The Girl on the Train Debut 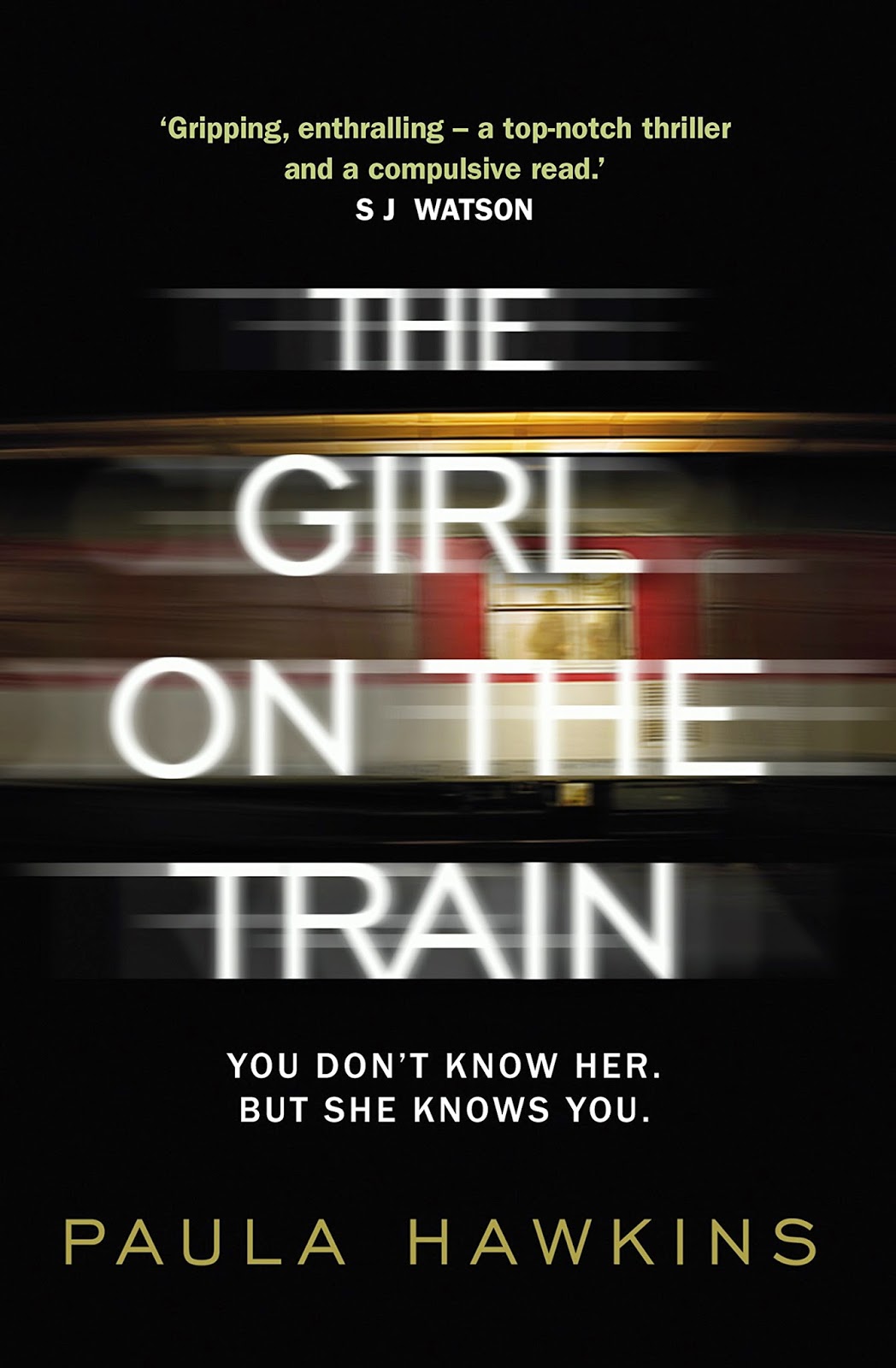 Paula Hawkins debut novel The Girl on the Train has been described as Rear Window meets Gone Girl, and is an exceptional and startling psychological thriller.  The buzz about this novel has been around since July last year.  Some of us managed to get out hands on a proof and read it with great anticipation.  Of course with such a buzz surrounding a novel especially a debut novel there are bound to be comparisons.

In this case The Girl on the Train has a number of interesting twists and turns to keep the reader thoroughly occupied.  There is the unreliable narrator for example but in this case we have more than one.  There are in fact three; three women whose lives are intertwined irrecoverably. With a flawed main character and two equally dislikeable but intriguing women The Girl on The Train juggles perspectives and timescales. It is also a novel that will leave you a feeling of just having read a widely unpredictable but tense thriller.  Surely The Girl on the Train will be on  everyone’s lips in 2015.  If not I would be very much surprised.  It is very Hitchcockian and the author has managed to  frighten and undermine each of her characters.

Rachel takes the same commuter train every morning. Every day she rattles down the track, flashes past a stretch of cozy suburban homes, and stops at the signal that allows her to daily watch the same couple breakfasting on their deck. She’s even started to feel like she knows them. “Jess and Jason,” she calls them. Their life—as she sees it—is perfect. Not unlike the life she recently lost.

And then she sees something shocking. It’s only a minute until the train moves on, but it’s enough. Now everything’s changed. Unable to keep it to herself, Rachel offers what she knows to the police, and becomes inextricably entwined in what happens next, as well as in the lives of everyone involved. Has she done more harm than good?


A Review of The Girl on The Train can be found here on the Shots website.
Posted by Ayo Onatade at 20:32