Peter Swanson on The Origins of The Kind Worth Killing 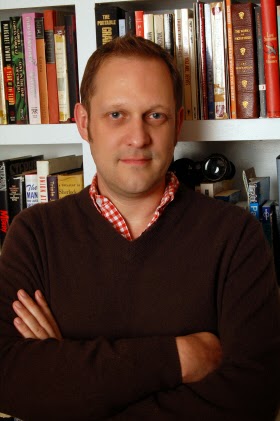 All books start with What If questions. At least mine do, and I assume that other writers use this same all-important question. And it’s not just that What If questions start the whole ball rolling, they also keep the ball rolling. I need to keep asking them to myself all through the process, because, even if you think you know where the story is going, it’s nice to challenge those assumptions.

In my new book, The Kind Worth Killing, the What If question that started it all, was: What if a man and woman met on a plane, and decided to tell each other their darkest secrets? That led to an immediate second What If question: What if the man confessed to the woman that he wanted to murder his wife?

Of course, in reality, this would probably be the end of the story. The woman would quietly ask the flight attendant if there were any other available seats on the plane, and then she would promptly move. Maybe, after the plane landed, the man would find the woman and insist that, of course, he was just kidding, had too many gin and tonics, etcetera. End of book.

But I was writing fiction, so the second What If question led to a third What If question, and the one that shaped the book. What if the woman, hearing that the man wants to murder his wife, offers to help? That became my premise.

I decided that there should be two narrators, a man named Ted and a woman named Lily, 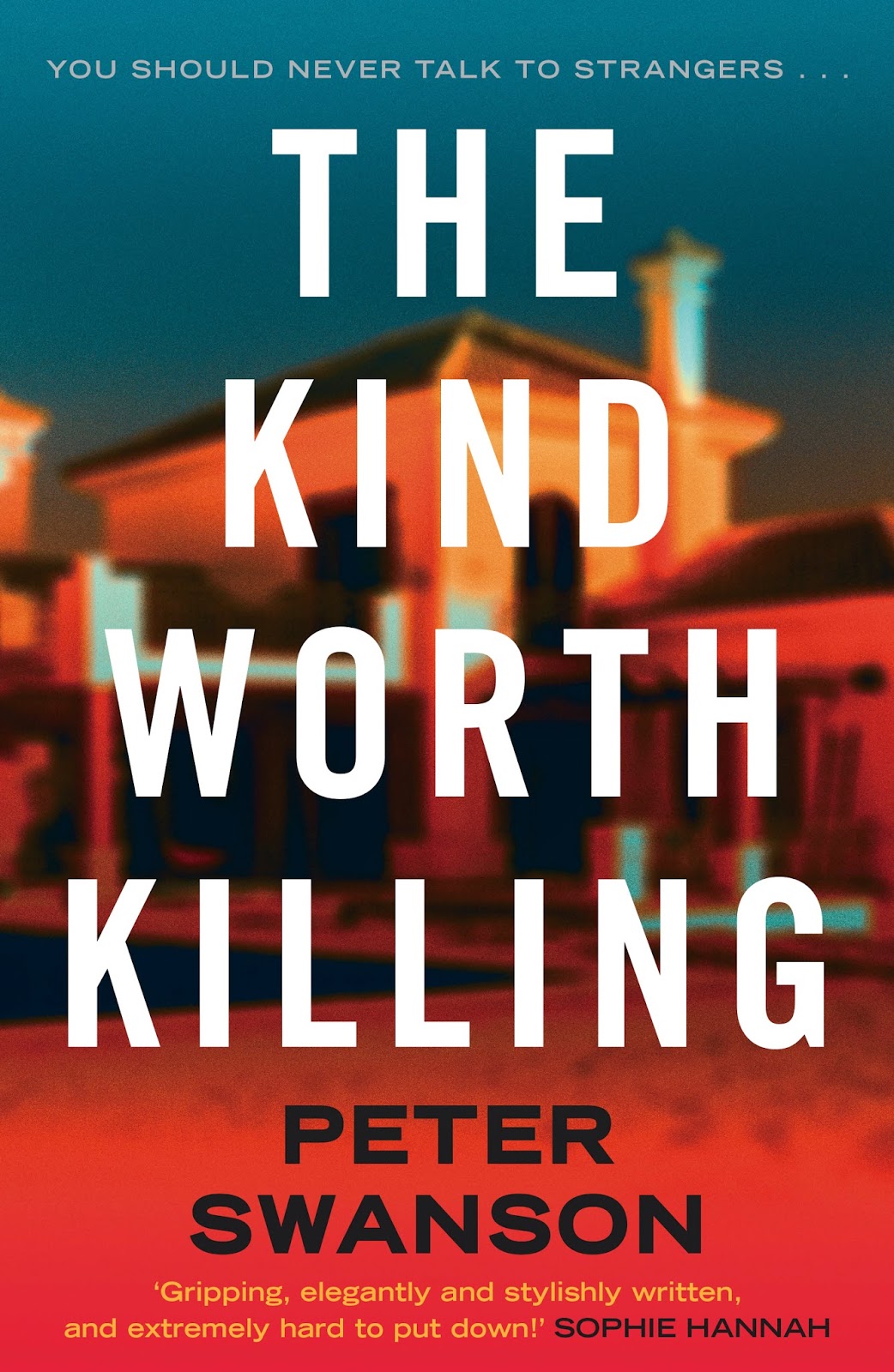 that reveal the story in back-and-forth chapters. Despite this structure, I still thought of Ted as being my main character, but as soon as I started to imagine Lily’s backstory, and to have her recount it in her chapters, Lily began to wrestle the novel away from Ted.

This became Lily’s book, for better or for worse. I didn’t know exactly where it was heading, but I did know that Lily was the star, and then I brought in a few more narrators in order to tell the parts of the story that didn’t involve either Ted and Lily. And all along, I kept asking myself those What If questions. They get easier as the books goes along, or they should, because if the characters are starting to take on a life of their own, then the What Ifs get simpler. You just ask your characters what they would do next, and if you’ve trained them well, they’ll tell you.