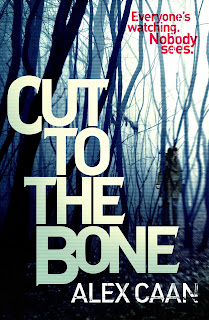 Today's guest blog is by debut author Alex Caan who discusses the influence New England has had on him and his debut novel.

New England. Ivy League universities, dazzling autumns, the rich history. I’ve never been, and yet when it came to picking a place for my American heroine to come from, I chose this North Eastern corner of the United States. Growing up in a tiny terraced house in a deprived area of Manchester, there weren’t many ambitions around. It was to books I turned, reading fiction to escape my tough reality and to live the wider world. It made the future fill with possibilities, and so naively I chose the biggest ambition of all: I would go to Harvard University. A fascination then started for all things related to that place, and for America itself. I never made it to Harvard, but my fascination for the politics and law enforcement of the country was already engrained. In fiction, I thought they did it with a touch of glamour, and who can’t get excited by Washington and the power that it wields? So Kate Riley is running from a past, one that includes a New England childhood, an education at Brown University, and a successful career with the very best agencies in Washington. My influences such as Homeland, 24, Silence of the Lambs and especially The X Files are very much apparent in her make-up.  I wanted her past to be complex, and with enough surprises that I could keep them coming throughout the series. Cut to the Bone only touches on parts of her history, and I want to explore these in much more detail in future novels featuring Kate Riley and her team. I also like the identity that someone like Kate would have. On the one hand Boston is where the Tea Party kicked off the revolution, where movements to abolish slavery took place, and yet there is a puritanical thread that led to the Salem witch trials. And someone growing up, imbibing all of that would choose to hide in London. Why? Well you’ll have to read the novel to fully understand. Suffice it to say, Kate lived a life that I dreamed about in my little bedroom, staring out at other terrace houses and their gothic chimneys. And in a similar vein, she dreams of her own life before she had to leave. And it’s the pursuit of protecting her secrets that threatens to distract her from the case to find Ruby, a vlogger who has been kidnapped at the start of Cut to the Bone. And it’s her experiences, which means Kate is reluctant to trust those around her, it seems with good reason though, and not to be cowered when faced, with corruption and men in positions of power.

Ruby is a vlogger, a rising star of YouTube and a heroine to millions of teenage girls. And she’s missing. She’s an adult – nothing to worry about, surely? Until the video’s uploaded. Ruby, in the dirt and pleading for her life. Who better to head up the investigation than the Met’s rising star, Detective Inspector Kate Riley? She’s leading a shiny new team, high-powered, mostly female and with the best resources money can buy. It’s time for them to prove what they can do. Alongside her, Detective Superintendent Zain Harris – poster boy for multiracial policing and the team’s newest member – has his own unique contribution to make. But can Kate wholly trust him and when he’s around, can she trust herself? Ruby’s millions of fans are hysterical about what may have happened to her. The press is having a field day and as the investigation hurtles out of control in the glare of publicity, it becomes clear that the world of YouTube vloggers and social media is much, much darker than anyone could have imagined in their worst nightmares. And the videos keep coming.... 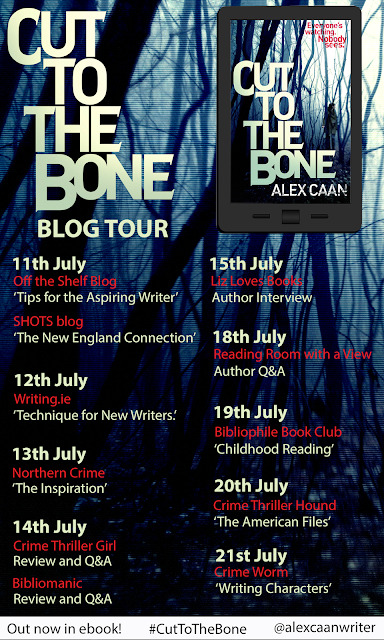