Betrayal : No 1 With a Bullet 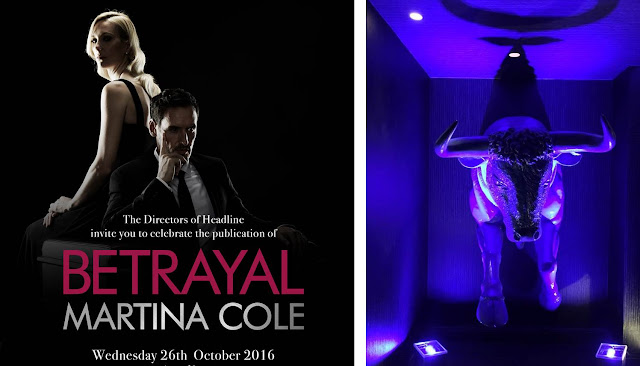 The London Literary Community gathered last night in the West End to celebrate the launch of Martina Cole’s 23rd Novel, Betrayal. Her launch parties are legendary and annual highlights as she always remembers her colleagues in the writing community, her booksellers, Librarians, her Agent Darley Anderson, her Publishers Headline, her family and friends and of course her readers.

Martina has had a very, very busy week, traversing the country, meeting her readers, the press and booksellers. She is one of the UK's biggest advocates for reading, as she always asserts that it was her love of books that made her emerge from her humble beginnings.

Shots have followed her work and career for more years than we would care to mention without a lawyer present.

Sarah Broadhurst at Lovereading.co.uk is first off the block in reviewing Betrayal

Martina Cole’s twenty-third East End thriller is as raw and involved as one has come to expect. With huge family betrayals and some very nasty goings-on indeed. It fair pounds along leaving you breathless and probably shattered. We are introduced to the O’Hara family where rising star, Aiden, has an affair with an older madam, Jade, who has his child, Aiden Junior. Jade is the real power behind the throne and watches out for both Aidens. Naturally the Columbian drug network and its lucrative control is a prize worth fighting over … and fights they certainly are.

It is when brother is pitched against brother that it all gets very bitter and exciting. Every girl seems to get pregnant out of wedlock which also adds to the rising tension. Wow, this woman is good, her characters sadly believable with everything neatly tied together at the end. Highly recommended.

We were informed [though not surprised] that after a mere three days of sales, Betrayal from Headline Publishing shot to No 1 in The Times Book Charts.

And here’s a selection of photos from last night’s launch. 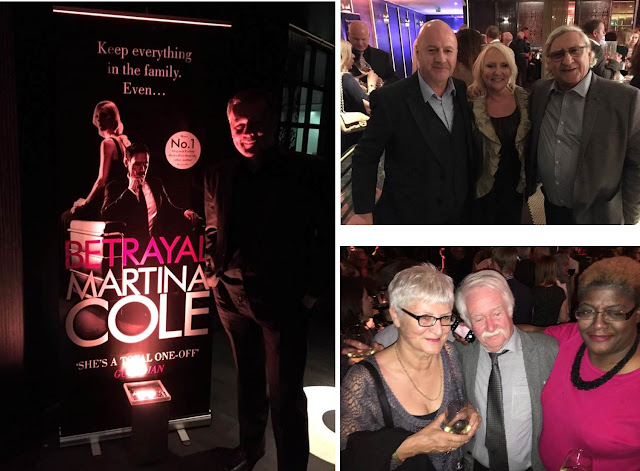 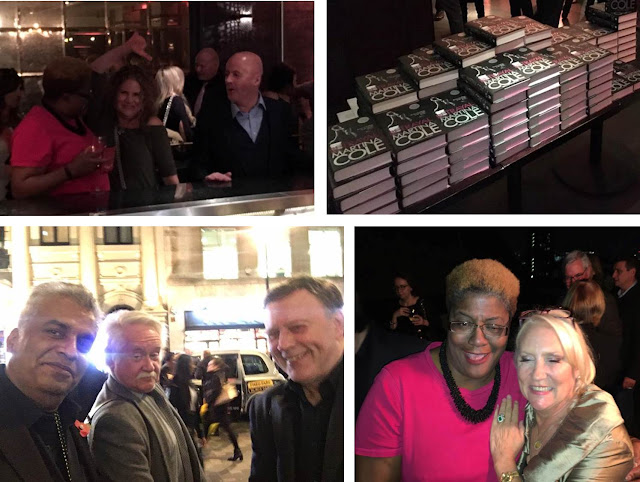