To celebrate the publication of the TENTH novel in the DI Geraldine Steel Series, Leigh Russell has written an exclusive list of TOP TENs.  For Shots she has listed her top ten favourite songs. An eclectic mix! 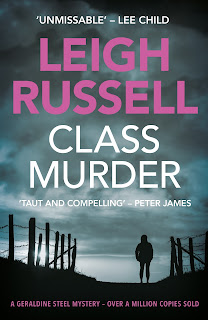 With so many potential victims to choose from, there would be many deaths. He was spoiled for choice, really, but he was determined to take his time and select his targets carefully. Only by controlling his feelings could he maintain his success. He smiled to himself. If he was clever, he would never have to stop. And he was clever. He was very clever. Far too clever to be caught.  Geraldine Steel is reunited with her former sergeant, Ian Peterson.  When two people are murdered, their only connection lies buried in the past. As police search for the elusive killer, another body is discovered. Pursuing her first investigation in York, Geraldine Steel struggles to solve the baffling case. How can she expose the killer, and rescue her shattered reputation, when all the witnesses are being murdered? 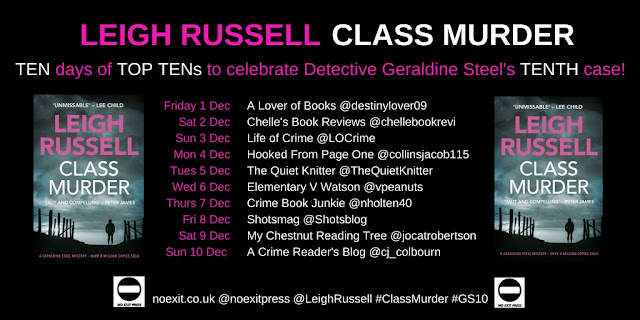