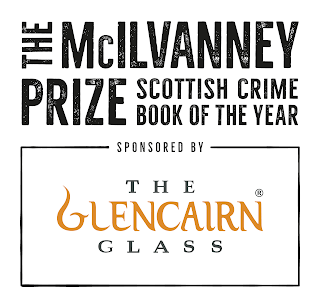 It has been a rollercoaster year for debut writers. Closed bookshops meant that they could have sunk without trace but reviewers, innovative booksellers, established authors and the media have been incredibly supportive and at Bloody Scotland we have been hugely grateful for the enthusiasm shown for the finalists in our second Bloody Scotland Debut Prize – Francine Toon, Deborah Masson, Stephen O’Rourke and Marion Todd. 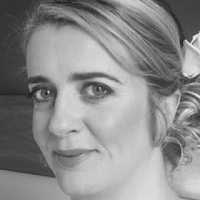 The prize was judged by Lin Anderson, author and co-founder of Bloody Scotland, Ewan Wilson from Waterstones and Kenny Tweedale from sponsors the Glencairn Glass, who at the opening of the Bloody Scotland International Crime Writing Festival on Friday evening revealed the winner of the Debut Prize to be Deborah Masson with Hold Your Tongue.

The judges described Hold Your Tongue as a 'well written, fast paced and gritty thriller with a strong female protagonist, who will stop at nothing to find the killer'. 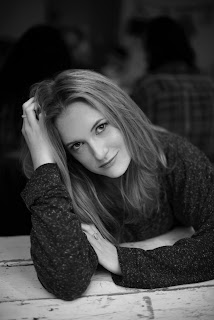 The finalists of the prestigious McIlvanney Prize included established names Ambrose Parry and Doug Johnstone (both of whom were finalists last year) alongside relative newcomer Andrew James Greig and debut author Francine Toon who had also featured on the Bloody Scotland Debut shortlist.

Judges Karen Robinson (Times Crime Club) and James Crawford (author, TV presenter and chair of Publishing Scotland) were chaired by writer and broadcaster Stuart Cosgrove who revealed the winner of the McIlvanney Prize 2020 to be Francine Toon with Pine.

He described her book as‘an extraordinary novel which stood out because of the sheer quality of the writing and the dark brooding atmosphere of the remote rural Scottish village in which it is set. The book merges the supernatural with real crime in a very memorable way and brings an exciting new talent to Scottish crime writing.’ 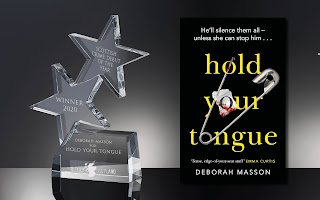 Both winners are debuts. Both are published by Transworld, who coincidentally also published last year’s winner Manda Scott. It is the first year that the Glencairn Glass have sponsored the prizes. Kirsty Nicholson, Glencairn Crystal's Marketing Manager said:

‘First time authors winning both prizes this year highlights what a bright future the fantastic tradition of Scottish crime writing has.We are delighted and proud to sponsor such prestigious awards with the Glencairn Glass and would like to congratulate both Francine and Deborah, while wishing them all the best for the future.' 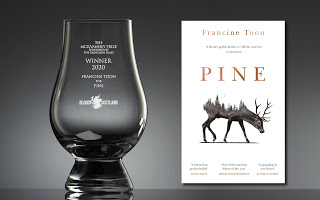 Francine Toon was brought up in Sutherland and Fife. She has lived in Dornoch, St Andrews, Edinburgh, Canterbury, London and Portugal.

Deborah Masson was born and bred in Aberdeen. She and her children now live in the family home where she grew up.