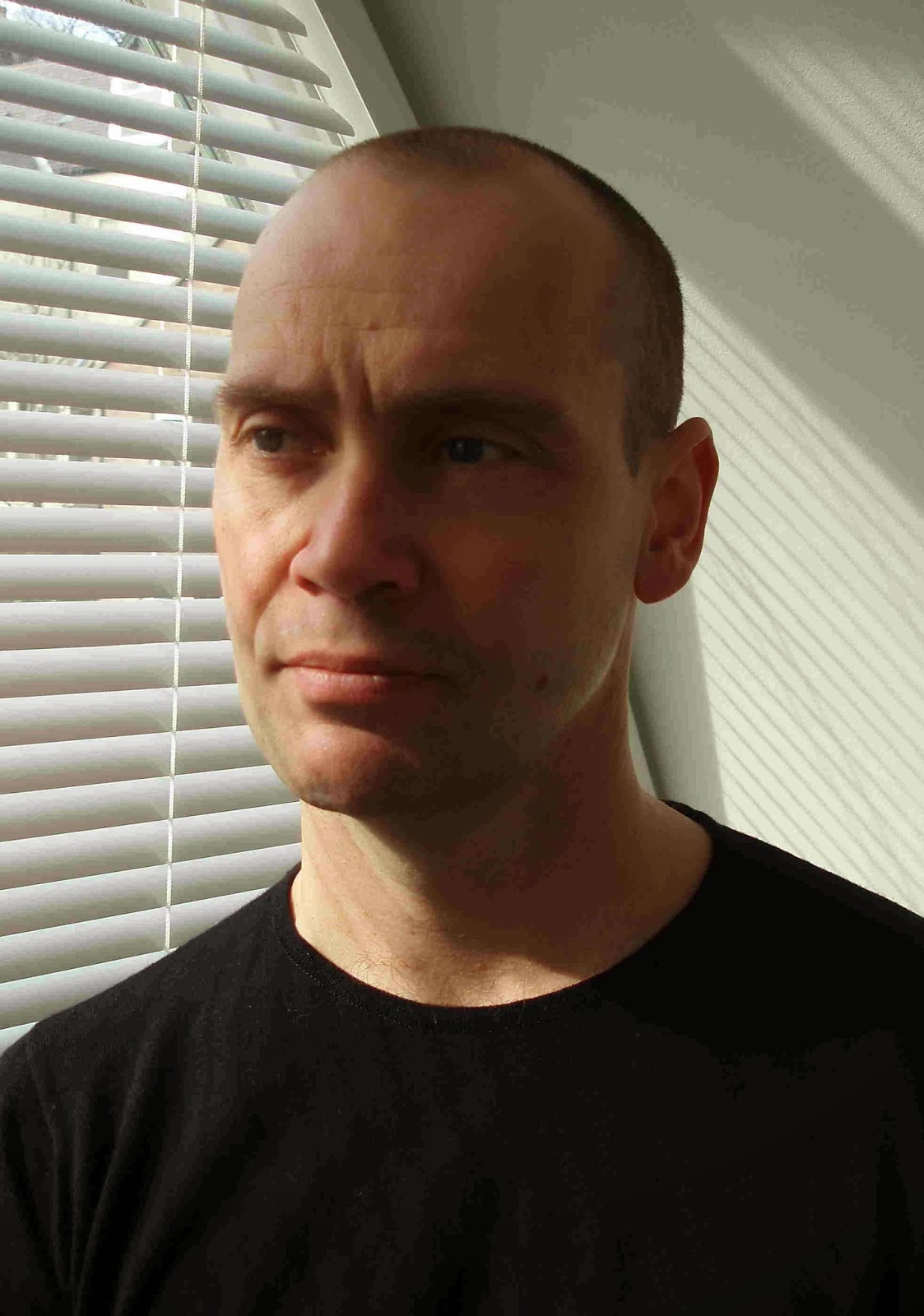 Congratulations to all the nominees!
Posted by Ayo Onatade at 21:58 No comments: