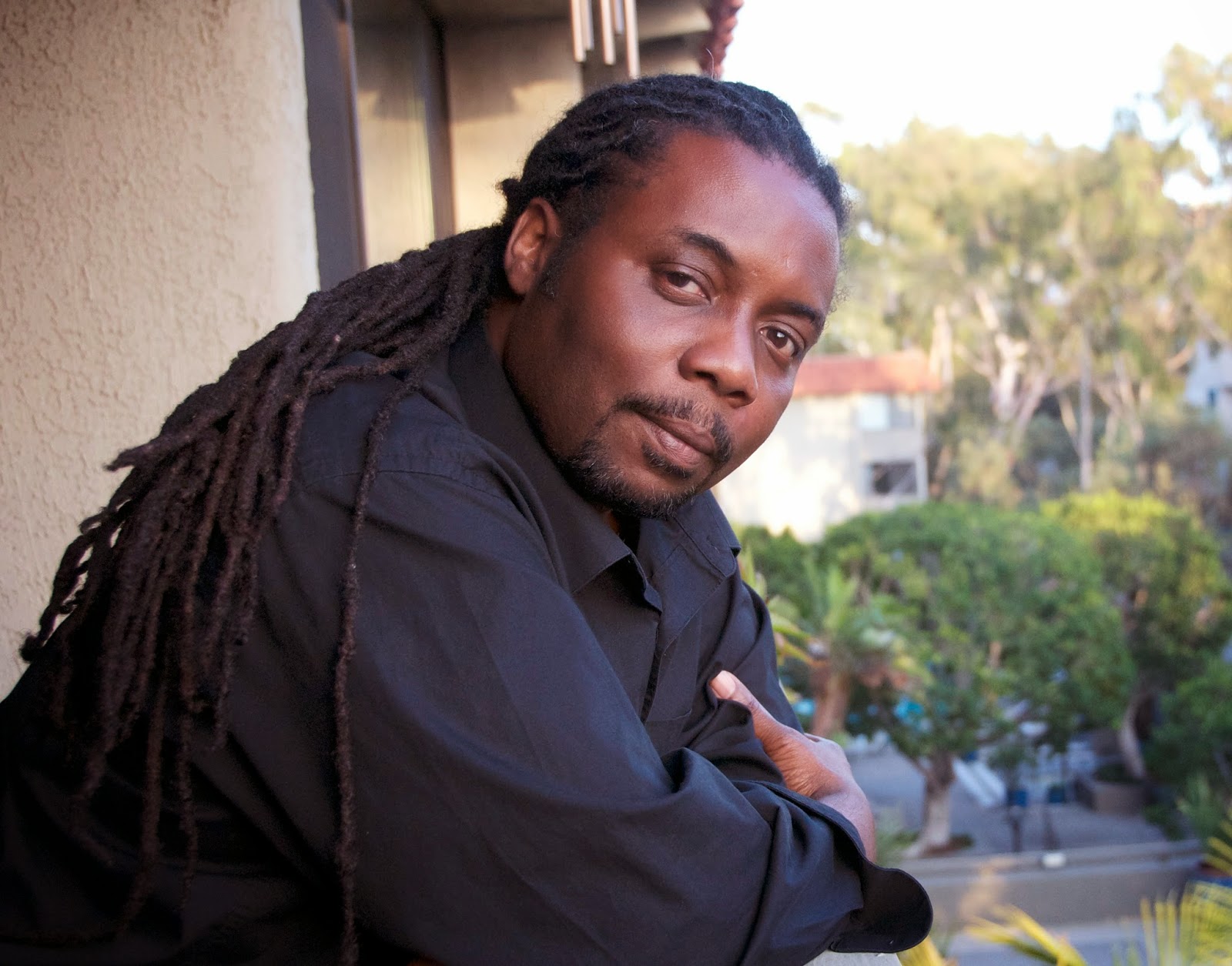 I love the WOW expression.  I’m addicted to seeing WOW on the face of someone after I’ve told him or her my idea for a screenplay or a novel.  A great idea is what drives me.  A great idea fuels my eagerness to get the story done so that it can be released and generate more wows. Like I said, I’m a WOW junkie.

I’m new to novels but I’ve been a professional screenwriter for over twelve years.  In Hollywood the big idea is everything.  And, at the risk of sounding boastful, I’m pretty good at coming up with big story ideas. I’ve made a career of selling ideas. Even the name of my company is Damn Good Idea Productions.  One of the writers who has inspired me is Michael Crichton. His greatest skill was coming up with ideas that, the instant you heard them, you were hooked. This is why so many of Mr. Crichton’s books have been made into movies.

As a screenwriter I would routinely lay around, sometimes for hours, trying to come up with a big idea.  The idea for Forty Acres sprung from one of these snowballing sessions.  Forty Acres started out as a science fiction time travel story, but after testing the idea on other writers and friends, it evolved into a more grounded thriller. I knew I finally had it right, because with just a one sentence description I was getting the biggest WOWs that I have ever seen.

Luckily the idea was too edgy for a screenplay. I say luckily because typically if I came up with a story that had zero chance of selling to Hollywood, I would drop it. Hollywood doesn’t take chances, especially these days. They try to hedge their bet as much as possible. When I told my screenwriting representatives the idea for Forty Acres, I got the WOWs, but I also got, “that will never sell.”   And I knew they were right.  But I refused to bury Forty Acres in my file of great but unsellable ideas.  I really have this file. It’s a sad place filled with good stories that will probably never find an audience.

Inspired by all the WOWs the idea for Forty Acres had generated, I decided to try something I’ve always wanted to try, but never had the courage to pursue.  I decided to write a novel. 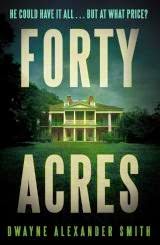 Instead of jumping right in, I started reading. I wanted Forty Acres to be a page turner thriller, so that’s what I read. I made it a point to read any thriller that got great reviews. This went on for months and months. I was a reader of thrillers before, but also of sci-fi, and horror, and whatever else caught my fancy.  But during this period I dropped everything else and stuck strictly to thrillers.  Simultaneously I was outlining. I worship at the church of outlining.  Screenplays are typically 110 pages long. I write 40 page outlines. It’s sick, I know.  For Forty Acres I outlined every chapter, in moment-by-moment detail. I’m embarrassed to reveal how long my outline for Forty Acres is, but it’s up there.

After a few test chapters, that I forced my friends to read, I began writing the novel in earnest. Because of screenwriting obligations it took a while. At one point I had to put Forty Acres away for six months.

I remember writing the last paragraph then rushing out to a copy shop to print up the manuscript. In this digitized age there’s really no need for a writer to print up anything. But I had this feeling that Forty Acres wouldn’t be real until I could hold it in my hands.

When I returned to the copy shop and the clerk handed my 593 pages the first word out of my mouth was WOW.

FORTY ACRES by Dwayne Alexander Smith is out now in hardback, £16.99 (Faber & Faber)