Observations of a corporate counsel… 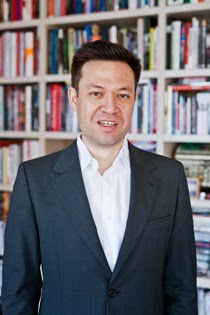 Today's guest blog is by Duncan Jepson, he is a writer, filmmaker and lawyer.  Emperors Once More is the first in a new crime series set in Hong Kong.

I have been a regional corporate lawyer across Asia for over a decade and have been involved in a number of investigations relating to fraud, insider dealing and market manipulation. These often begin dramatically but develop slowly.  Here I describe how a dawn raid on a suspect might take place.

The day has barely begun, the lift opens and out stride ten or so law enforcement officers. A dawn raid. The unsuspecting individual at the reception desk is shocked and confused at the sudden appearance of a number of uniformed and plain clothed officers with empty boxes. Too anxious to check the search warrant as they’re innocently laying out the morning papers for what should have been yet another long day directing suits to meeting rooms?

After being allowed to enter, the officers take computers, files and suspects. The first reactions for colleagues sitting at the nearby cubicles as the officers appear, the rough intimacy of open-plan offices, is surprise, then quickly caution and soon solidarity.

Within a few minutes, corporate counsel is alerted and for them there is an immediate problem. They are paid to ensure the company follows the law and the law in this situation is, as everyone knows, innocent until proven guilty. The suspect, suddenly taken away for interview downtown, should be presumed innocent. And yet what if he or she isn’t? What if they are guilty and because let’s face it, it’s what’shisor hername who was always playing it fast and loose, talking cheap, cutting it close, so then perhaps it’s not that surprising. Maybe it’s actually surprising it took so long for the officers to come. But personal observations and perspectives aside, the counsel knows the law, and that as an innocent employee, they must be represented. For the moment anyway. 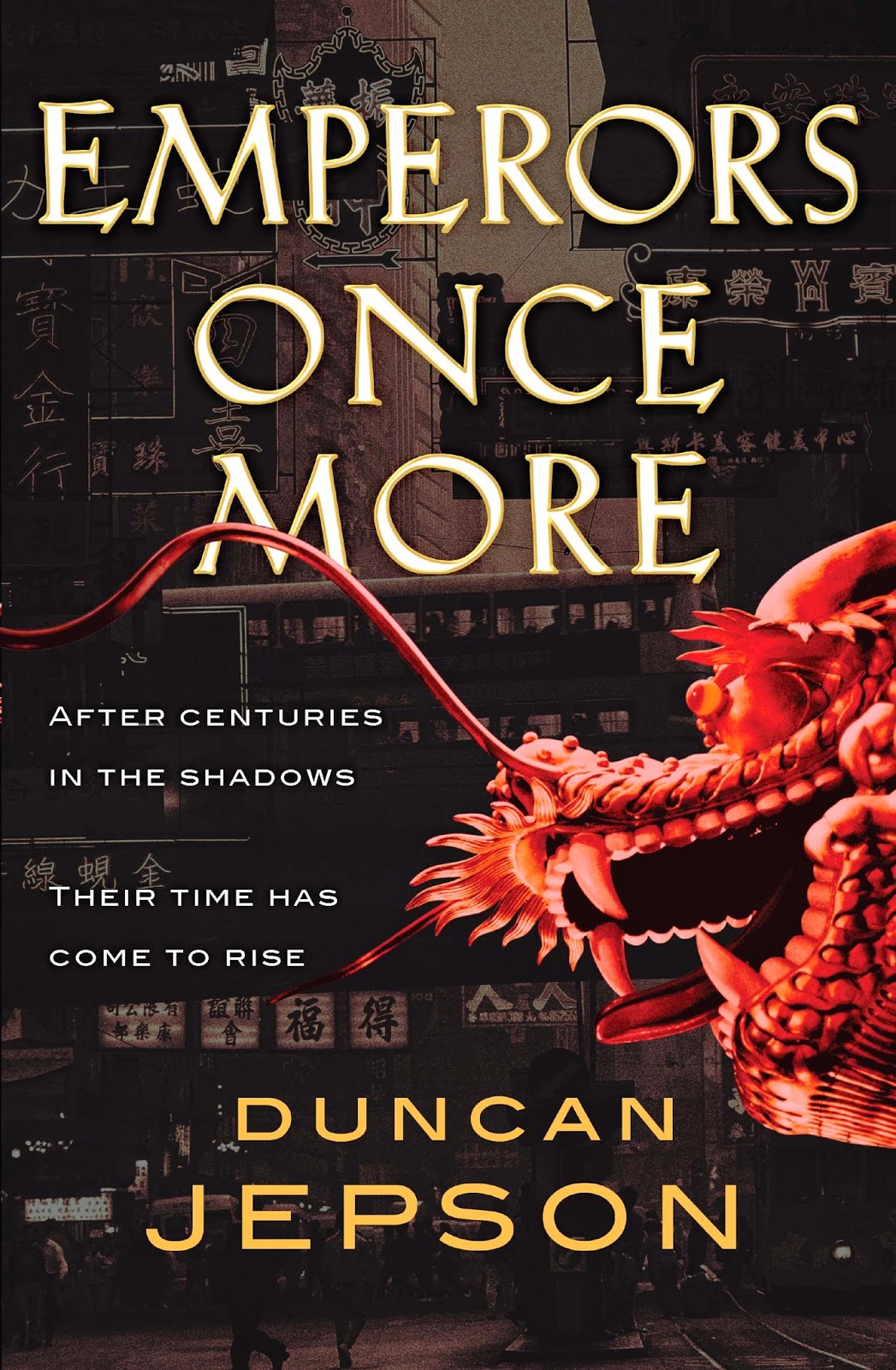 Yet, there’s a problem, while Mr X or Ms Y are now sitting uncomfortably and being asked all sorts of inconvenient questions, the corporate counsel is also paid to protect the company and must act accordingly. An internal investigation must begin. The computer has gone but everything, emails, text messages, documents, spreadsheets, rubbish cartoons and dodgy photos are all stored in the corporate cloud. The enforcement agency will want some of these in time. So a law firm is hired to go downtown to represent the company and, perhaps temporarily, the employee. The charges are identified and investigation begins – people misuse their company phone and computer.

Mr X or Ms Y, bright and shiny at their desk the day before, exits the interviews and is understandably quite unnerved. They go home, still under contract – a holiday or perhaps for “much needed rest” – but must still be available for internal interviews which start soon afterward. Friends and colleagues become irate, covering for the suspect’s work and responsibilities, but also increasingly concerned they might be involved – even though they know aren’t. Self-doubt sets in, despite reality. And colleagues want to know what has happened but also in disbelief they defend their companion, after all he or she has been with them everyday of the week, at least eight hours a day for years. Weeks pass, the individual is still missing but less missed as colleagues, also the counsel’s colleagues, feel betrayed for some of them too must be now interviewed.