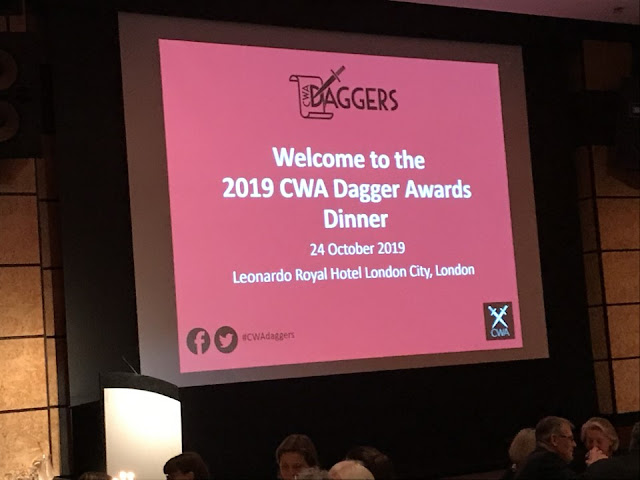 We gathered last week in East London to join the Crime Writers Association for the 2019 Dagger Awards over dinner.

Barry Forshaw was the Master of Ceremonies, with a welcoming address from Linda Stratmann, current CWA Chair. The after-dinner speech was presented by Lynne Truss.
A full listing of the winners can be downloaded from The Crime Writers Association’s website HERE as a .pdf while Jeff Peirce [of The Rap Sheet] has a full listing, including all the shortlists HERE 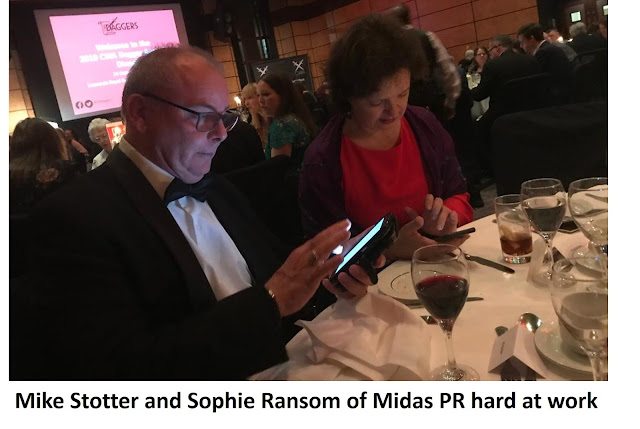 It was good to hear Linda Stratmann acknowledge the hard work carried out by the CWA Dagger Liaison Officer, Mike Stotter, as well as Barry Forshaw (on behalf of the CWA) recognise the work of Maxim Jakubowski with the presentation of a Red Herring Award.
We present a series of videos of the various award presentations from that evening in East London, and congratulate all the nominated writers, editors, publishers – each of the work shortlisted is well worth exploring.

But first the welcoming speeches:

Maxim Jakubowski’s contribution to the genre of crime and thriller recognised by The CWA with a Red Herring Award.

Also nominated: All the Hidden Truths, by Claire Askew (Hodder & Stoughton); What We Did, by Christobel Kent (Sphere); Unto Us a Son Is Given, by Donna Leon (Heinemann); American by Day, by Derek B. Miller (Doubleday); and A Station on the Path to Somewhere Better, by Benjamin Wood (Scribner)

Also nominated: All the Hidden Truths, by Claire Askew (Hodder & Stoughton); The Boy at the Door, by Alex Dahl (Head of Zeus); Turn a Blind Eye, by Vicky Newham (HQ); Blood & Sugar, by Laura Shepherd-Robinson (Mantle); and Overkill, by Vanda Symon (Orenda)

CWA ALCS Gold Dagger for Non-fiction
The Spy and the Traitor: The Greatest Espionage Story of the Cold War, by Ben Macintyre (Viking)

Also nominated: All That Remains: A Life in Death, by Sue Black (Doubleday); An Unexplained Death: The True Story of a Body at the Belvedere, by Mikita Brottman (Canongate); Murder by the Book: A Sensational Chapter in Victorian Crime, by Claire Harman (Viking); The Feather Thief: Beauty, Obsession, and the Natural History Heist of the Century, by Kirk Wallace Johnson (Hutchinson); and The Five: The Untold Lives of the Women Killed by Jack the Ripper, by Hallie Rubenhold (Doubleday)

Dagger in the Library: Kate Ellis

Debut Dagger (for the opening of a crime novel by an uncontracted writer): Wake, by Shelley Burr

Also nominated: The Mourning Light, by Jerry Krause; Hardways, by Catherine Hendricks; The Firefly, by David Smith; and A Thin Sharp Blade, by Fran Smith

Shots Magazine would like to pass out thanks to The Crime Writers Association for a wonderful evening, where we celebrated Literature’s darkest avenue – Crime and Thriller. 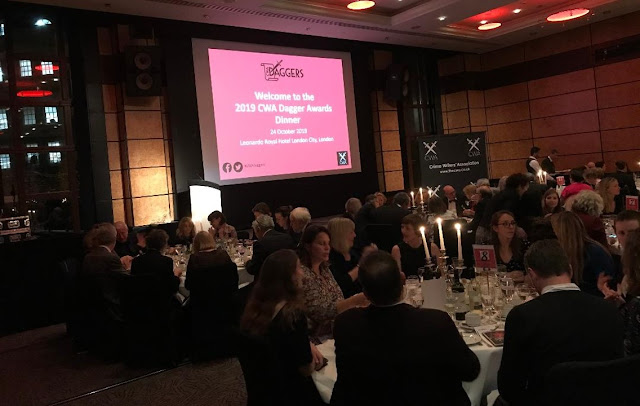 Happy Reading from all of us at Shots Magazine. 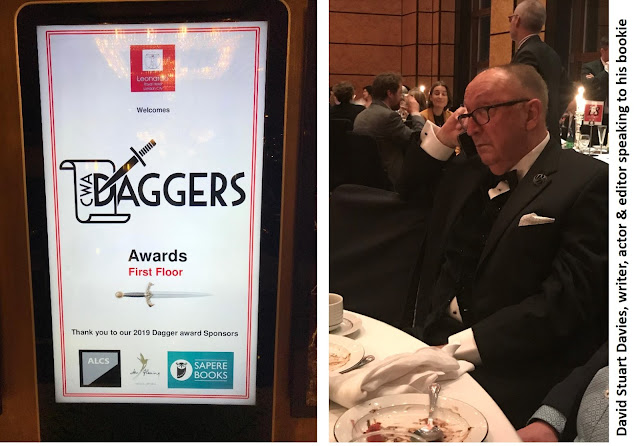 Here’s a few photos from the event. 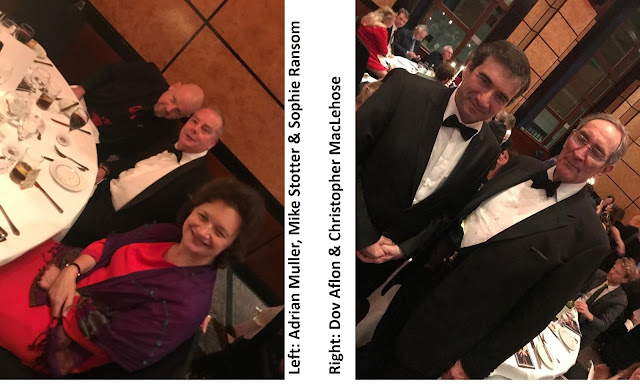 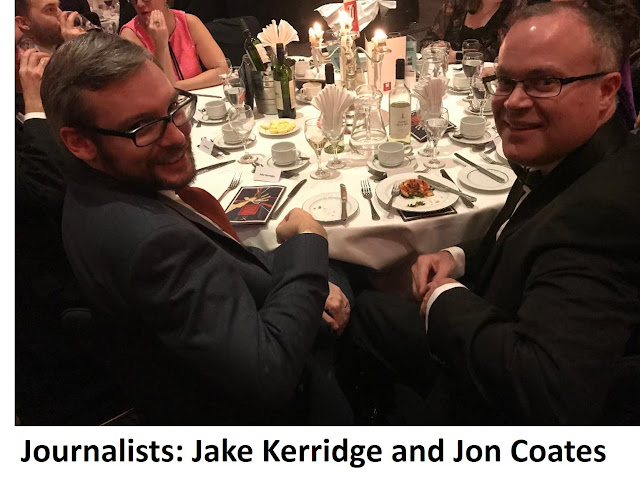 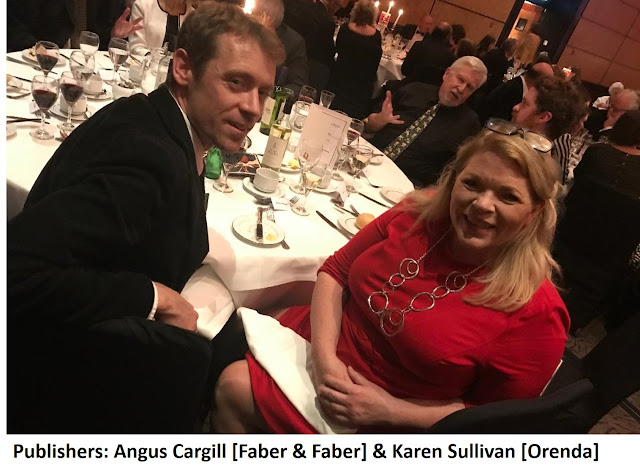 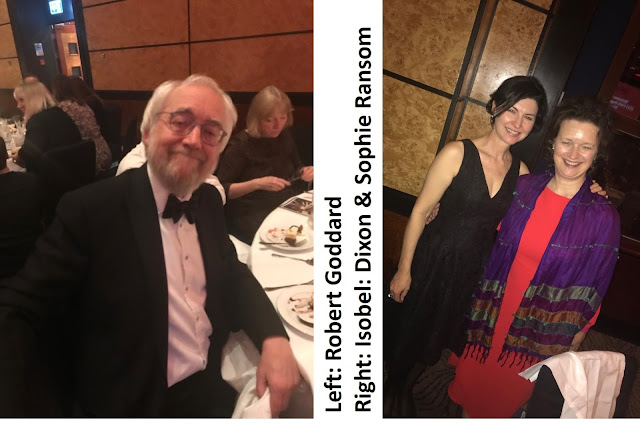 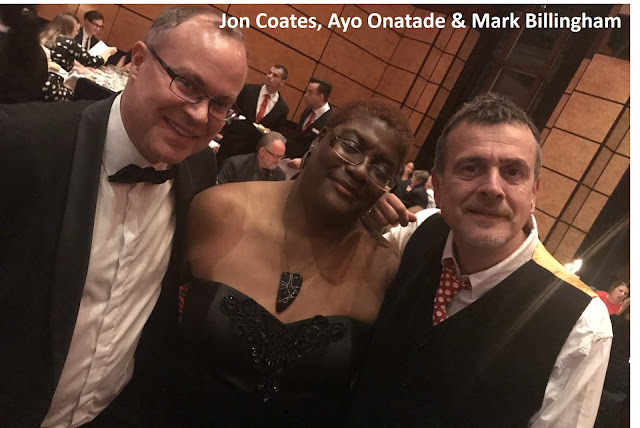 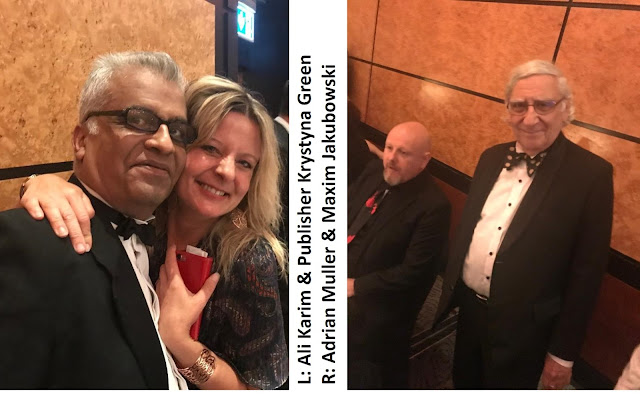 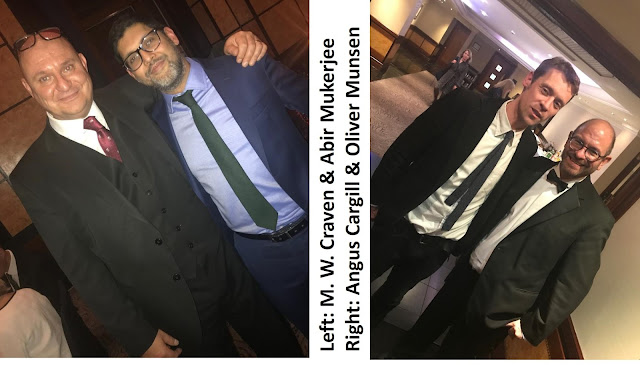 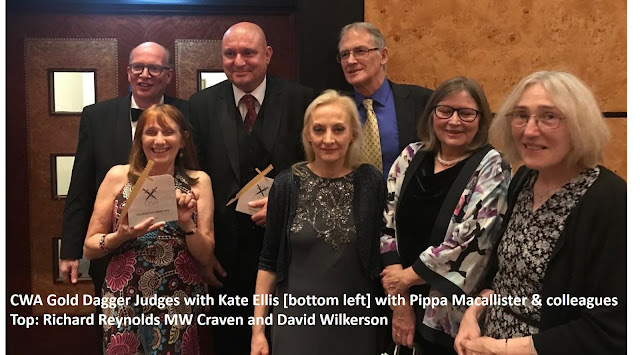 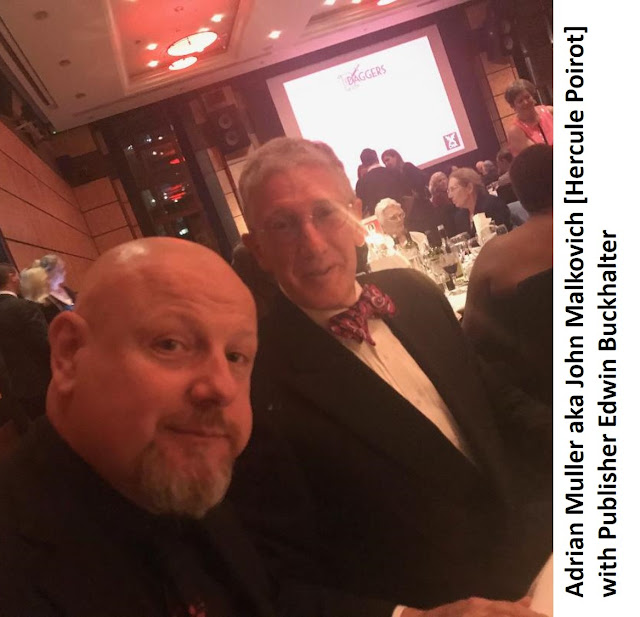 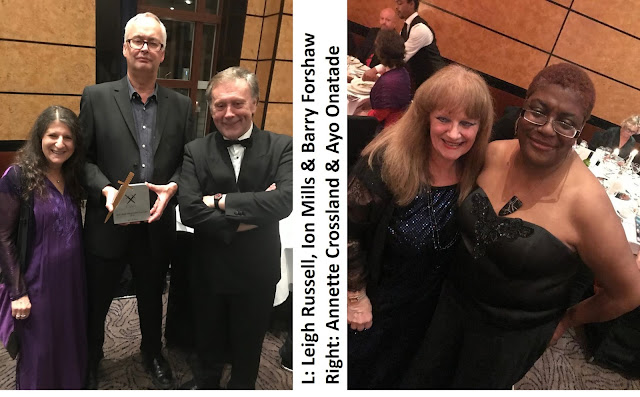 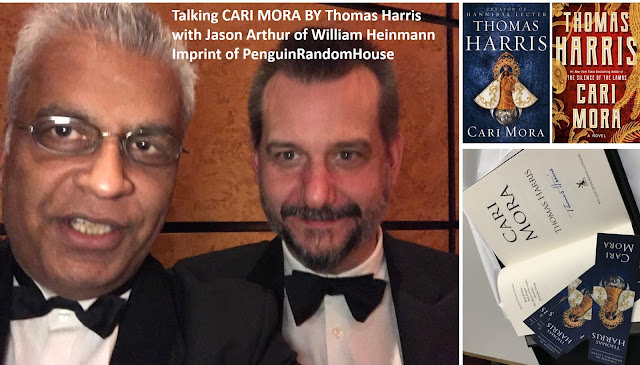 Of particular delight was meeting up with Thomas Harris’ UK publisher Jason Arthur of the William Heinmann imprint of PenguinRandomHouse and David Brawn of HarperCollins who I am delighted to learn is championing Alistair MacLean, bringing his work back into print. 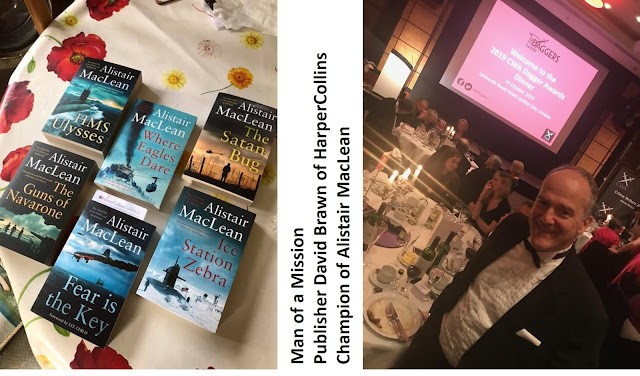