The Australian Crime Writers Association announced the winners of the 2018 Ned Kelly Awards at the Melbourne Writers Festival.

A Murderous Legacy: The Storytelling Secrets of Agatha Christie 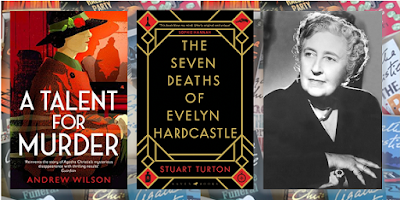 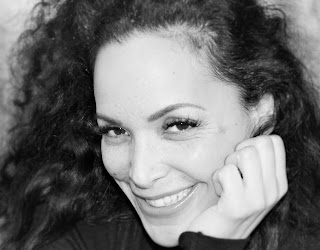 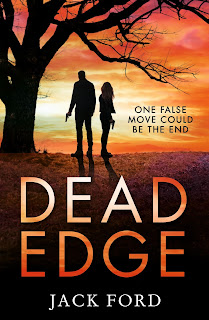