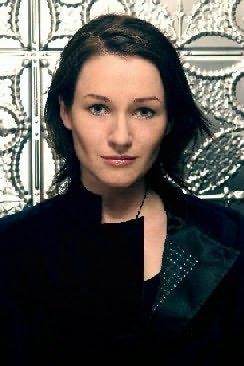 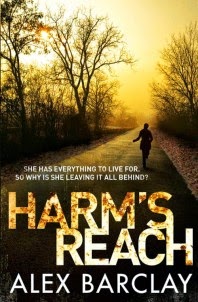 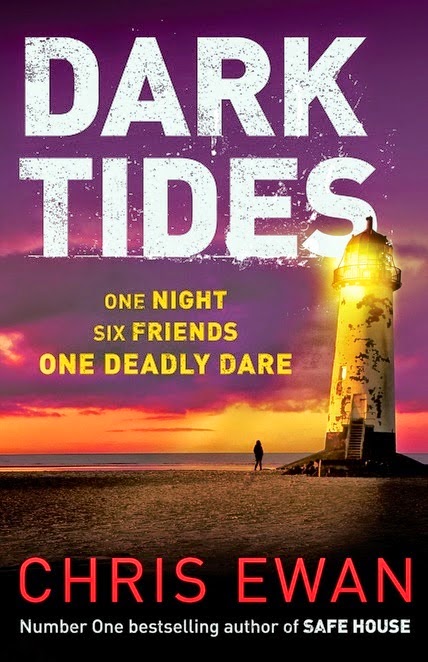 Chris Ewan is the Award-winning author of The Good Thief’s Guide to ….. series of mystery novels, described by the Sydney Morning Herald as ‘Crime writing at its best’. His debut, The Good Thief’s Guide to Amsterdam, won the Long Barn Books First Novel Award and is published in 10 countries.  Amsterdam, Paris, Vegas and Venice, have all been shortlisted for Crimefest’s Last Laugh Award. More information about Chris Ewan and his writing can be found on his website and you can also follow him on Twitter @Chrisewan
Posted by Ayo Onatade at 15:39 No comments: