Partying in “The Good Life” 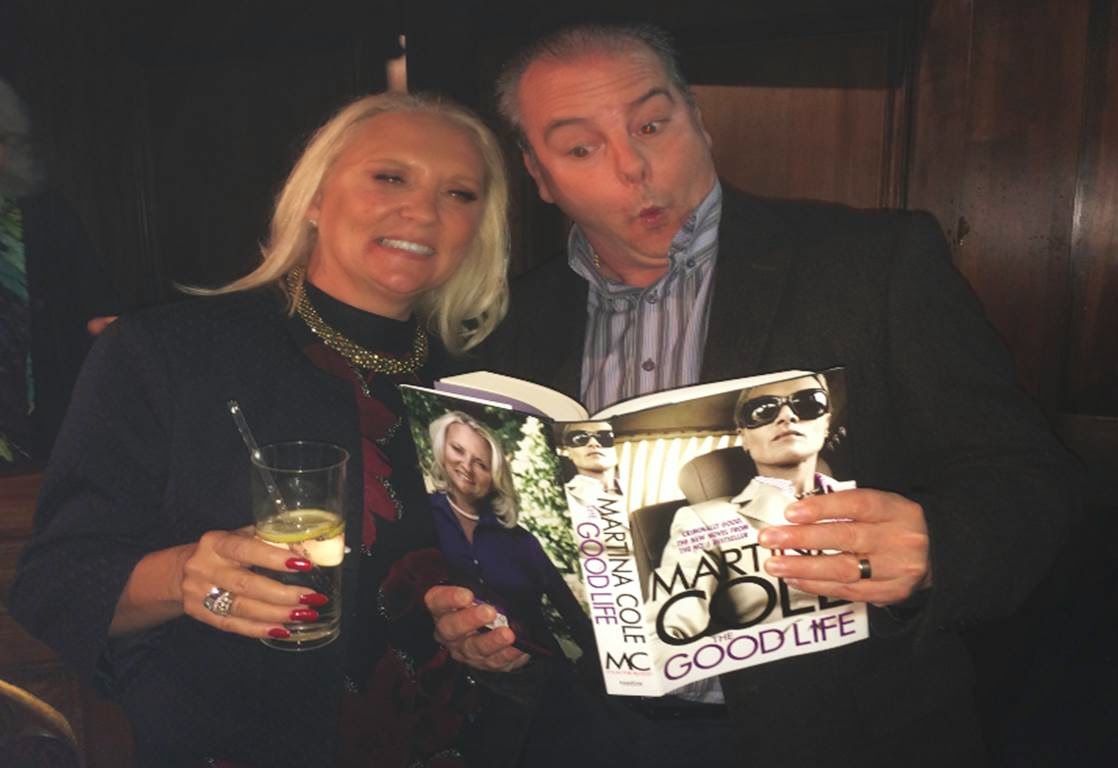 One of the biggest literary events in the British Calendar this month was the launch of THE GOOD LIFE by Martina Cole, one of the UK’s biggest selling crime writers, from Headline publishing. Not surprisingly there was much to cheer from the assembled literary critics, booksellers, Martina’s agent Darley Anderson, her publishers, TV and film colleagues as well as her myriad friends and family - as THE GOOD LIFE hit the No 1 position in the UK Book Charts.

Clutching our invitations, we assembled out of the rain just off Regent’s Street, in London’s West End. There was high security as the launch of a Martina Cole novel is an event, and of course as she writes authentically about the lives of the London underworld and of the gangsters that populate that world, one has to take precautions. The guest list was eclectic with many of London’s top writers, literary critics and reviewers of crime and thriller fiction in attendance, such as Barry Forshaw, Chris Simmons, Mike Ripley, Denise Danks, Maxim Jakubowski [and his wife Delores] and many others including the Shots team of Mike Stotter, Ayo Onatade and I. 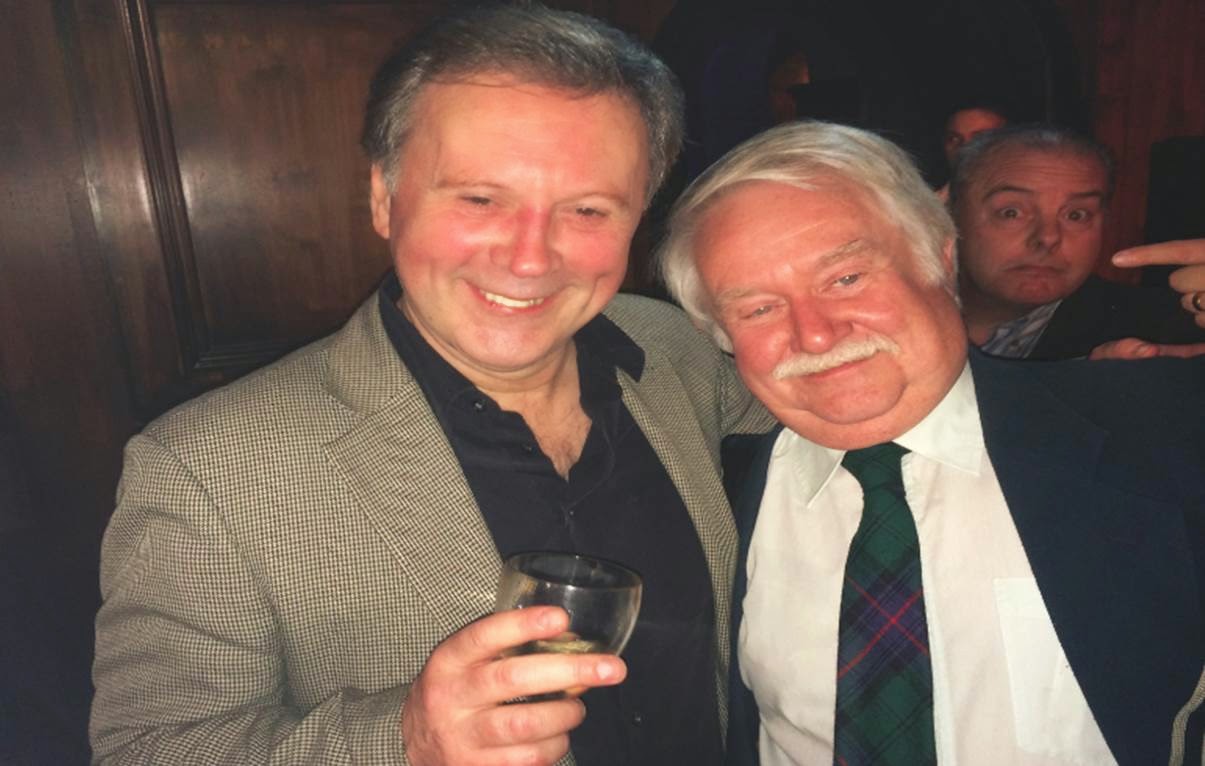 One aspect of Martina Cole is her loyalty to those who have supported her since she started writing as a young mother. So her longstanding agent Darley Anderson as well as Jane Morpeth and colleagues from Headline Publishing were present as were her TV and Film colleagues. Martina’s family and friends were in attendance and we got chatting to some of her school friends

As is typical, Martina’s modesty is always admirable, so here she is welcoming all her guests to her party –

One aspect that is rarely mentioned about Martina Cole and her work, is how much compassion there is in her stories, like her refusal to be judgmental about the myriad aspects that make up human nature. Though she rarely talks about it, I would like to point out that Cole supports many charities as well being a patron of the arts. Martina works hard promoting literacy, as well as working to help those in prison to learn to read and write. Whenever I ask her about this, she always changes the subject and blushes.

She “tells it like it is”, a phrase that seems made for this gritty novelist who reveals the inner workings of the dark-side of the blue-collar world, a world that she understands and relays with an unflinching eye. 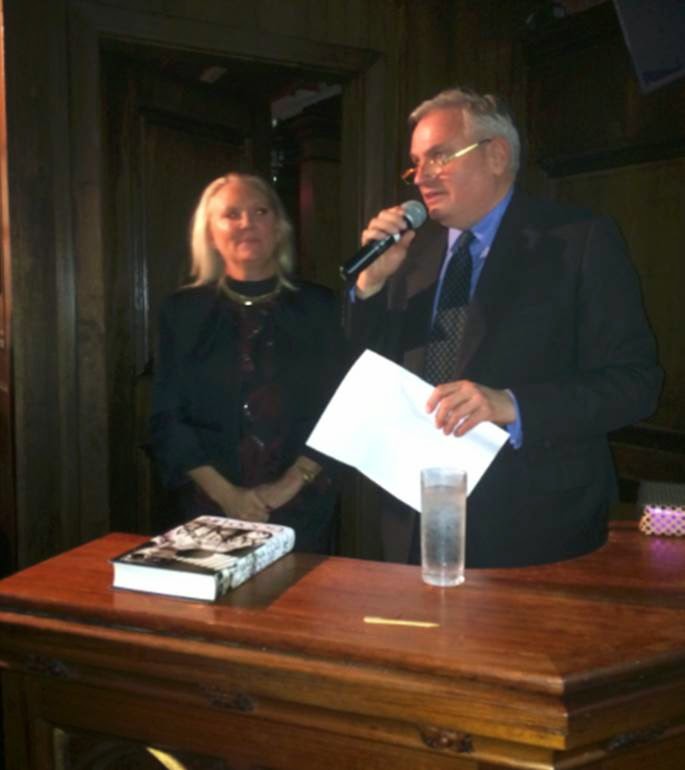 And to tell you a little about THE GOOD LIFE from the horse’s mouth, here’s Martina Cole introducing her new novel –

And here’s Martina at her publisher, Headline’s offices -

THE BEST THINGS IN LIFE ARE NEVER FREE

Cain Moran wanted Jenny Riley more than he had ever wanted anyone or anything before in his life. But loving Jenny Riley was the easy part; it was telling his wife he wanted a divorce that was going to be the killer...

Jenny is not just any girl. She cares nothing for Cain's hard-man reputation - she just wants to be with him.

But Cain is not a free man. And he's about to find out that when his wife Caroline said 'til death us do part, she meant it.

When Cain is sentenced to life in prison it seems that Caroline might have got her wish. All Cain and Jenny know is that if their love can survive such separation, then one day they will have a chance at the Good Life together again.

But there are greater trials ahead than either can foresee. They're about to learn the hardest lesson of all:

Shots Ezine would like to thank Louise Page, Martina Cole and Jane Morpeth of Headline Publishing for generously inviting the Shots Team for the launch of THE GOOD LIFE, and we are delighted to be able to offer Shots Readers a remarkable discount of this new work from our bookstore – click here to order

[Below] with Jane Morpeth, her editor and Managing Director of Headline Publishing 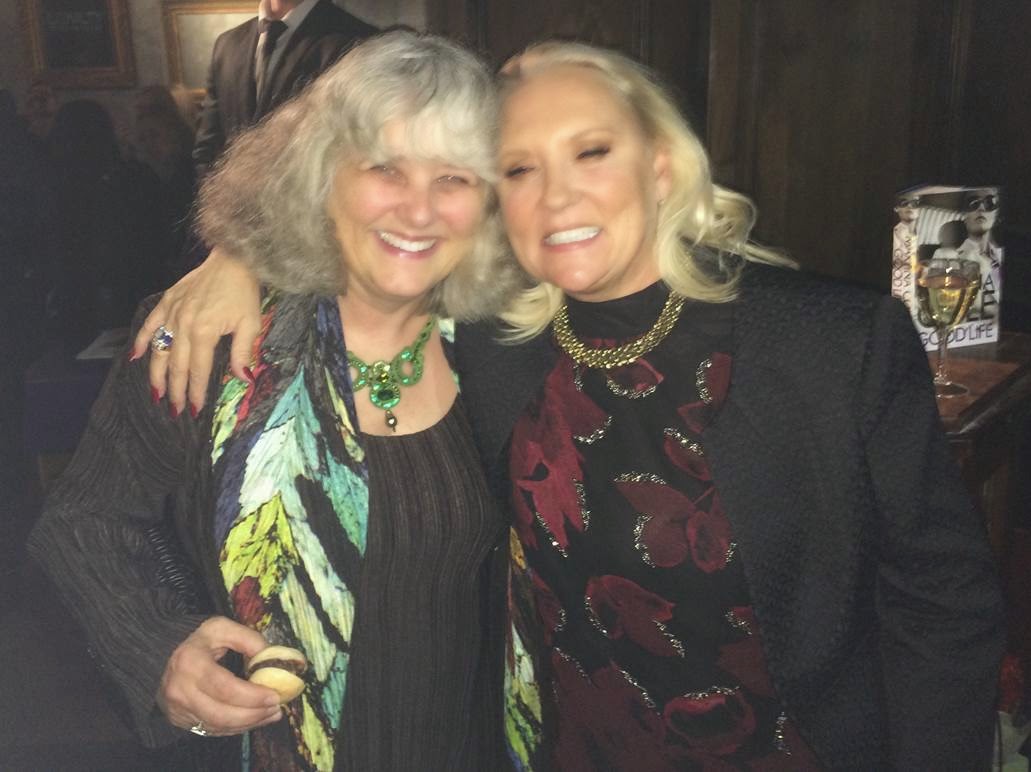 So for a peep at the big literary party, we’re happy to post a selection of photographs 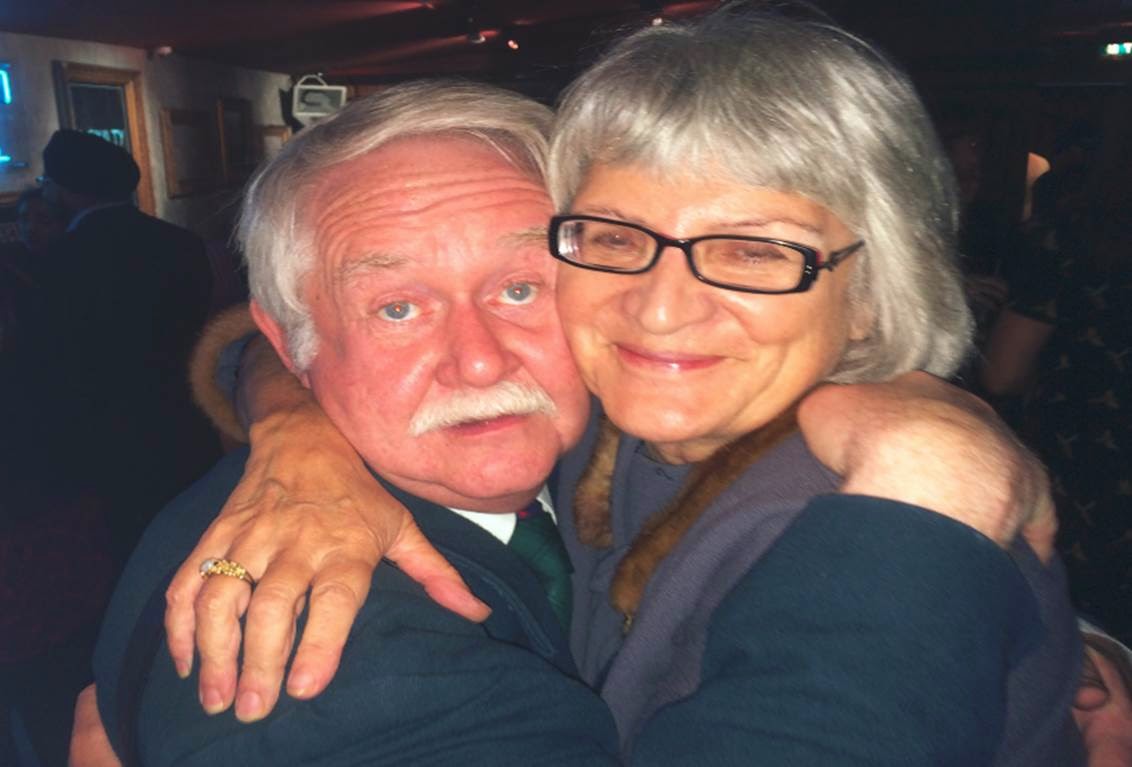 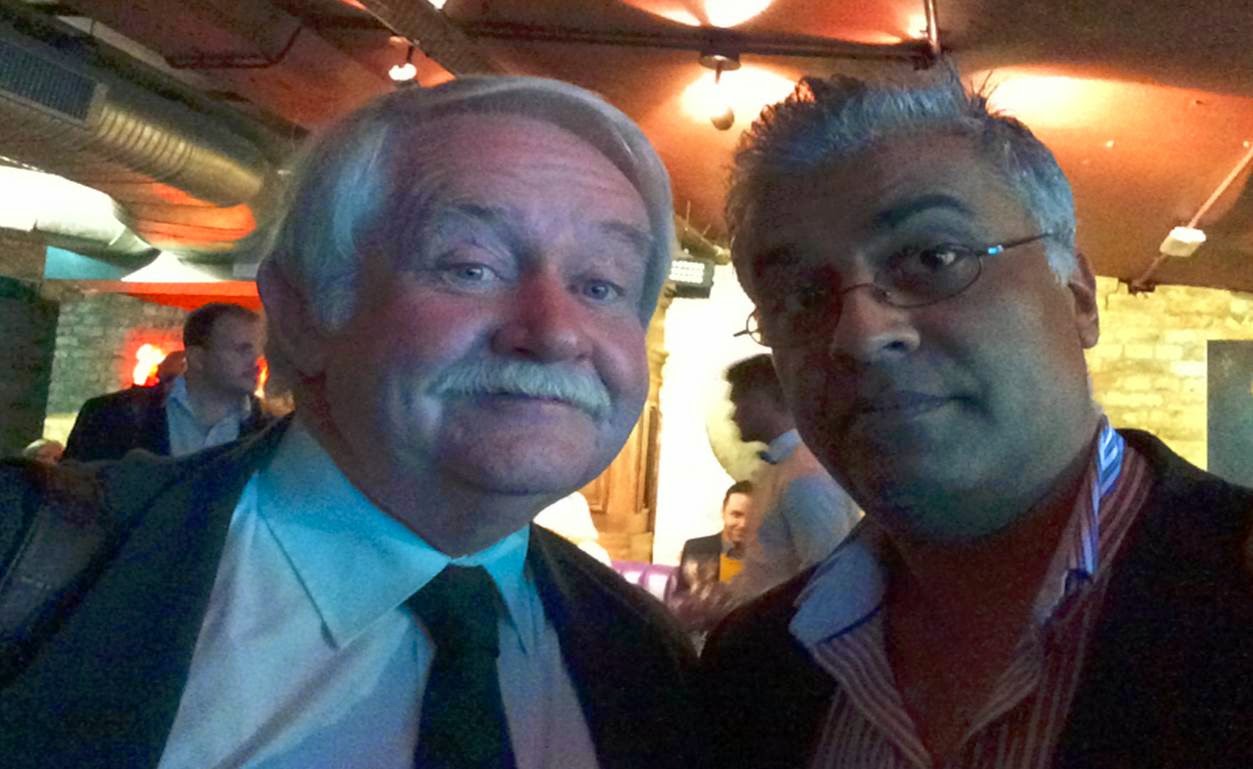 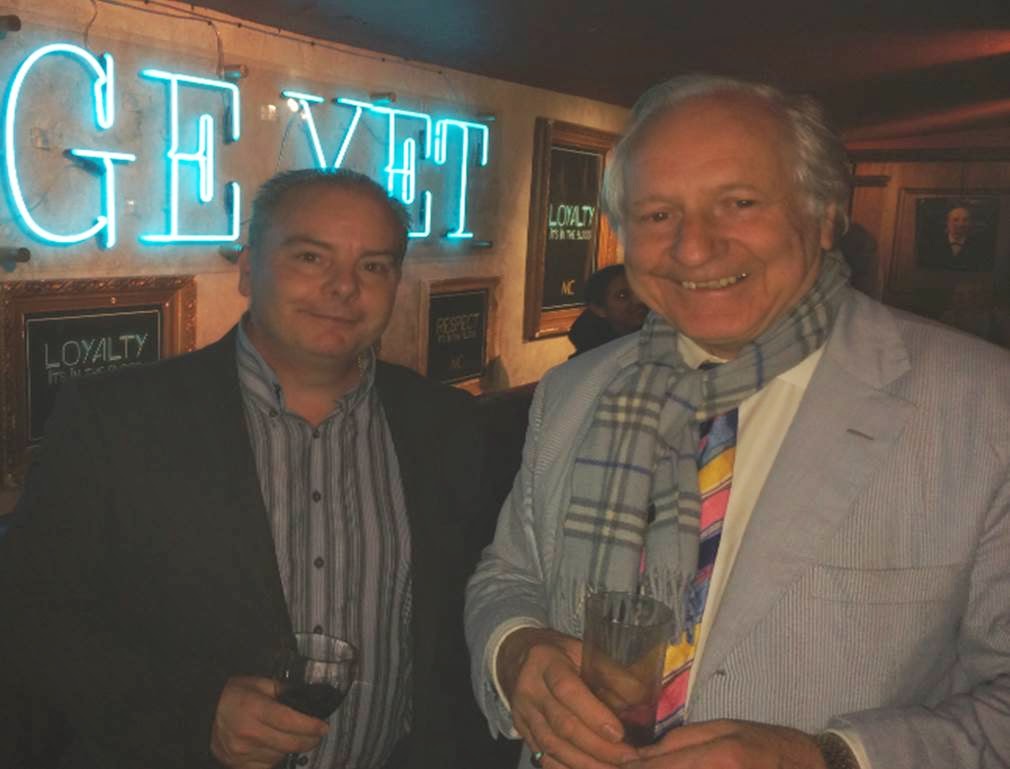 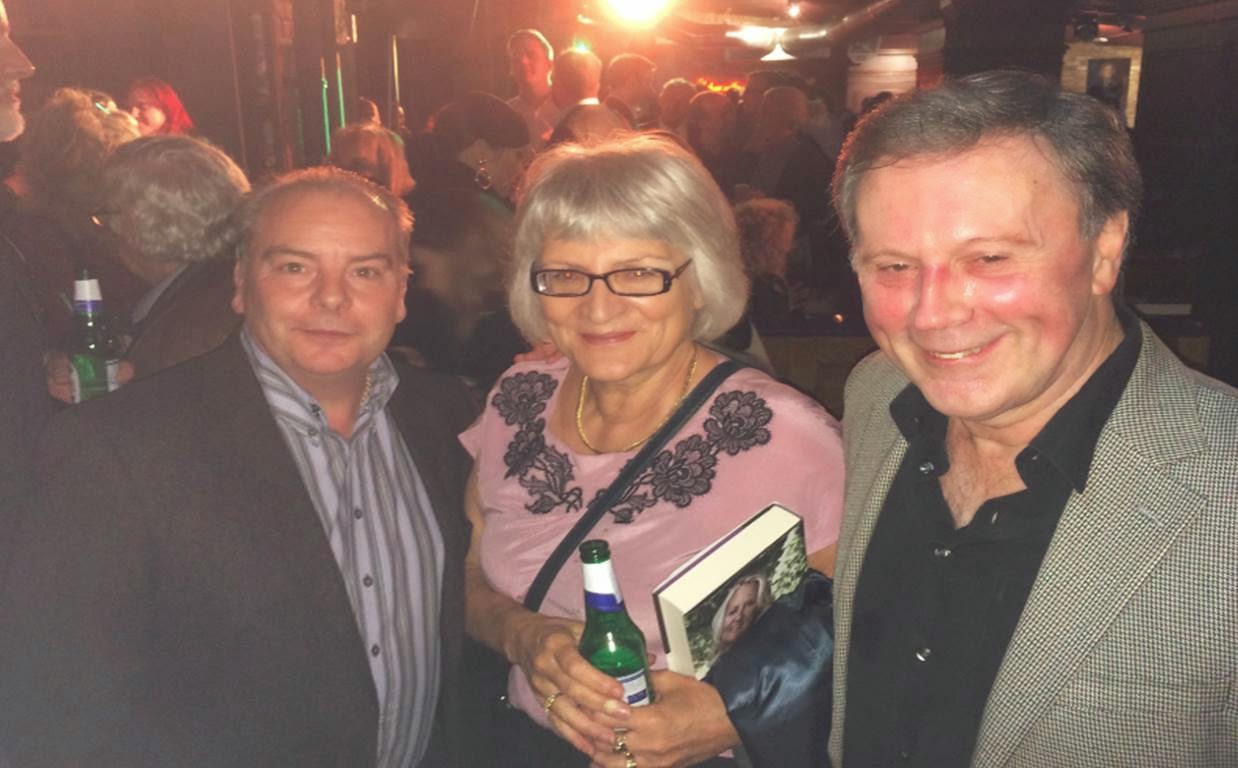 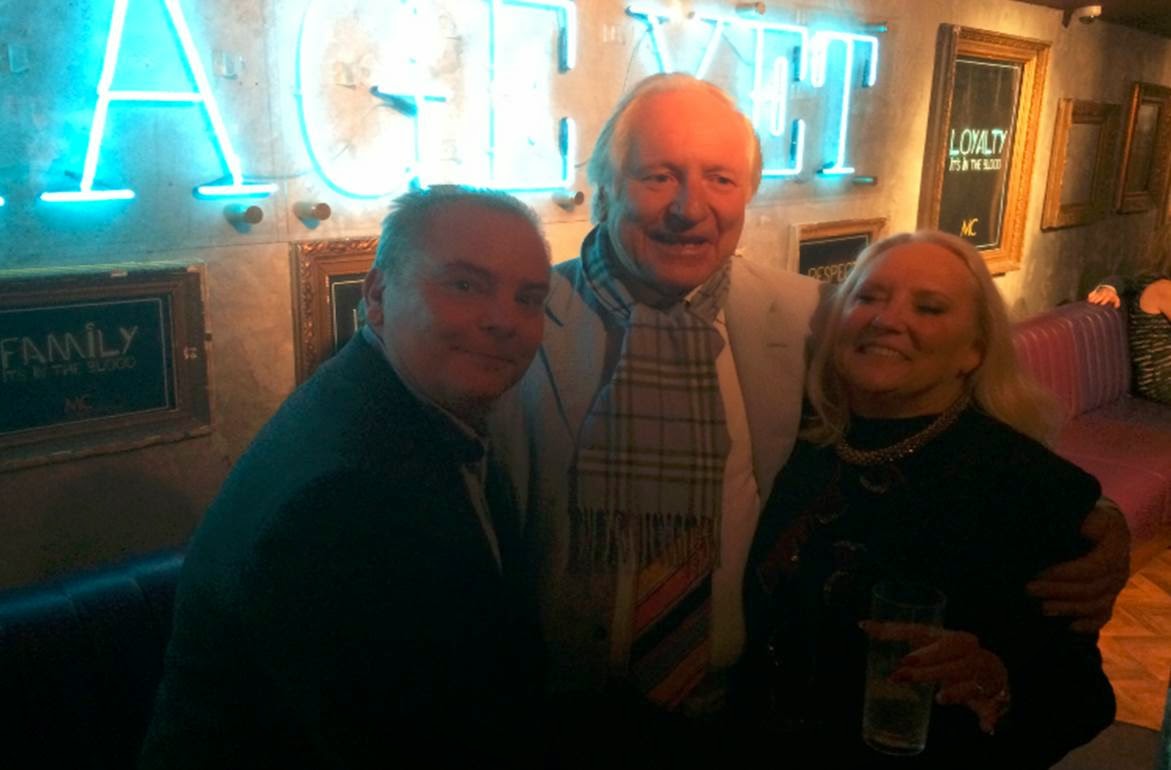 Mike Stotter with Darley Anderson and Martina Cole
Posted by Ali Karim at 16:12