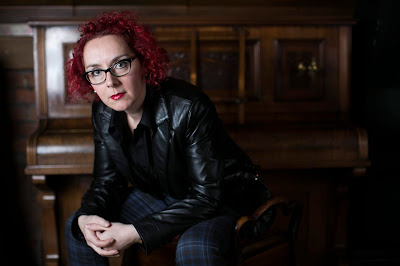 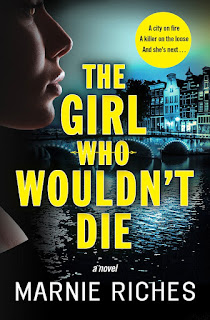 Author Tanen Jones says: ‘I couldn’t be happier to join Harvill Secker’s incredible list of crime and thrillers.  Thank you to Jade and the rest of the team at Harvill Secker for putting your trust in The Stand-In – this is a dream come true.’
Posted by Ayo Onatade at 18:54 No comments: