Thanks to CrimeFest we have either one pair or two single FULL Weekend Passes to give away for this year's CimeFest held in Bristol, UK 14-17 May.
Accommodation and travel IS NOT included.

Answer this simple question: Who will Lee Child be interviewing at this year's CrimeFest?

Send your answer, with full contact details to CRIMEFEST

Good Luck.
Posted by Mike Stotter at 19:14 No comments:

Six high-quality crime novels from Finland, Iceland, Norway and Sweden have made the shortlist for the 2015 Petrona Award for the Best Scandinavian Crime Novel of the Year, which is announced today.


The winning title will be announced at the annual international crime fiction event CrimeFest, held in Bristol 14-17 May 2015. The award will be presented by the Godmother of modern Scandinavian crime fiction, Maj Sjöwall, co-author with Per Wahlöö of the Martin Beck series.

The award is open to crime fiction in translation, either written by a Scandinavian author or set in Scandinavia and published in the UK in the previous calendar year.
Leading Scandinavian crime fiction expert Barry Forshaw said “The Petrona Award goes from strength to strength, with both winners and shortlisted authors representing the very finest in the Nordic Noir genre; I’m pleased to be involved.”

More information about the judges and the judges' comments on why these books were chosen can be found on the Petrona Award website.
Posted by Ayo Onatade at 08:23 No comments: 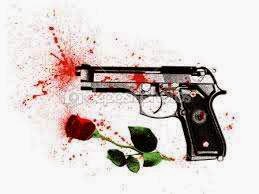 This year’s conference is dedicated to the
memory of P.D. James

THE BOOKSTORE
The bookstore, provided by Blackwell’s, situated in the Foyer of the JdP Building, will be open continuously throughout the weekend. They aim to have as many of the speakers’ books as possible and of the other crime-writers attending the conference.
Posted by Ayo Onatade at 05:00 1 comment: 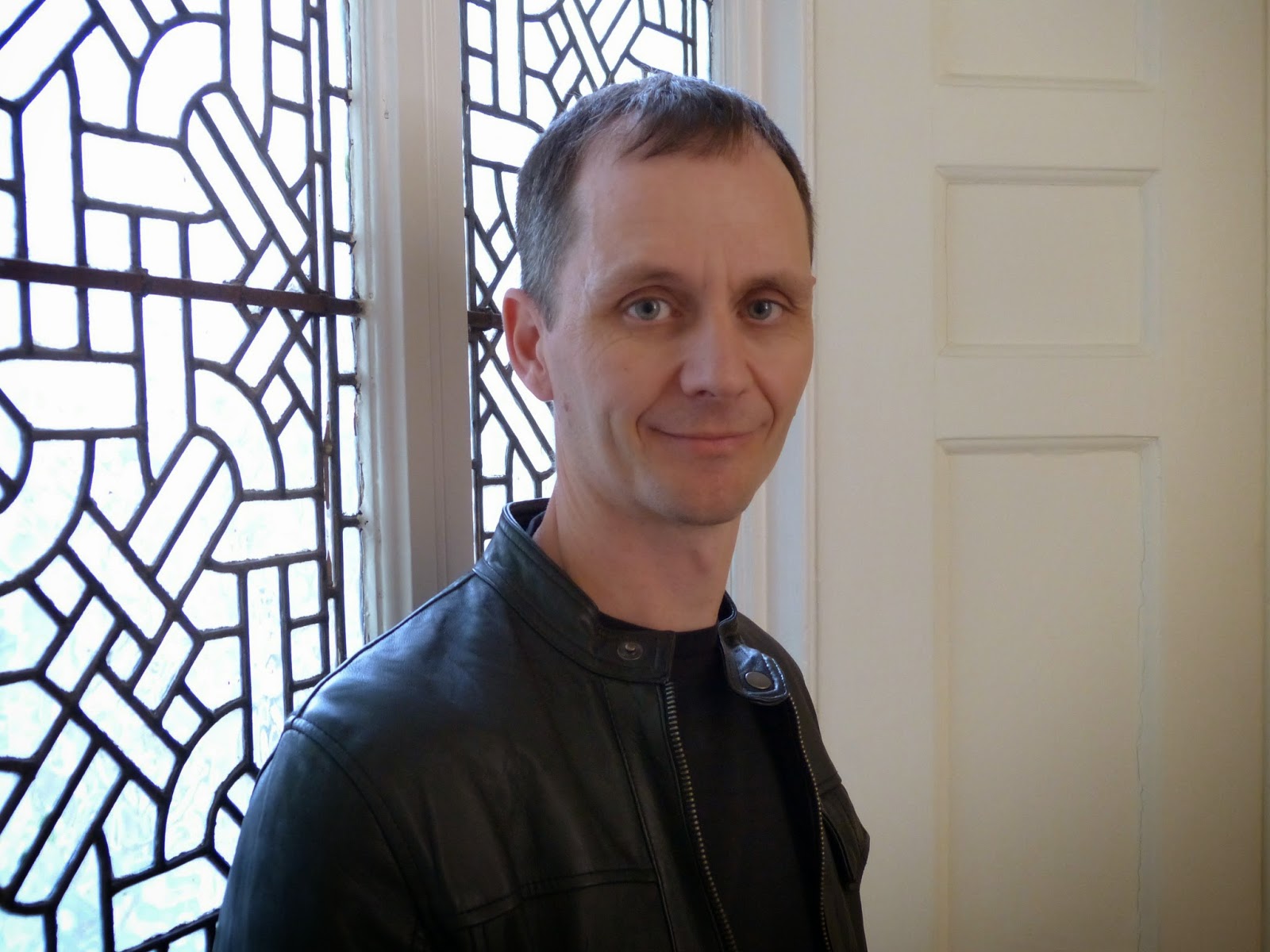 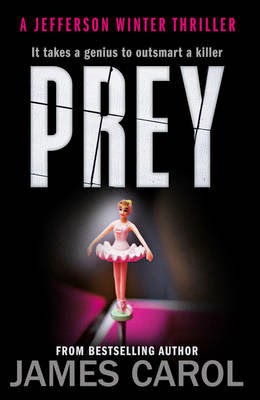 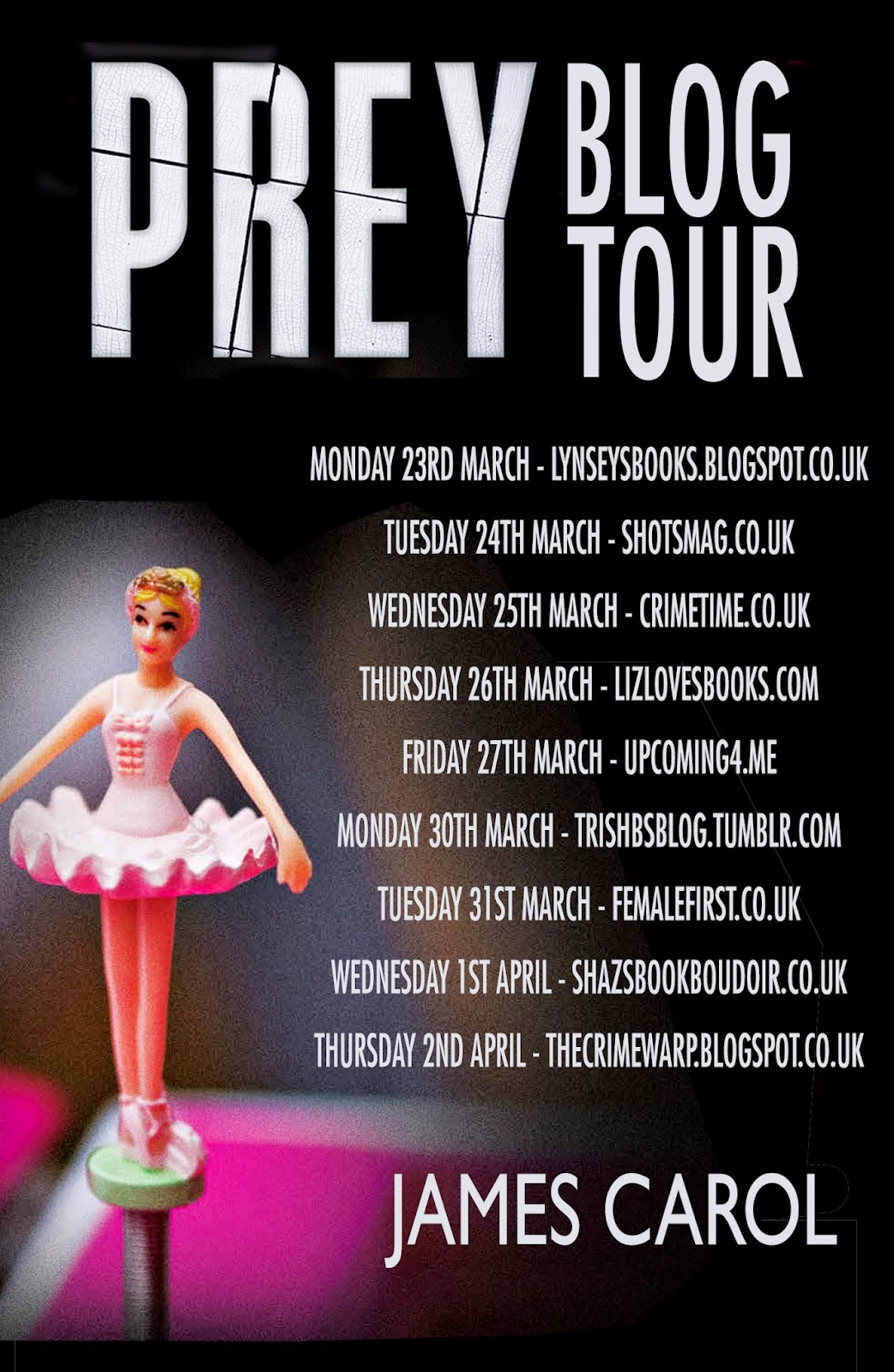