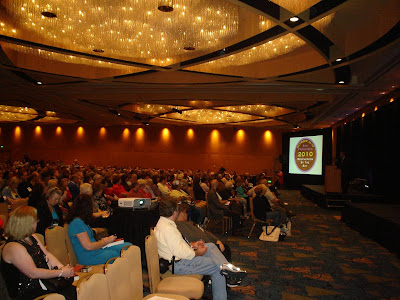 Shots are delighted to announce Deadly Pleasures 2011 Barry Award Nominations Shortlist. Voting is carried out by Deadly Pleasures readers, with winners announced at this years Bouchercon in St. Louis

Notes about the Barry Awards
In 1997, the editorial staff of Deadly Pleasures decided that since one of the magazine's stated goals was to search out and report on the best works being published in the field of crime fiction each year, it would be a natural fit to present awards for excellence. Then came the dilemma of what to name the award. At the time all associated with the magazine were still reeling from the untimely death of Barry Gardner, who was arguably the best fan reviewer on the planet, so it was decided to name the award after him so as to keep his memory alive (not unlike what Bouchercon and its Anthony awards have done for writer/critic Anthony Boucher, who also suffered an untimely and early death). For a biography of Barry Gardner, click on his name above.
Some have asked me from time to time, what are submission guidelines for the Barry Award. It is pretty simple: get us a copy of the book or short story and hope one of us reviews it. Our staff doesn't even attempt to read everything. We try to keep our ears to the ground and read what people are talking about. And from time to time we find Barry Award nominees by our own idiosyncratic reading. In short, we don't have an organized reading program whereby all members of the nominating committee read the same books. We choose people on the committee who read widely and try to find consensus among them. It isn't perfect, but no system is.
Photo of Opening Awards [Barry and Macavity Awards] at Bouchercon 2010 San Francisco (c) 2010 Ali Karim
Posted by Ali Karim at 09:28