In Power and Politics, the More Things Change… 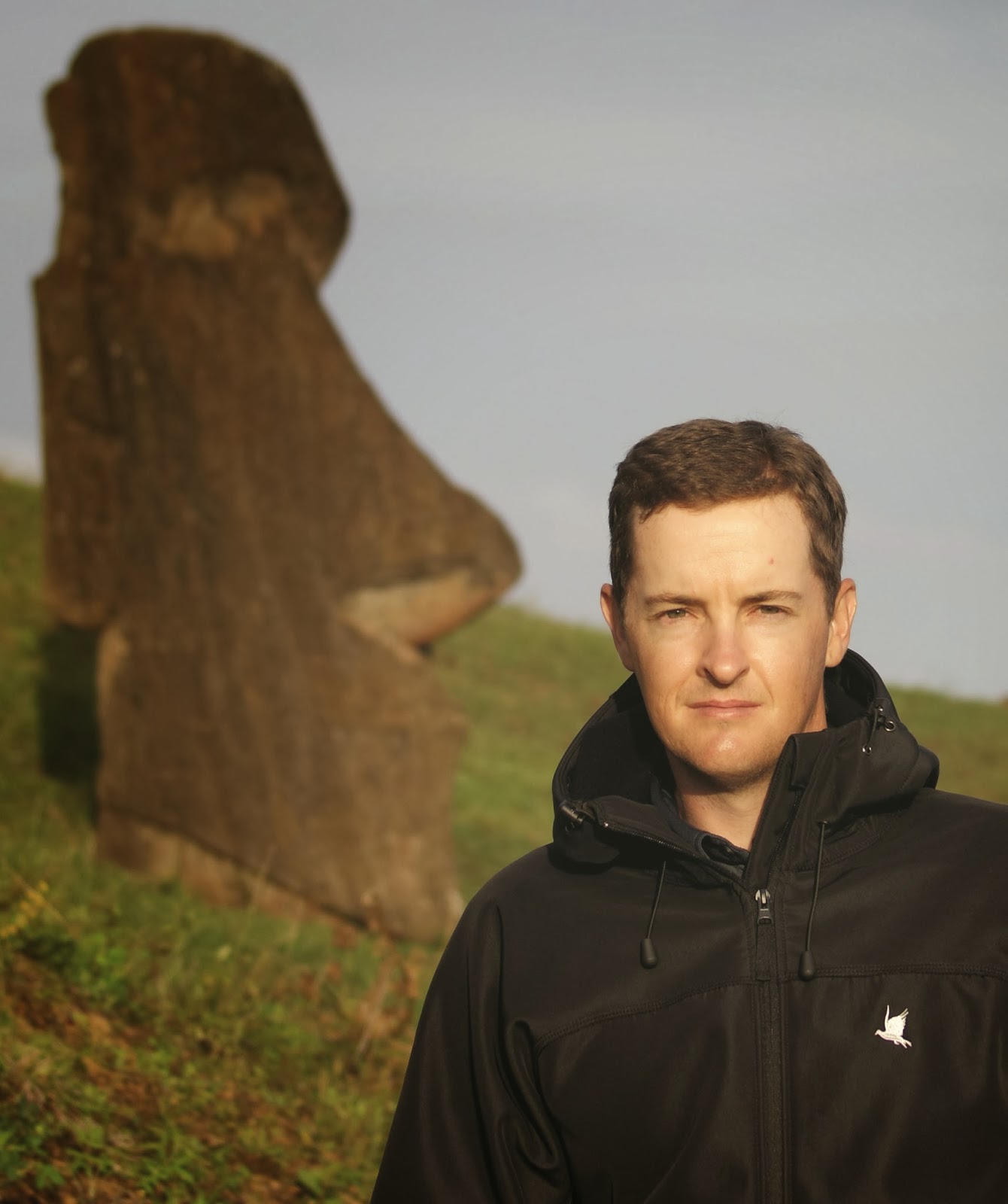 Today’s guest blog is by Matthew Reilly the author of 12 novels.  He is the author of the Jack West Jr series (the rights of which have been bought by ABC US Network) and the Scarecrow series. Walt Disney Pictures have optioned the movie rights to his children’s book, Hover Car Racer, while Ice Station was optioned by Paramount Pictures.

We like to think that our modern civilisation is so enlightened, so tolerant, so peaceful, but, honestly, has anything really changed in the last thousand years?

My latest novel, The Tournament, is set in the 1500s. My intention was to tell a story from the point of view of the then 13-year-old Princess Elizabeth (later Queen Elizabeth I) in which she attends a fabled chess tournament in Constantinople and there witnesses the power players of the time doing all the nefarious and devious things that power players do. Quite a few murders occur.

I populated my novel with real characters of the era: Michelangelo, Ignatius Loyola, the great Islamic sultan Suleiman the Magnificent, a 15-year-old Ivan the Terrible and (of course!) Henry VIII.

The host of my fictional tournament, Sultan Suleiman the Magnificent, bemoans the schism in Islam, the clash between Sunni and Shia, which goes on today in the bombings of mosques in Iraq.

Spies were rampant then, with agents of the various European monarchs trying to find out as much as they could about each other’s intentions—think about the recent scandal where US agents were listening in on the cell phone calls of other heads of state.

The child-abuse crisis that grips the Catholic Church today was a problem even then. In 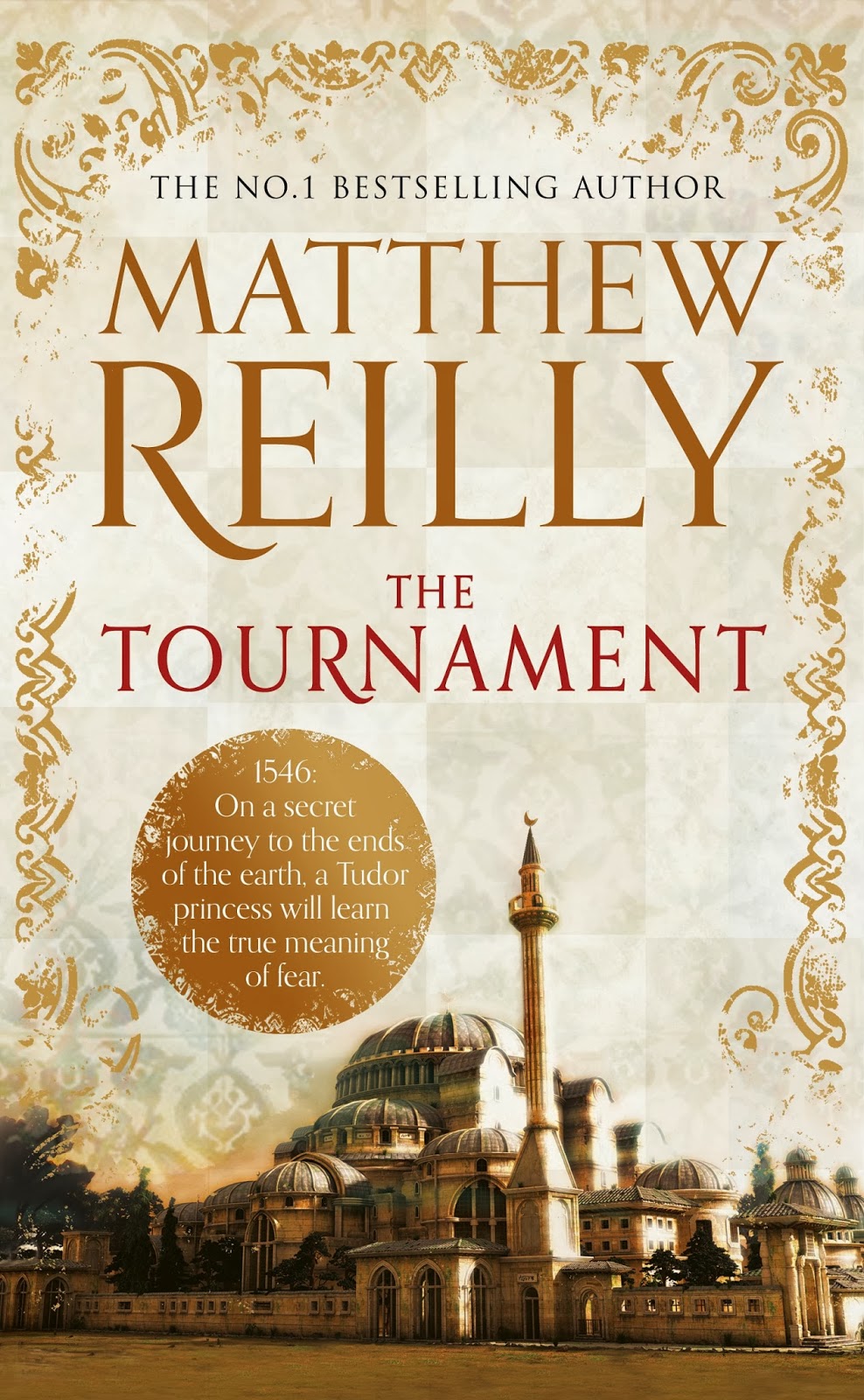 1051, St Peter Damian complained about the sexual abuse of boys by members of the clergy. Damian even mentioned that senior Church members had concealed those crimes. Sound familiar?

Best of all, though, I got to examine Queen Elizabeth I from an unusual angle: I tried to imagine the personality and character of a wide-eyed little girl who would go on to become arguably England’s greatest queen.

I don’t presume to know why this is so, but I do know this: the more things change, the more they stay the same.

Exclusively over on the Shots website everyday this week you can read an extended extract of the Tournament.