The Return of Nick Sharman 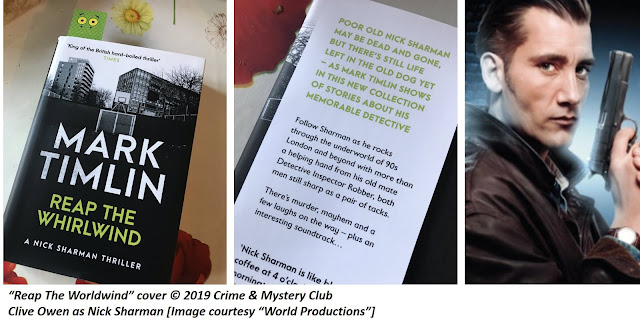 “The truth is you can’t play Angry Birds all day. Believe me, I know”
– Mark Timlin

After crime readers thought we’d seen the last of Mark Timlin’s signature Private Detective Nick Sharman, an unexpected Christmas Treat has arrived, entitled REAP THE WHIRLWIND; a collection of five short stories, with a novella that gives this book its title.

It’s been awhile since we last met up with the troubled Sarf-London private-eye; though set in those days when Nick Sharman bumbled along in the 1990s, this new book is surprisingly fresh. Naturally there is a nostalgic appeal for readers familiar with Mark Timlin’s voice, that terse urgency of Sharman’s first-person narrative. There is a broader appeal to those yet to experience the world through those amoral eyes, and of that voice.

The eponymous novella, as well as the short stories are concise, judiciously edited with short chapters that act as a serious of vignettes. We get to meet up with some of the secondary characters that gave the Nick Sharman adventures [or more aptly put – misadventures] their unique style. And we laugh, chortle silently at some of the inappropriate observations.

Reap the Whirlwind starts the collection and acts a primer to bring readers back to that beat, the cynical outlook, the grey area of lives lived under neon, and under the cosh.

After putting the book down, I called Mark as I had a few questions, and it had been a few years since I visited him [and Lucy Ramsey], 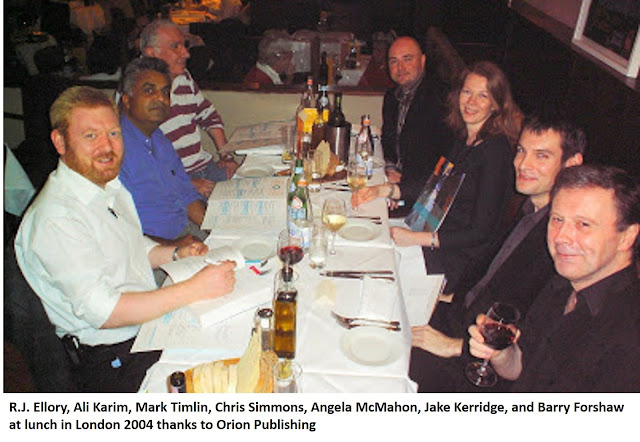 Ali: Firstly, the crime/thriller community thought old Nicky Boy was gone? So, what prompted you to return to writing about the 1990s before Sharman’s exit?

Mark:  I’d grown stale, and bored with writing. Then a ton of things occurred. My dear old mum died, I got ill. Ill enough to face my maker a couple of times. Then Lucy and I decided it was just too expensive living in London, and she in particular wanted a cat and a garden, so we sold everything and moved down to her old home town in Wales where we have both. Buying an old house, and bringing it up to speed also took a load of time and money, which left little outlet for creative thoughts. Then, my brain started buzzing with plots and dialogue, so I began writing some Sharman again. But not a novel. Most crime novels these days are too long, but at twenty quid a pop for a hardback it’s no surprise people want value for their money. So, a novella it had to be, and other short stories more or less started writing themselves.

As for why the nineties? To me that was Sharman’s time. And mine. I don’t really think he fits the modern world. And besides, I can’t pretend to be street these days, as I don’t hang out like I used to. Also, when I write Sharman, I’m not a seventy-five-year-old invalid, but a ruthless, sexy crime buster chasing beautiful women. What’s not to like?

Ali: It was funny to see Jack Robber and some of the names from the day, back in print. Was it easy to get back into the saddle with all back-story from those novels and short stories of Sharman and his world?

Mark: The old characters just reappeared fully formed, and it was great to meet them again. Then, there were a bunch of new characters who I came to love, and loved writing parts for them.

Ali: I know you relocated out from London several years back, what was it like to write about the London of the 1990s from memory, or did you return to get the scent back?

Mark:  I haven’t been to London for seven years, and it seems to have changed, not for the better. I have my memories and I used them to write the stories. Besides, Sharman’s London is a parallel universe, where things aren’t quite what they seem. 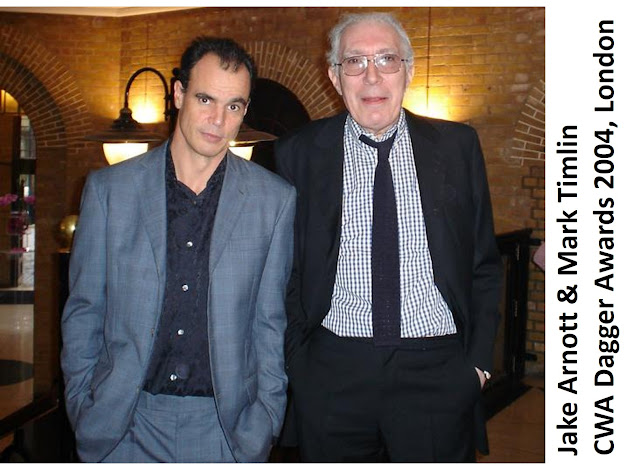 Ali: I know many compare Sharman to Marlowe, but for me he’s a British Spencer. Would you care to comment?

Mark: Marlowe or Spenser. Blimey, that’s heavy-duty company, and for me to be compared is a rare honour. I love them both, and even the Spenser novels by other writers are pretty good. Not quite the voice of the master, but close. If you tied me down and threatened to tickle my feet, I guess I’d have to go with brother Ray.

Ali: I know from your book reviewing days, and literary commentary you were always a voracious reader, but where did your love of reading originate from?

Mark: Reading has always been one of the loves if my life. I’ll read sauce bottle labels if there’s nothing else around. The only thing I miss about reviewing is the stacks of books arriving with every post. I was spoiled, and I still buy hardback novels just for the feel of the thing. 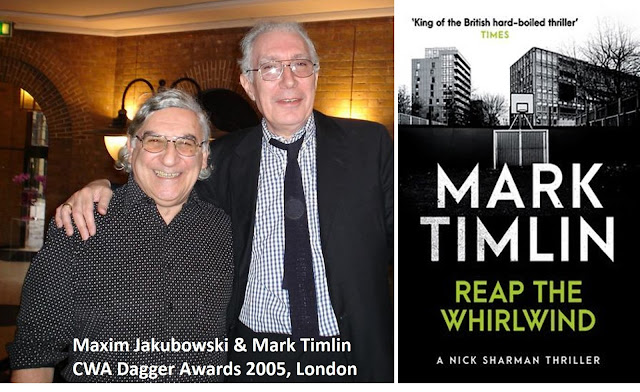 Ali: Can you tell us a little about your reading. If memory serves, we were around when John Connolly arrived on the scene, have you been following his work still?

Mark: I was actually the first person to review John’s first novel, and I’ve read almost everything since.

Ali: I was fortunate to meet up with novelist film maker Terrill Lee Lankford [who works with Michael Connelly] on the BOSCH Amazon TV film set. I know you admire both Lee and Mike’s work, so can you tell us a little more?

Mark:  When I was reviewing for the Indie on Sunday, I reviewed Lee’s novel ‘Shooters’ which to me is one of the great lost crime novels that every hard-boiled fan should have on their bookcase, but sadly don’t. He got in touch and we have been exchanging mails ever since. As for Michael he’s a crime writer who never fails to satisfy, and an all-round jolly good fella. In fact, I nicked the idea of the Lincoln Lawyer and he became Bobby D, the Beemer brief in the book. Check it the last page and you’ll find my few words if thanks. And before you ask, yes I have sent him a copy.

Ali: Last time we met, we were both engrossed in season one of TRUE DETECTIVE [I’d rather not mention the following two series….which I loathed], so as a film buff, tells us a little about what you have been watching that you’ve enjoyed? And TV streaming?

Mark: Crikey, what a question. Tons of stuff. Scandie, French and Spanish on Saturday night BBC 4. Loads on Netflix. ‘Guilt’ was great on BBC2. ‘The Irishman’, but maybe a trifle long, and the stars were too old. ‘The Crime’ from Poland. ‘Mindhunter’, ‘The Capture’, ‘Traces’. And I’m watching ‘Hazell’ and ‘Special Branch’, as well as ‘Talking Pictures.’

Ali: And how is Lucy Ramsey?

Mark: Lucy is in fine shape, looking after me and the garden, and cooking up a storm, and we hope to see you soon too, bud. 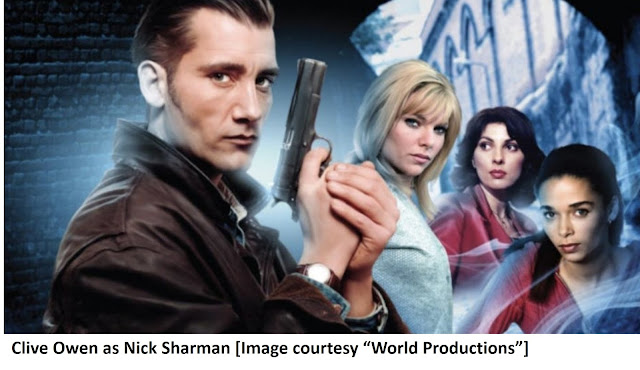