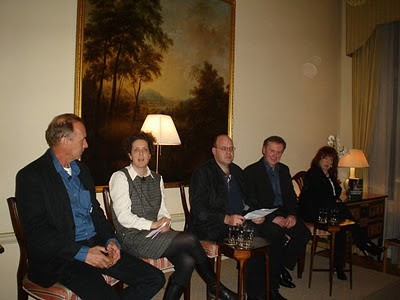 It is one of the strongest sales from a paperback fiction title since records began, and the biggest in a single Sunday-to-Saturday week since John Grisham's The Broker (Arrow) sold 99,146 copies in the week leading up to Christmas Day in 2005. The first book in the trilogy, The Girl with a Dragon Tattoo, sold 39,989 copies last week with sales split between the original mass-market edition (21,724) and the new film tie-in edition (18,265), while The Girl Who Played with Fire sold 29,271 copies. In total, just over £800,000 was spent on the three titles, with volume sales accounting for 4% of all book sales last week.While The Girl Who Kicked the Hornets' Nest débuts at the summit of the overall chart, James Patterson and Maxine Paetro's San Francisco-set Women's Murder Club thriller, 9th Judgement (Century), debuts at the top of the Original Fiction list thanks to a three-day sale of 13,159 copies.

Lee Child's 61 Hours (Bantam Press) falls one place to second position in that list while Philip Pullman's controversial re-telling of the story of Jesus, The Good Man Jesus and the Scoundrel Christ (Canongate), joins the Original Fiction list in third place.

Read More from The Bookseller