That was just the beginning. The digital war is happening right now as we speak. 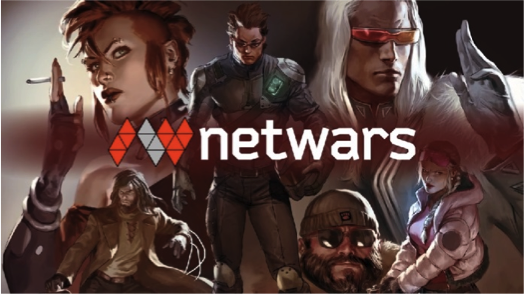 Netwars is a unique global cross-platform project created by leading German publisher Bastei Entertainment, following a group of hackers dealing with the impending threat of digital warfare between cyber terrorists and governments.

Published as six eBooks, the netwars project will also include three graphic novel apps and an interactive web documentary, with award-winning actor Nikolai Kinski (Aeon Flux, The Sinking of the Laconia, Yves St Laurent) playing the connecting character across all platforms. Each project can be followed as a standalone or as complementary to the other projects.

Just a few minutes after a nationwide blackout, life in the cities collapses. Famines, lootings and riots follow. It resembles a nuclear warfare movie scenario. But you don’t need a bomb to induce such a catastrophe… Just a computer is enough.

It’s 2017 and with new malwares created every day, Cyber Security is the No.1 top concern. By order of the European Defence Agency, elite security team Sixth Column are launching a hacking simulation to test their new security software. Led by former hacker Max Parsons, they are to conduct a secret cross-border cyberwar exercise, hitting the water supply, crippling power groups, and taking out transport networks in Norway. But then, there’s an explosion in Ranafoss power plant...

Someone else has taken over the exercise. Someone from Max’s past? What started as a simulation has become deadly serious. With lives and the country’s security at stake, the six skilled hackers need to find and fight this unseen enemy.

The first of three episodes of The Butterfly Attack will be released as graphic novel apps available on iOS, Google Play, Amazon and Samsung in English, German, Chinese, Portuguese and Spanish on 15th May 2014, price £1.99 per app. 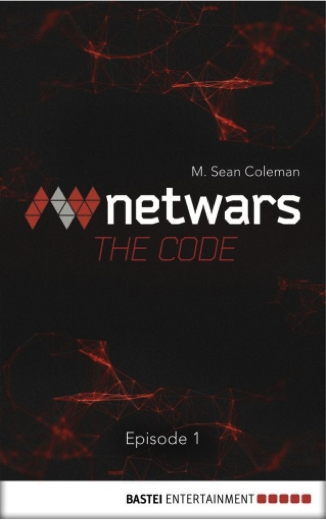 Don’t ask for forgiveness, nor pardon, nor grace.
Just understand this:
If you cannot live by the Code, you must die by the Code.

Scott Mitchell is a reformed criminal hacker, by day working for a government agency to prevent cyber-crime. At night, he stalks the Deep Web undercover as Strider, anonymously executing criminals who have breached his personal Code. But after taking out Anthony Prince, the corrupt head of security firm PrinceSec with a nasty penchant for preteen girls, Mitchell realises that his target was part of a bigger, more dangerous group of cyber criminals than he imagined.

Links emerge between Prince and Black Flag – an organisation of highly skilled and extremely dangerous hackers. With national security threatened, lives at stake, and Mitchell’s undercover alias jeopardised, the race is on to stop Black
Flag before it’s too late.

The Code is an eBook serial novel and will be released in six weekly instalments in English, German and Chinese on the 16th May 2014, price £1.49 per episode.

Imagine this: war is raging, and you’re right in the middle of it – without even 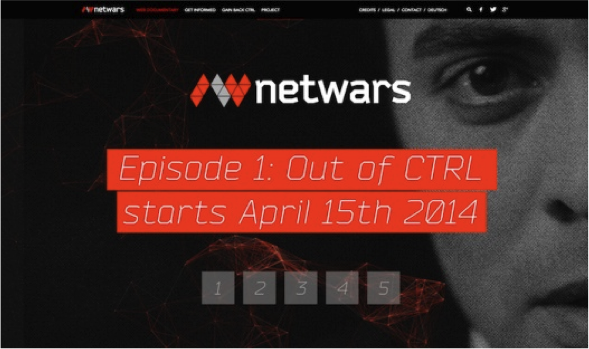 In this specially tailored interactive web documentary, meet the Salesman and learn about a cyberwar that has been going on for years.

Starring award-winning actor Nikolai Kinski,
the five-part series explores the impending
threat of cyber warfare. Blurring fact with
fiction and featuring interviews from top
security and hacking experts, it explains the
background of the netwars setting and gives insights into past, present and future international
hacker attacks. From the US-Israeli assault on Iran via Stuxnet in 2010; to today’s mass data
collection by the NSA, and the multibillion dollar industry of digital security, the cyberwar is here.

A specially tailored interactive experience, the series makes one thing very clear – you are not in control. 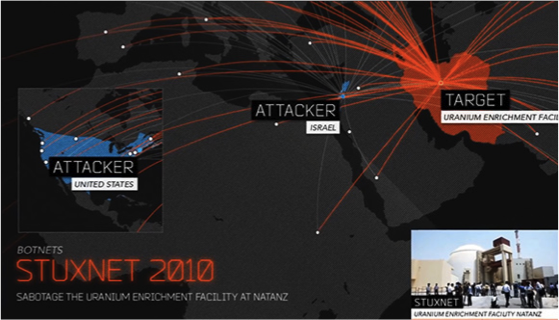 ABOUT M.SEAN COLEMAN: AUTHOR OF THE BUTTERFLY ATTACK AND
THE CODE:

M. Sean Coleman was born in the UK and raised in South Africa. He started his career as
a writer working for Douglas Adams on Hitchhikers Guide to the Galaxy Online. Now,
he is a writer of film and television drama, a novelist, and an award-winning writer and
producer of cross-platform drama and reality series. He holds a BA in Scriptwriting from
Bournemouth, and an MA in Screenwriting from LCP. He wrote the script for The
Butterfly Attack graphic novel app, and is the author of the complementary Netwars series
The Code.

The Netwars cross-platform project is published by Bastei Entertainment
and will launch globally on the 15th May.

For copies of the eBooks or the graphic novel app, please contact Emma Draude or
Sophie Goodfellow on 020 8299 4541 or email emma@edpr.co.uk or sophie@edpr.co.uk