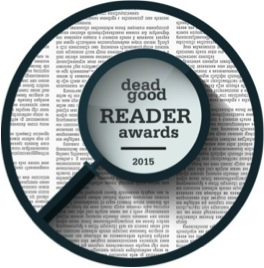 On Friday 17th July 2015, at the Theakstons Old Peculier Crime Writing Festival in Harrogate, six authors beat off stiff competition to be crowned the first ever winners of the Dead Good Reader Awards.

Dead Good Books launched the awards in April with six bespoke categories, and readers nominated and voted for their favourite books and authors. The awards were presented at the festival after over 4,000 votes had been received from online readers and festival-goers.

Each award category was created in collaboration with the Dead Good Facebook community and celebrates a unique element in crime writing.

The winners and full shortlist can be seen below.

For more information on Val McDermid and her books please visit: http://www.valmcdermid.com/

For more information on Lee Child and his books please visit: http://leechild.com/ 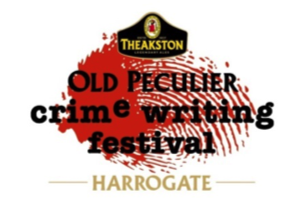