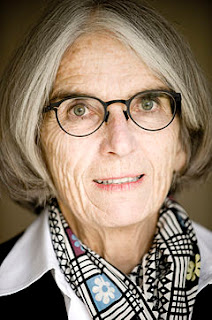 Fans of crime writer Donna Leon will be pleased to hear that she will be in conversation with crime fiction commentator Maxim Jakubowski. The event is due to take place at the Italian Cultural Institute London, 39 Belgrave Square, London SW1X 8NX on 29 March 2012 from 6:30pm to 8:30pm as part of the In Conversazione programme of events. 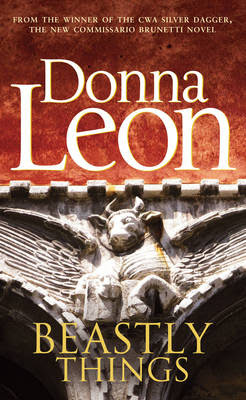 Donna Leon is the American born writer of the Commissario Guido Brunetti series set in Venice. The ninth Brunetti novel, Friends in High Places, won the Crime Writers Association Silver Dagger. German Television has produced 16 Commissario Brunetti mysteries for broadcast. The 21st novel in the series Beastly Things is due to be published in April 2012. Her books are constantly on the best sellers list.