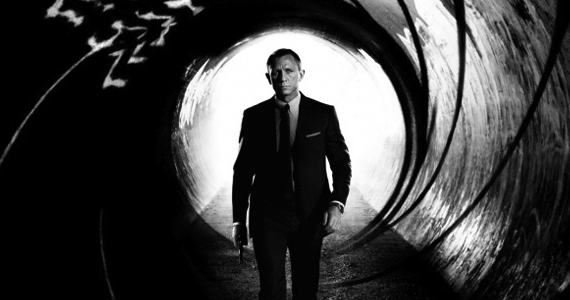 It’s a good year to be a James Bond fan. Not only will the iconic secret agent be back on the big screen after a four-year absence (with Skyfall), but a biographical picture about Bond creator/author Ian Fleming is finally on the way.

A trailer can be seen below -

Duncan Jones, the cult director of such sci-fi titles as Moon and Source Code, is onboard to helm the Fleming biopic. Currently, the filmmaker is casting the project – which is slated to begin production before the year’s end.

The last substantial report about an Ian Fleming biopic was over two years ago – when James McAvoy shot down the rumor that he was locked down to portray the man behind 007, in a $40 million adaptation of Andrew Lycett’s 1996 non-fiction book “Ian Fleming: The Man Behind James Bond.” Nonetheless, it’s always ... 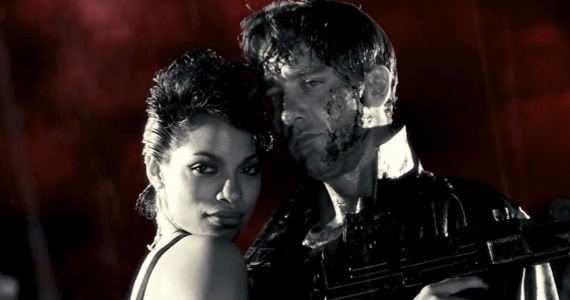 Even though Robert Rodriguez has been promising that he will in fact be making a second Sin City movie sooner than later (since last summer, at least), it wasn’t until Dimension Films officially confirmed the project – fully titled Frank Miller’s Sin City: A Dame to Kill For – that most fans accepted the news as fact.

Dimension Films has unveiled another press release – this time, revealing that A Dame to Kill For will hit theaters in the U.S. on October 4th, 2013. In addition, the studio has confirmed the return of important players like Jessica Alba and Mickey Rourke, while also teasing the involvement of other “huge names” in pivotal roles.

A Dame to Kill For is expected to combine elements of the original Sin City graphic novel (of the same name) with new original ...