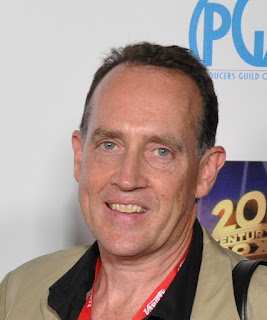 as characters. Here Tim reflects on the challenge of portraying mobsters without glorifying them.

The recent debate over Sean Penn’s interview with Public Enemy Número Uno, Joaquín Guzmán Loera - ‘El Chapo’, raises once again a familiar but uncomfortable question: why is the general public so fascinated with murderous criminals?

It was a question I posed to myself on numerous occasions when I was writing my thriller, FEVER CITY.

Whether they’re real life killers like Pablo Escobar, Al Capone, or the Kray Twins, or fictional ones, like Don Corleone, Hannibal Lecter and Tony Soprano, everyone loves a murderer. Our collective imagination seems to enjoy dwelling on that bloody borderland between murder and majesty – where real-life criminal power lies.

Criminality and power are at the heart of my novel, which mixes fictitious characters with ones inspired by historical figures, including gangsters Johnny Roselli and his boss, Sam ‘Momo’ Giancana.

This sinister duo controlled organised crime in the 1950s and 1960s in Chicago, Las Vegas and LA. Giancana had come to power on the wave of vicious racial attacks in Chicago’s South Side, and both men were behind various contract killings, robberies and outrageous casino rackets.

Their reputation as hard men caught the attention of CIA, who specially recruited them into a plan to assassinate Fidel Castro (Perhaps that detail puts into perspective Sean Penn’s little dalliance with El Chapo).

It was because of the CIA connection that both Roselli and Giancana found their way into my novel. I knew their presence in the narrative was not gratuitous, but still it felt uncomfortable having them on board.

How do you write about vicious criminals without glorifying them, even inadvertently?  Because many people seek to do exactly that, by comparing cold-blooded criminals to rebels persecuted by an unjust state. It’s the Sheriff of Nottingham defence – no matter how bad the outlaw may appear, the Law is ten times worse.

Even an intelligent film-maker like Sean Penn had fallen for this, going so far as to compare ‘El Chapo’ to Robin Hood in his article for Rolling Stone.

Strangely enough, I had decided to go this route myself, only in FEVER CITY, it is Roselli who compares himself to Robin Hood. And in the context of what is about to happen – a murder – it’s absurd.

That became my weapon to keep any latent admiration for the criminal characters at bay – absurdity. I decided to show the criminals for who they really were: brutal, vain and very, very stupid.

Gangsters, like dictators, can withstand almost any form of attack – except for ridicule. For savage, mocking humour.

This tends to destroy them because their vision of themselves is so preposterously self-inflated, that there is never any room for reflection, let alone introspection.  The pen is mightier than the sword… If it’s dipped in satire.

Which brings us back to the question: why did Sean Penn agree to interview the most wanted fugitive in the world, however brutal, vain and stupid El Chapo might be?

The answer could be surprisingly simple: Penn didn’t see a subject for an article, he saw a potential role.

After all, Penn was nominated for an Oscar for playing another real-life murderer in Dead Man Walking. He won an Oscar by playing a victim of crime: murdered Gay activist, Harvey Milk. He won his first Oscar for his greatest role – that of Boston gangster Jimmy Markum in Mystic River. Crime’s been good to him.

Even his worst performance, as real life gangster Mickey Cohen, was so extreme, so Grand-Guignol, that it has entered into legend for its outré excess. There are no puny failures. Only grand failures.

So it should come as no surprise that Penn gravitated to a criminal monster. Monsters are always more interesting than monks. Unless you’re playing a criminal monk like Rasputin.
Luckily for writers, we have far greater choices when we’re searching for characters; we’re not looking for roles, we’re looking for universes...

Nick Alston, a Los Angeles private investigator, is hired to find the kidnapped son of America's richest and most hated man. Hastings, a mob hit man in search of redemption, is also on the trail. But a sinister cabal that spreads from the White House all the way to Dealey Plaza soon ensnares both men. Decades later in Dallas, Alston's son stumbles across evidence from JFK conspiracy buffs that just might link his father to the shot heard round the world. 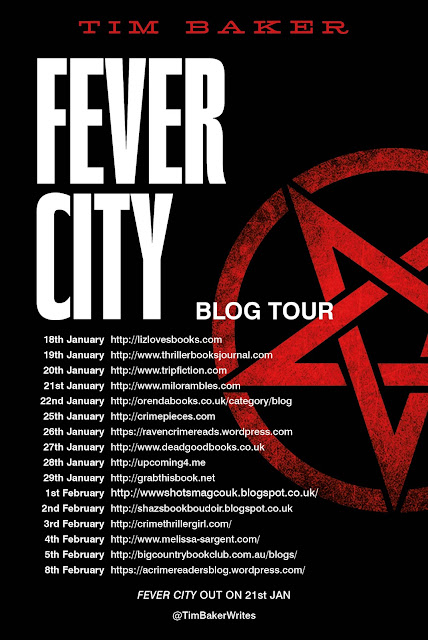