I recently bumped into a debut novelist Gareth Rubin, at a party hosted by the PenguinRandomHouse Group, during the Theakston’s Crime-Writing Festival last month.

I had read espionage writer Adrian Magson’s review earlier, and it intrigued me. So last week, as Rubin’s Liberation Square came to paperback, from Penguin I grabbed a copy for the bank-holiday reading. After penning my review, I had a few questions which the author kindly answered and I’ll share with Shots Readers -

Ali Karim: So firstly, are you a reader of alternate history novels such as PKD’s The Man in the High Castle, Robert Harris’ Fatherland or Len Deighton’s SS-GB?

Gareth Rubin: It would be a bit weird if I weren’t, wouldn’t it? The thing is, the alt-history setting adds something, but it’s not the whole deal. You have to have a decent storyline in there too, or the reader loses interest. I’m not entirely convinced The Man In The High Castle passes that test. But Dick’s dead, so he can’t complain about me now. Screw you, Philip K Dick.

AK: So, tell us a little about your reading, the books that made you consider writing yourself?

GR: I like to kick back with a bit of modern gothic. Rebecca, The Name of the Rose (sure, it’s a medieval setting, but written fairly recently and the main character is ahead of his time), The Secret History. Maybe I’m weird, but I like the idea of people going mad just around the corner from where we sit eating pub lunches in the afternoon. I don’t like horror, but I like the quietly horrifying.

AK: And a little about your foray behind the camera screen, and your journalism?

GR: Ha. I was an actor for a few years, but my mum tells people I wasn’t great at it. She’s probably right. I started as a journalist at the tail end of the good times, in the late 1990s, before the bottom fell out of the market and people starting getting their information about the world from utterly untrue blogs (God, I don’t want to give them any publicity, but some of your friends probably share their content on social media). It’s frightening that there are people out there who believe some of the dross on the internet and base their voting decisions on it. I still work as a journalist from time to time, when I find something that interests me – social affairs – and a newspaper not run on a shoestring or ultimately owned by an odd couple of a dodgy Russian oligarch and a psychopathic Saudi prince (that’s the Independent, in case I wasn’t being clear).

AK: Prior to Liberation Square, had you written fiction prior and tell us a little about those words?

GR: Like most authors, I’ve got a couple of dreadful failed novels stored in the recesses of my laptop. They will never see the light of day so long as I live. On the other hand, before Liberation Square I wrote a mystery set during the French revolution that I might now rewrite and publish. I like it. A priest is crucified.

AK: And back to your day job; is journalism (especially freelance) as precarious as it appears?

GR: I will write for food. No, seriously. I will.

AK: How fully-formed did the concept of Liberation Square’s alternate history come to you, did you have to plot much before writing or did you find the story during the process of writing it?

GR: I’m awful at planning. Some authors plot it out intricately and know exactly what will happen before they type a word. I wish I could do that. I usually have an opening image – not a scene, but an image – and perhaps a mid-point and ending. I just have to sit down and see where the writing takes me because I only get ideas as I’m writing. I’ve tried planning it out, but I immediately go off at tangents and throw away the planning notes. It means I take a lot longer for a book than I should.

AK: Tell us about character. How well did you get to ‘know’ Jane, Nick, Frank and Hazel, among others?

GR: Hmmm, interesting question. I remember at university – I read English literature - one of my tutors warning about being taken in by the romantic myth that the characters exist off the page, in their own world. They don’t. The author creates them in entirety and they only exist in the words you write. I’m a bit suspicious of authors who say: ‘My hero wants to do X, I can’t control him!’ Bollocks. You want him to do that. So write it or don’t write it, but don’t pretend he lives separately from your novel.
That said, I’ve spoken to a couple of reading groups and one group said: ‘We feel really sorry for Hazel, she’s lost her mum and all she does is get sent to her room to keep quiet.’ Sorry Hazel. 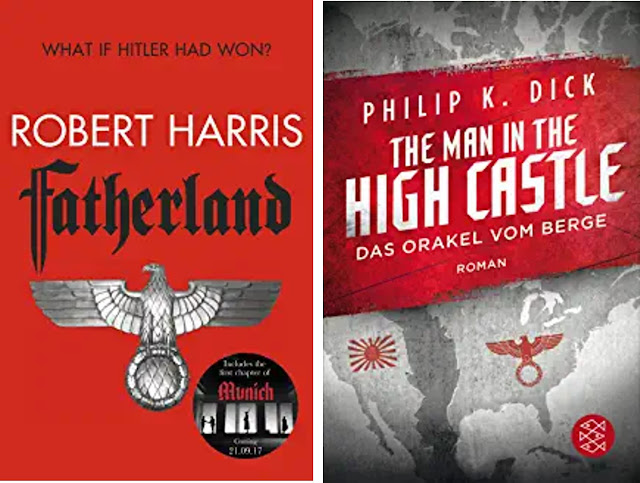 AK: I take it you have read Eric Arthur Blair [George Orwell] as I felt his shadow at times during the reading?

GR: Aye. Sad to say, I don’t think I’ll ever create anything as good as Animal Farm.  Orwell is the man to go to when it comes to the critical reality of far-left politics and its apologists. Don’t read Das Kapital, kids, read 1984.

Orwell was also an old Observer hack (I work at the Observer). In fact, so was Kim Philby, who also appears in Liberation Square. He was our Middle East correspondent when he was outed as a spy. We have a strong line in dead socialists.

AK: As a debut novelist, what advice would you give those doing the ‘clickety clack’?

GR: It still feels weird calling myself a novelist. It sounds like a fantasy
profession. I suppose it is, in a way. What advice? Well, I say you do it by doing it. Sit down at your computer and write a word. Then write another one. And keep going. It’s much easier than it sounds.

GR: My next novel is The Winter Agent, out in May next year. It’s about British agents in Paris just before D-Day. It’s inspired by a true – and, in some ways, tragic – story, critical to the success of the invasion in a way no one could possibly have guessed. Britain’s Special Operations Executive agents during the War were among the bravest men and women who ever lived.

I’ve dedicated the book to my grandfathers, who both landed in Normandy on D-Day. This year I went with my dad to the beach where his father came ashore 75 years ago; he was in the Pioneers. We saw the stretch of sand. It was incongruously quiet and peaceful. My grandfathers both survived the War, so many didn’t.

AK: Thank you for your time, and we look forward to seeing what’s coming from your imagination and your pen.

More information available from the links below 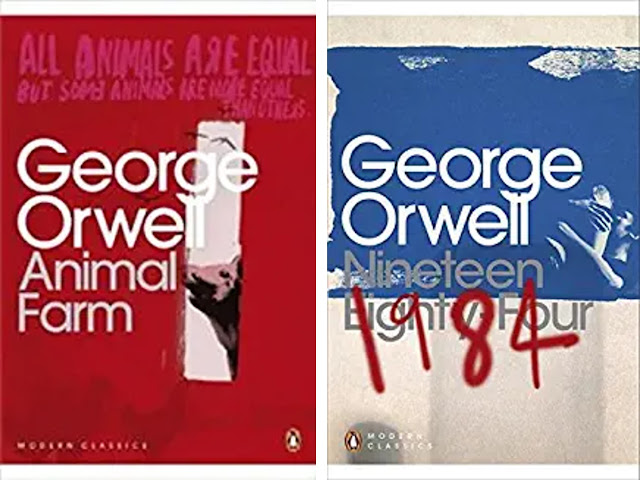