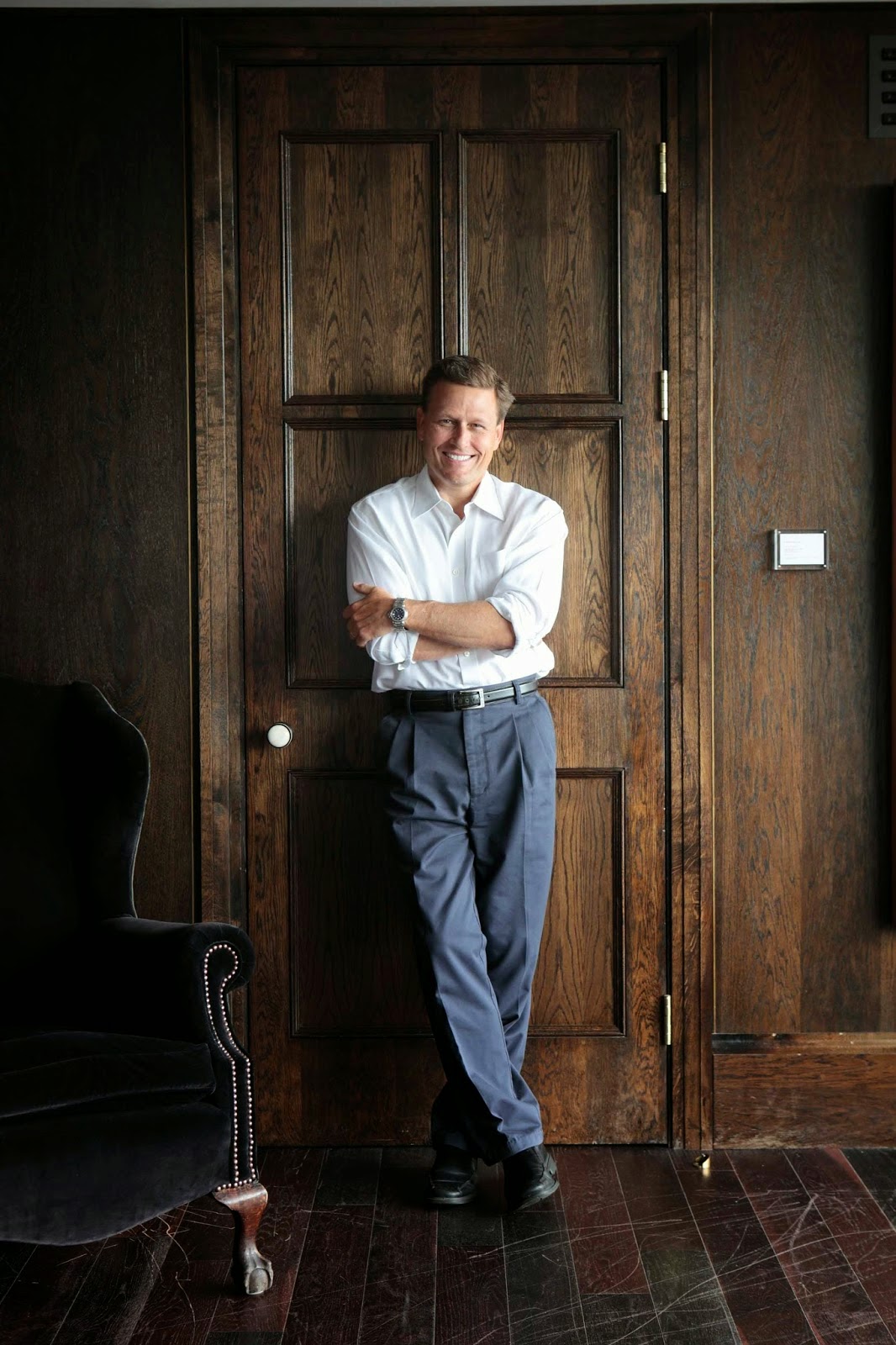 Today's guest blog post is by David Baldacci and to celebrate the launch of David Baldacci’s latest novel, The Escape, as well as the paperback publication of his fourth Will Robie novel, The Target, we’re very pleased to welcome the author to Shotsblog as part of his blog tour. David Baldacci is the author of 28 novels all of which have been international bestsellers with many of them adapted for television.  He was recently inducted into the International Crime Writing Hall of Fame.

John Puller is back in The Escape. As the title clearly reveals, there is an escape by someone from somewhere. In this case it’s Puller’s brother, Robert, convicted and imprisoned for treason against his country, who escapes from what was the inescapable United States Disciplinary Barracks, where the most dangerous military prisoners are sent. So the story is really one brother hunting down another. But it’s not nearly so simple, otherwise it would be a very short book! John Puller is a reluctant hunter in this story. He’s not simply trying to find his brother; he’s trying to find the truth, which is far more important, whether it proves his brother absolutely guilty or not.


When I first started thinking about creating a series that has at its heart a soldier, I knew that I needed to immerse myself in that world. So I jumped on a plane and flew down to Fort Benning, Georgia, with a buddy of mine who was a retired lieutenant colonel and former Army Ranger, as is John Puller. I spent a lot of time there doing some of the things that the military do: jumping off parachute towers, exercising my aim on the sniper range, firing at targets so far away they are not visible to the naked eye. I was rolled over in Humvees and then had to evacuate them as quickly as possible. I got rather sore and beat up doing the Army’s functional fitness training, which tries to mirror, in a gym setting, the sorts of tasks that soldiers perform in the field. By the end of my trip, I was indeed worn out. 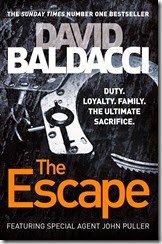 I also interviewed scores of men and women who wear the uniform – everyone from privates to generals – to try to find out why they do what they do. Their reasons for serving were as plentiful and diverse as they were. It’s not innately human to choose a career where one of the principal challenges that you will face is someone trying to kill you. Most of the soldiers I interviewed were young, barely twenty, who could have done lots of things with their lives. However, they chose to wear the uniform, stand in the line of fire and serve their country. Keep in mind that when I was writing this book the United States was heavily engaged in the war in the Middle East. At the all-infantry Fort Benning, none of these newly minted recruits were going to spend their time stateside. Instead, they would complete their training and then be on a plane to the Middle East, where lots of people would do their best to make sure they never went home except in a flag-draped coffin.


Spending time at Fort Benning doing this research allowed me to write a much deeper and better novel than I otherwise would have been able to. You simply can’t get the same level of nuance or emotion from Googling the subject; it just doesn’t work that way. Writers have to get up from behind their desks, get out there in the field and get a firsthand look at what it is they will be writing about.

The Escape is by David Baldacci is out now £18.99 (Macmillan)

More information about David Baldacci and his books can be found on his website.  You can also follow him on Twitter @davidbaldacci
Posted by Ayo Onatade at 18:22