Macavity Awards were given out on Thursday 13 November 2014. 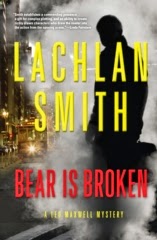 The 2014 Anthony Awards were presented on Saturday 15 November 2014 at Bouchercon in Long Beach, CA 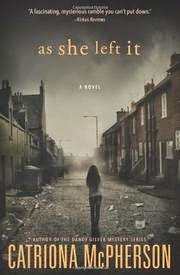 Congratulations to all the winners.

Hat tip to Ali Karim and Janet Rudolph for the information/results
Posted by Ayo Onatade at 16:32