The Only Way is Essex 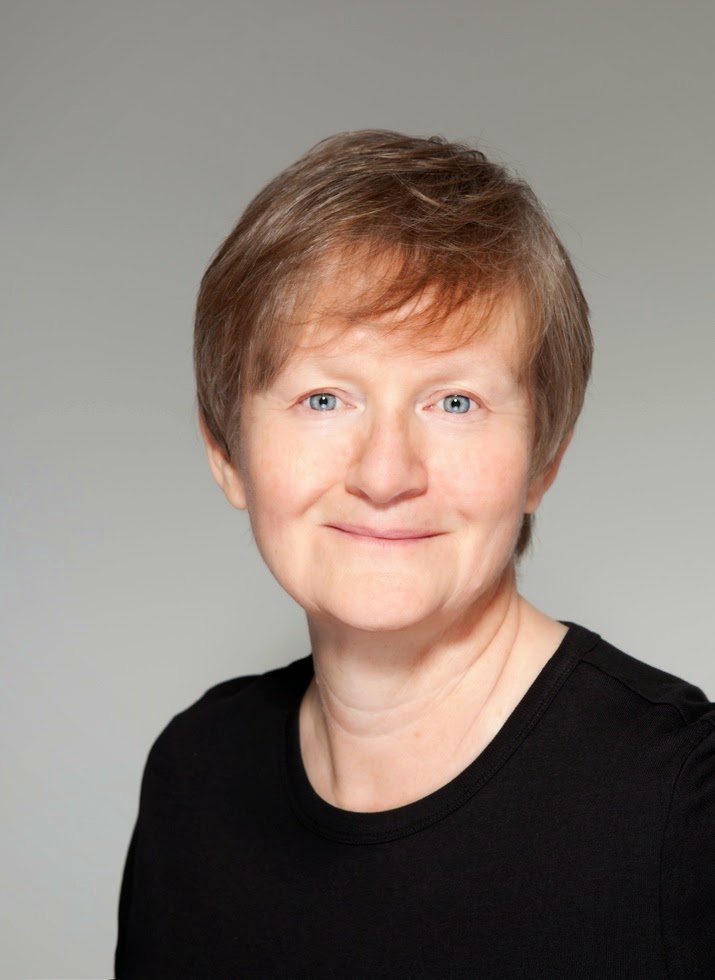 Today’s guest blog is by debut author Susan Wilkins.  After a degree in law and a stint as a journalist she embarked on a career in television drama.  She has written scripts for a number of well known television dramas such as Heartbeat, Casualty, Eastenders and Coronation Street. She also wrote and created the London based detective drams South of the Border of which two series was made by the BBC.  The Informant is her first novel.  The sequel The Mourner is due out in 2015.

I’m an Essex girl born and bred, proud of my origins but more than a little hacked off with the clichés.  White sling backs, fake tan, stupidity and that abrasive ‘Estuary English’, screaming-harpy dialect – Essex has become a stereotype.  And television shows like ‘The Only Way is Essex’, made by Lime Pictures – who make Hollyoaks and are incidentally based in Liverpool – don’t help.

Trashy and Essex have become synonymous.  And typecast Essex villains are part of that image.

However, there is the opposite side of the coin.  If you work in the City or Canary Wharf making a telephone number salary in banking and you want to live within a short commute of your desk in glorious countryside, where do you choose?  The only way is definitely Essex.

Since the deregulation of the financial markets, or Big Bang as it’s known, in 1986, Essex has become home to swathes of seriously rich individuals as well as a class of affluent commuters who work ‘up in town’ to use the local parlance.

As a result the divide between the haves and the have not’s is probably more pronounced in Essex than in any other part of the country, with the exception of London.  The county is a microcosm of what modern Britain is fast becoming.  And this is one reason why it’s such an interesting setting to write about. 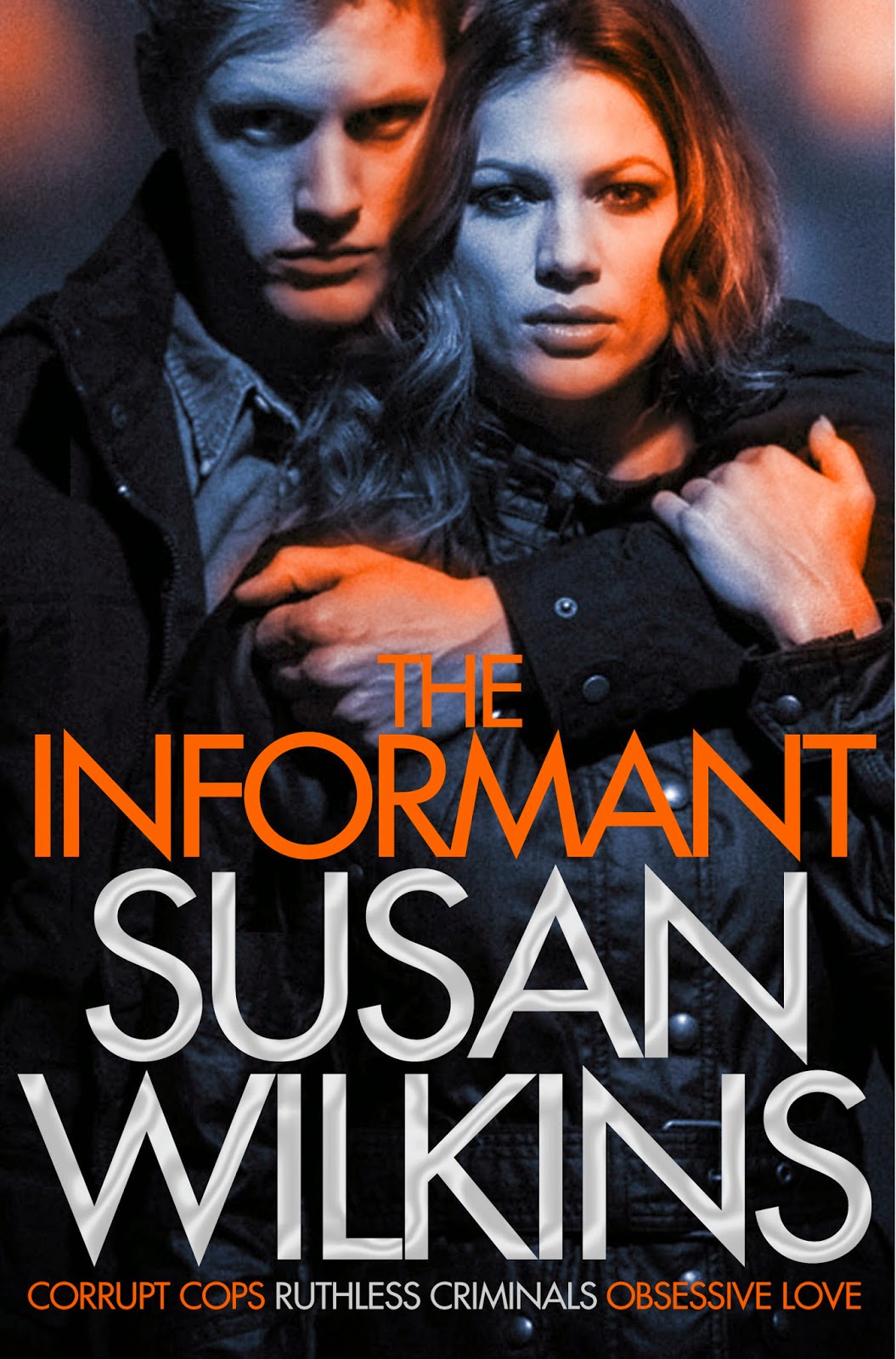 I was born in Southend-on-Sea, the blowsy Cockney playground of the immediate pre and post-war years.  Southend has faded from fashion.  But it set up a relationship between London and Essex, which endures.  Escaping the slums of the East End to the green fields of Essex began in the 30’s.  It continued in the 60’s to ‘new towns’ like Harlow and Basildon.

The main character in The Informant is Kaz Phelps.  Her father is a small time London gangster, who realises that robbing banks or ‘pavement work’ is a thing of the past and sees a future for himself and his family in Essex.

In the 90’s the Essex club scene was awash with drugs like Ecstasy and kids with money determined to party.  For drug dealers, like my fictional character Terry Phelps, it was a bonanza.

Kaz Phelps grows up in Basildon and then, as family fortunes improve, the prosperous villages north of the A127 around Billericay.

This was also my childhood home and I saw it morph from small and sleepy commuter town to an enclave oozing serious money.

As a writer one of the things that has fascinated me is the impact of social inequality.  If you live cheek by jowl with wealth but you’re not sharing it, how do you feel?  Are your neighbours so much more worthy than you because they’re on the gravy train and you’re not?

Crime born of poverty has long been a staple of crime fiction.  But it seems to me that crime born of envy reflects our consumer, celebrity-obsessed society far more accurately.  If you can’t win the X Factor or make it as a footballer must you settle for less?  Why be a shelf stacker or a call centre drone, when you can deal drugs and be rich too?  And if you need a justification consult the nearest billboard: Because you’re worth it.  Why should they have it all and not you? 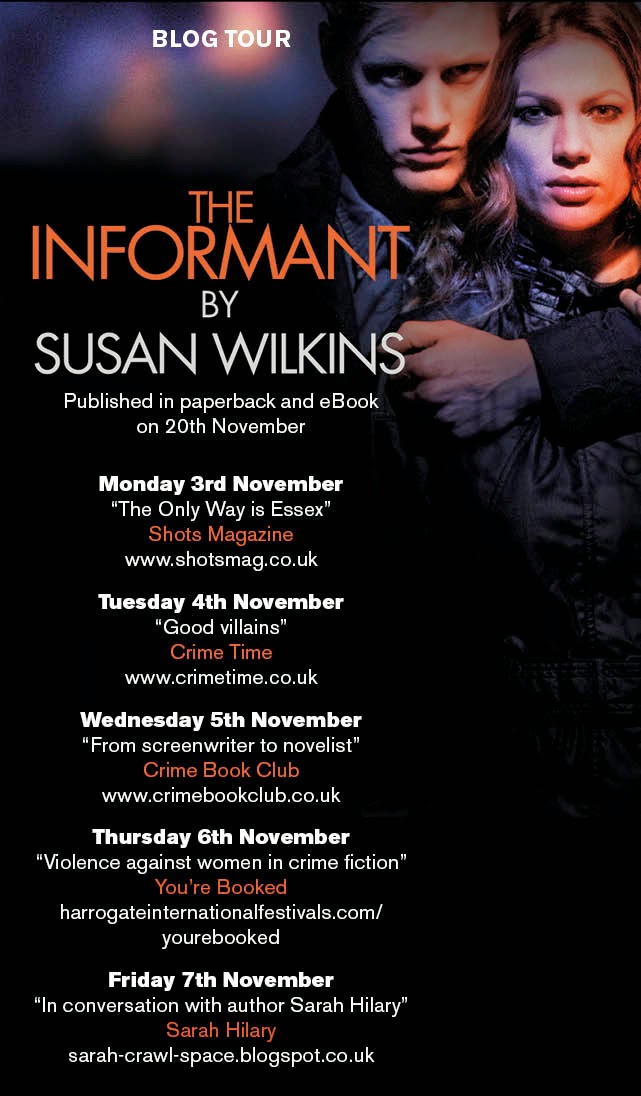 The Informant by Susan Wilkins is out now £7.99 (Pan Macmillan)
Posted by Ayo Onatade at 06:32