Amanda Jennings on 5 books of my past 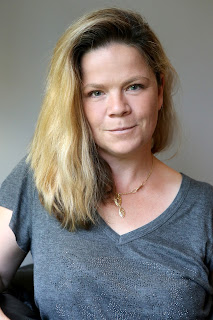 I love thinking back over the books that I have read in my past. It’s wonderful to remember those that struck a special chord and consider why they meant something special to me, why I identified so strongly with them at that particular time in my life.

Books are tools of empathy, they allow us to walk in another person’s shoes. It was the books I’ve had an emotional connection with that helped to cultivate my sense of injustice, opened my mind, made me think, and challenged me, and hence have had the greatest impact. The five I’ve selected from a very long list are:

To Kill a Mockingbird by Harper Lee
Soon after we got together, my then-boyfriend, now-husband, was appalled when he found out I hadn’t read this book. He gave me his many-times read copy and insisted I read it. I feel in love with the book from the first page. Everything about this story of prejudice, hypocrisy and justice transfixed me. As I turned the pages, I was enveloped by the story of Scout and Atticus and the idea that we must all be brave and stand up for what is good and right. I gave my husband a signed copy of the book for our first wedding anniversary and our second daughter’s middle name is Scout.

Animal Farm by George Orwell
This allegorical gem from George Orwell was the first book to make me cry real tears. I must have been about thirteen when we read it out loud at school, each of us taking it in turns to read passages. When we reached the part where Boxer is loaded into the horse transporter and driven away – betrayed, lied to, used and dispatched, his innocence and faith present as he walks trustingly to his fate – my tears flowed freely. Even now that scene has the power to move me deeply. 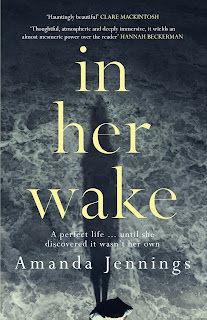 A Clockwork Orange by Anthony Burgess
I read this book when I was about fifteen and was mesmerised by this nightmarish vision of society. It was like nothing I had ever read before – and I’d go so far as to say like nothing I’ve read since. I was both horrified and addicted to Alex, Our Humble Narrator, and his gang of Droogs as they marauded heir way through the pages in a flurry of rape and mindless violence, my stomach seizing up with disgust and fascination. I later learnt that Burgess wrote the book in a matter of weeks following an attack on his wife by a group of men that resulted in her miscarrying, which gives this depiction of a broken dystopian society yet more resonance. Removed from us, yes, but not so very far.

Carrie by Stephen King
This revenge parable, with bullying at its core, held me from the first page. I knew what Carrie was doing as she wreaks havoc on her tormentors was wrong, but at the same time I cheered her on. The depictions of the bullies, that group of girls intent on making the vulnerable outcast’s life a misery with taunting, teasing and humiliating her, cut to the bone. King was one of my favourite writers as a teen, and this tale stuck with me as an example of how cruelty and unkindness should have no place in any human interaction.

Atonement by Ian McEwan
Such a beautifully written book. The prose is stunning and Ian MacEwan captures that period so perfectly you feel as if you are living with the Tallis family. I read it when it came out, I was twenty-eight and had just had my second child, and I understood childhood very differently once I had become a mother. The pain of watching Briony wrongly accuse Robbie in a fit of childish petulance and hurt, of observing the far-reaching effects of that lie, undoubtedly influenced on the type of stories I now write myself. Atonement is one of the books I wish I’d written.

In Her Wake, by Amanda Jennings is published by Orenda Books
£8.99 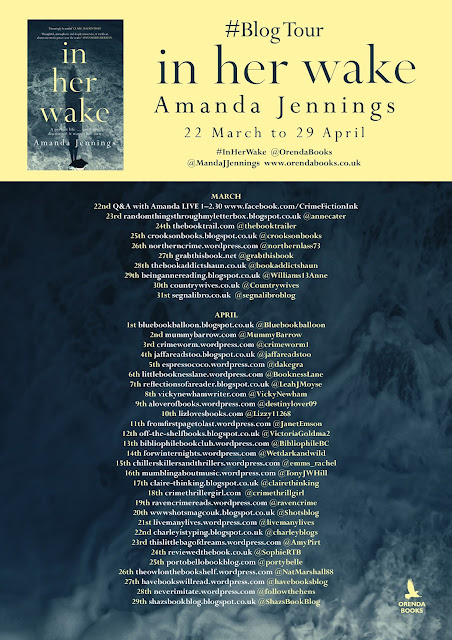