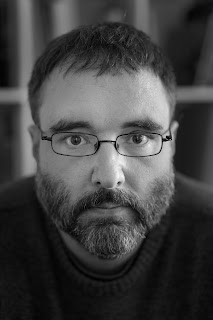 Michael Grothaus’s Epiphany Jones is one of those novels that has you gasping not long after you start reading it and continue to gasp all the way through.  It is not an easy book to read as it deals with an issue that is as harrowing as it is brutal.  However, saying that, it is one of the best debut novels I have read this year.

Epiphany Jones is the story of Jerry who is very distasteful, sexist and strange as he tries to deal with his porn addiction alongside his mental health issues. Accused of a theft that he claims not to have done he disappears and meets the eponymous Epiphany a woman on a quest and with an ulterior motive. Only Epiphany can come to Jerry’s rescue. When the two of them meet then Jerry’s rather messy and tumultuous existence is further turned upside down. Dark brutal and very harsh at times the humour that one comes to appreciate very much comes from Jerry’s dry observations.

As a debut crime novel it is brilliantly written, shocking in the subject matter but also with black humour that stops the book from becoming overly morbid and depressing.  The author has combined a dark tale of child sex trafficking taking place in Hollywood with hilarity that occasionally borders on the ludicrous. It does however work.   Told in first person, Epiphany Jones is full of pace, excellent characterisation and setting. As a reader you will certainly look at Hollywood with a fresh perspective. Michael Grothaus certainly does not pull any punches with this formidable and impressive debut novel.  In the end this is a very clever thriller about murder, abuse, revenge and unadulterated evil. Sheer genius.

A man with a consuming addiction. A woman who talks to God.  And the secret connection that could destroy them both… Jerry has a traumatic past that leaves him subject to psychotic hallucinations and depressive episodes. When he stands accused of stealing a priceless Van Gogh painting, he goes underground, where he develops an unwilling relationship with a woman who believes that the voices she hears are from God. Involuntarily entangled in the illicit world of sex trafficking amongst the Hollywood elite, and on a mission to find redemption for a haunting series of events from the past, Jerry is thrust into a genuinely shocking and outrageously funny quest to uncover the truth and atone for historical sins. 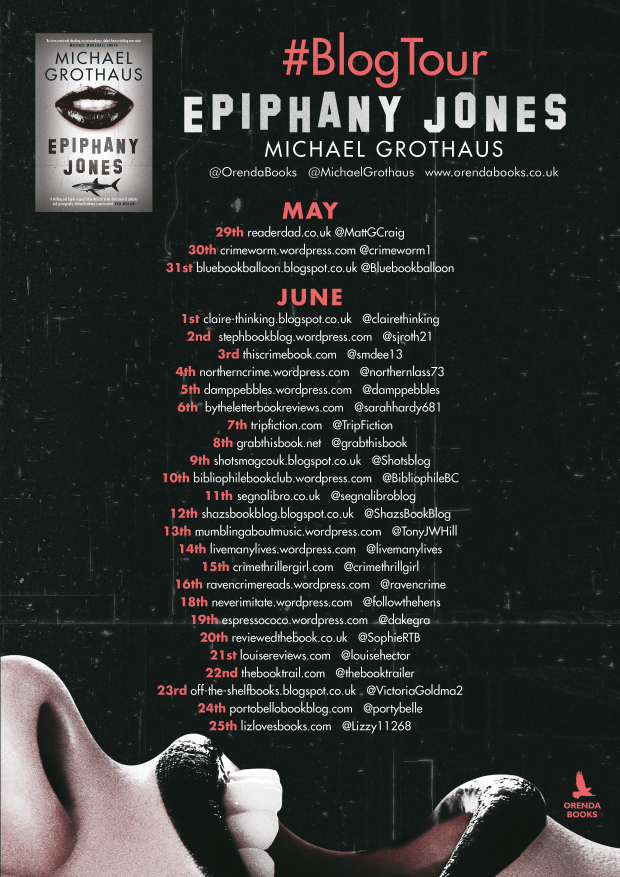