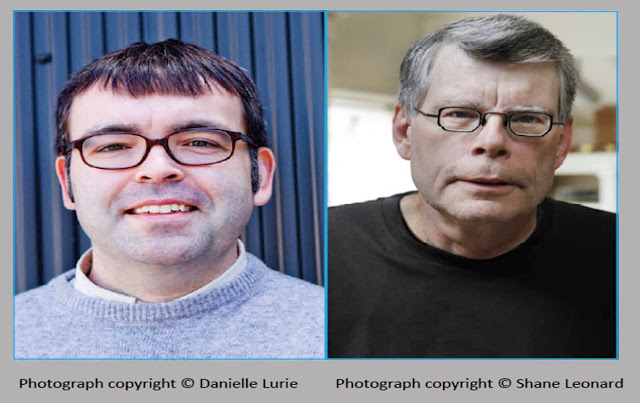 Hodder & Stoughton are thrilled to announce that they will publish Sleeping
Beauties by Stephen King and Owen King on 26th September 2017.

A simultaneous audio edition will be published by Hodder Audio.
The novel, which asks the question ‘What would happen if all the women
abandoned the world?’ is a wonderfully provocative story of supernatural
suspense. Editor Philippa Pride says: ‘We are thrilled that these two hugely
talented writers – father and son – have come together to write such an
exciting, powerful and original novel, rich with beautiful imagery and arresting
characters. It is a wonderful achievement and publication will be a major event.’


More information Here and Here and this calls for a song