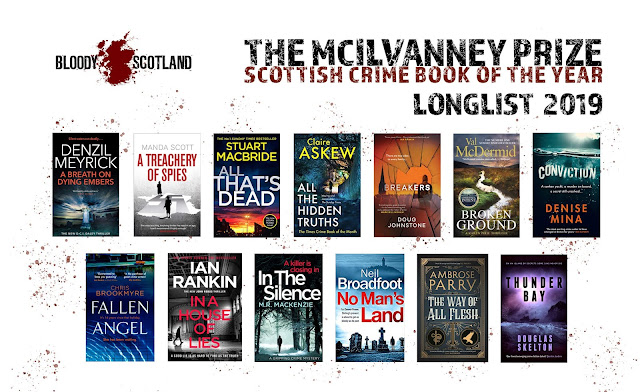 They also have a prize for best Scottish crime debut book this year for the first time and here's the shortlist. 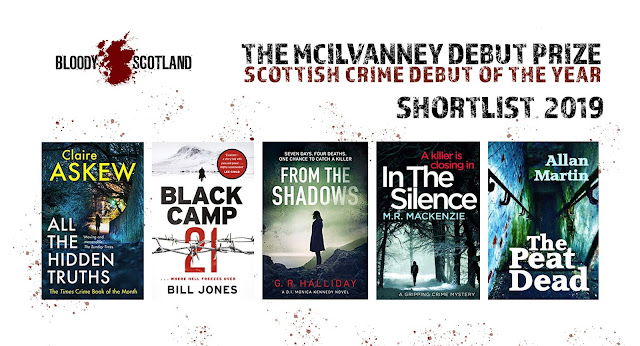 Congratulations to all he nominated authors.
Posted by Ayo Onatade at 08:00