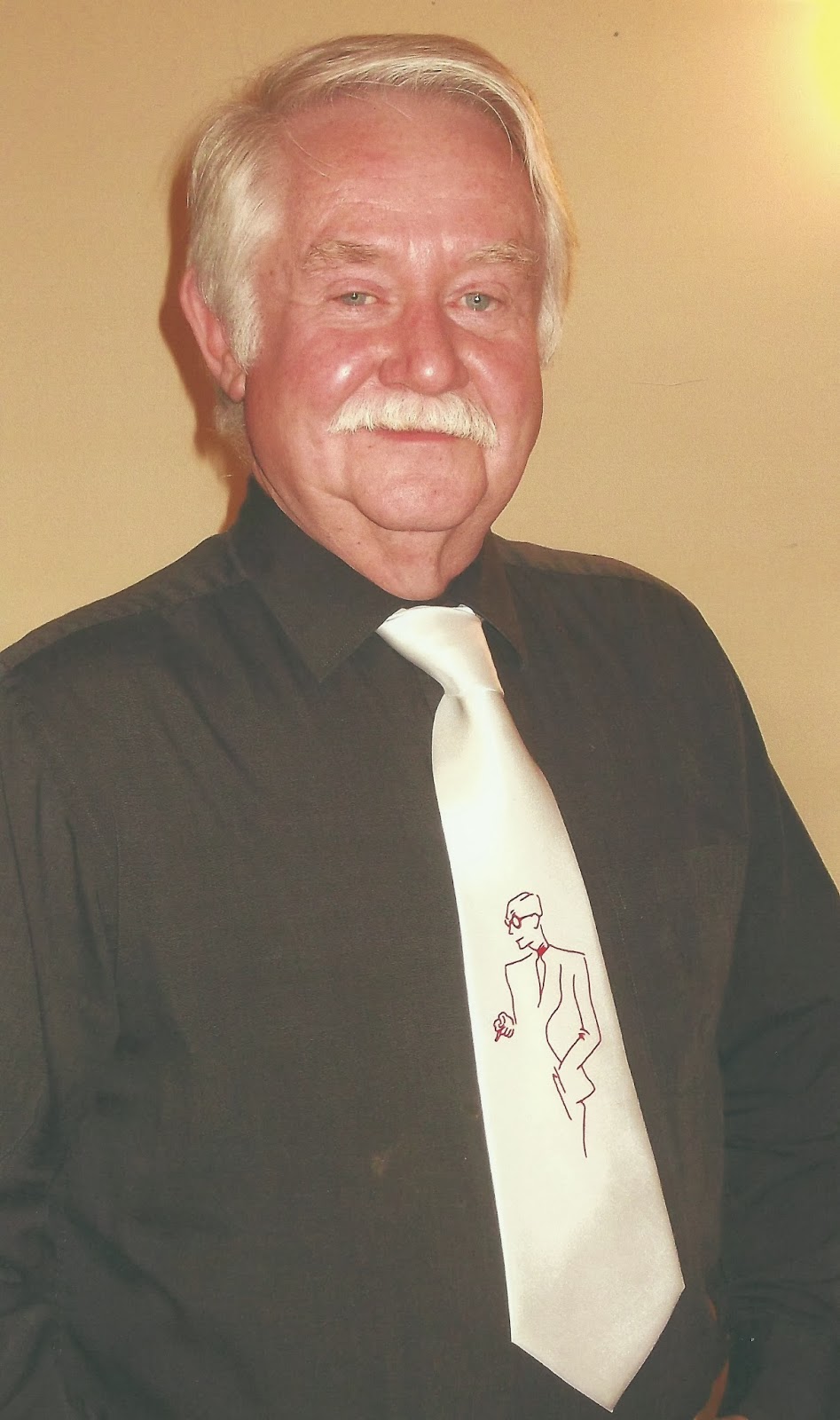 Shots’ incorrigible ‘Getting Away With Murder’ columnist Mike Ripley (aka The Ripster)is celebrating a personal Silver Jubilee this year.

A new Telos Crime edition of his 1989 novel Angel Touch has been published this week to mark the 25th anniversary of the title winning the first ever Last Laugh Award created by the Crime Writers Association to celebrate comedy in crime writing. Nowadays sponsored by Goldsboro Books and presented during the annual Crimefest convention, winners of the last laugh have included Carl Hiaasen, Janet Evanovich, Christopher Fowler and Ruth Dudley Edwards. 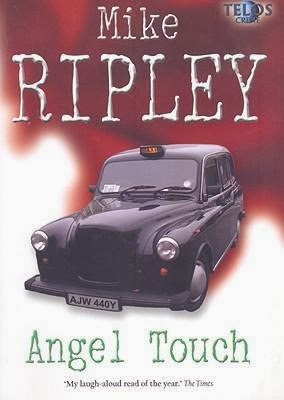 sometimes dangerous place to live. Fitzroy Maclean Angel gets by partly through gigging as a jazz trumpet player, partly through taking illegal fares in his de-registered black taxi cab, and partly through...well, just being in the right place at the right time. And, as he often says himself, it's better to be lucky than good. In "Angel Touch", his second escapade, the streetsmart Angel comes to the aid of his neighbour, the sexy financial analyst Salome, and finds himself carrying out an undercover investigation into an insider trading scam amongst the coked-up whizzkids and mega-rich wheeler-dealers of the City. And things turn even nastier when a fatal car crash turns out to be anything but an accident...

Truly? Twenty-five years? Armstrong's been tooling around London for a quarter-century? Give the old girl an oil change on me. (And champagne for you!)

Congrats Mike - everybody should buy this!