Robert Wilson on Writing About Cities from the Outside 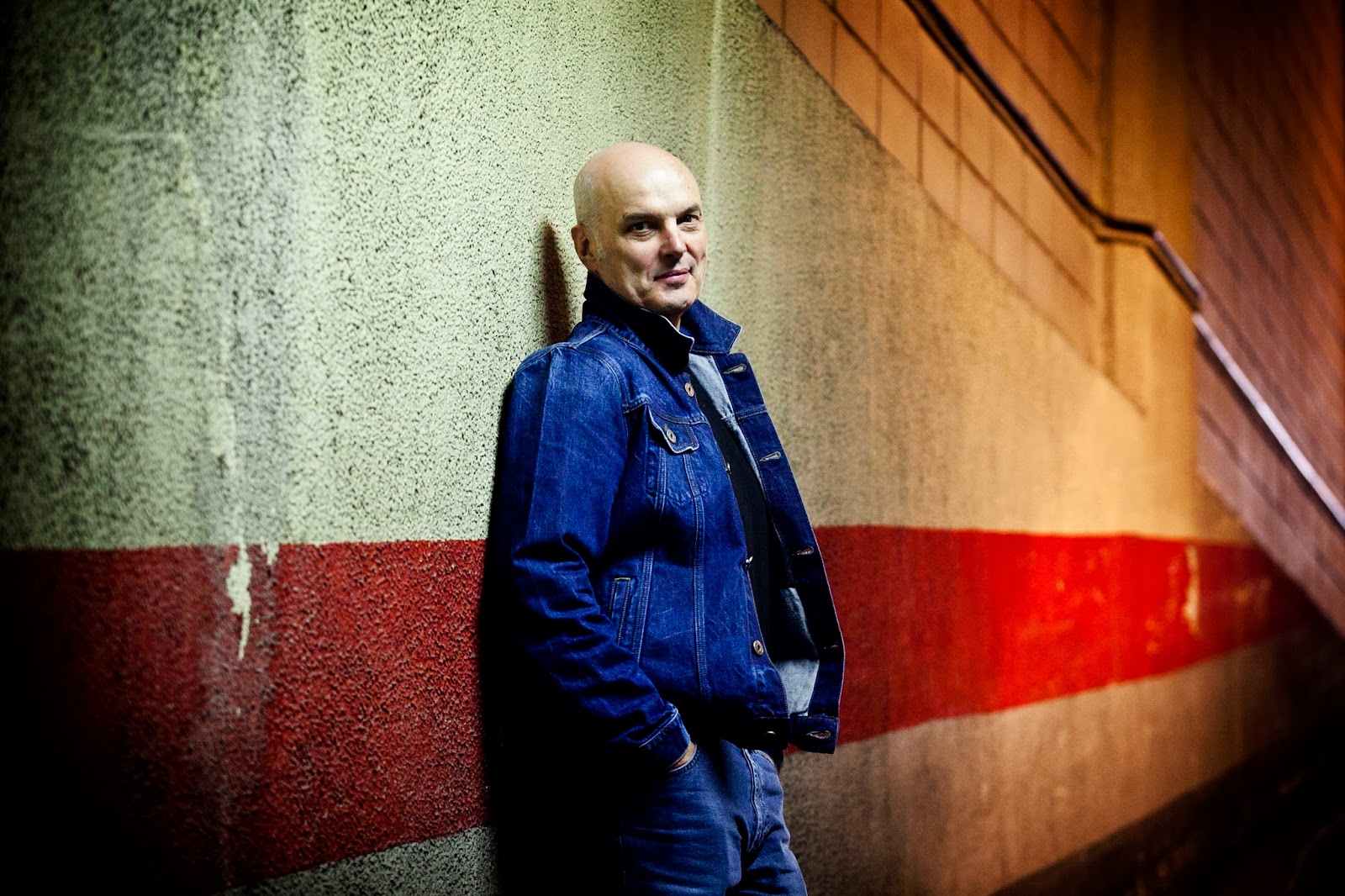 Today’s guest blog is by CWA Gold Dagger winner Robert Wilson whose new novel You Will Never Find Me is released today. It is the second book in the Charlie Boxer series. The first book in the series was Capital Punishment was shortlisted for the 2013 Ian Fleming Steel Dagger. Shots persuaded Rob to talk about what it means to write about a city from an outsiders point of view.

I was sitting around a dinner table with the production team, director and actors for the Spanish language version of the fourth Falcón novel The Ignorance of Blood. Next to me was the actor playing Consuelo, a Sevillana, called Paz Vega who asked how many years I’d lived in Seville. My answer was: I’d never lived in the city and the longest period I’d ever stayed was for a month.

She found it impossible to believe that I’d written so knowledgeably about Seville and its society without ever having lived there and I countered that it was much easier to do that as an outsider looking in. The moment you become a Sevillano is the moment you stop noticing things because the culture has become your own.

You learn most things about a city within the first month of being there. After that the novelty wears off and the impact gradually diminishes. You start to have to work harder at finding interesting things and move away from the unusual to the more ordinary. How people really live.

The process of learning about the people is a much longer one and comes about gradually through observation and talking, preferably to other outsiders. I knew Spaniards in Seville, who came from Madrid and were able to give me their vision of the Andalucians. It wasn’t always pretty and the Sevillanos didn’t like it, but I was assured by other informed outsiders that it was accurate…and to hold the thin red line.


When I came to write about London I was confronted with a city that I did know. I had lived in Clapham for ten years between 1981-91 and I’d visited it all my life. This was a much tougher assignment and it was no accident that I put off writing about it for twenty years.

London defies physical description. It is just too enormous, varied and stratified to encapsulate, but this is what I wanted to do in the Charles Boxer books: give the reader a real feel for the city. Architecture doesn’t help. There is no defining building that says London. The Houses of Parliament have tourist iconic status but they don’t tell you anything about London life. Even the modern architecture of The Gherkin, The Shard and The Cheesegrater do little more than indicate London’s global significance.
But it is the names given to those buildings that hints at how I decided to approach 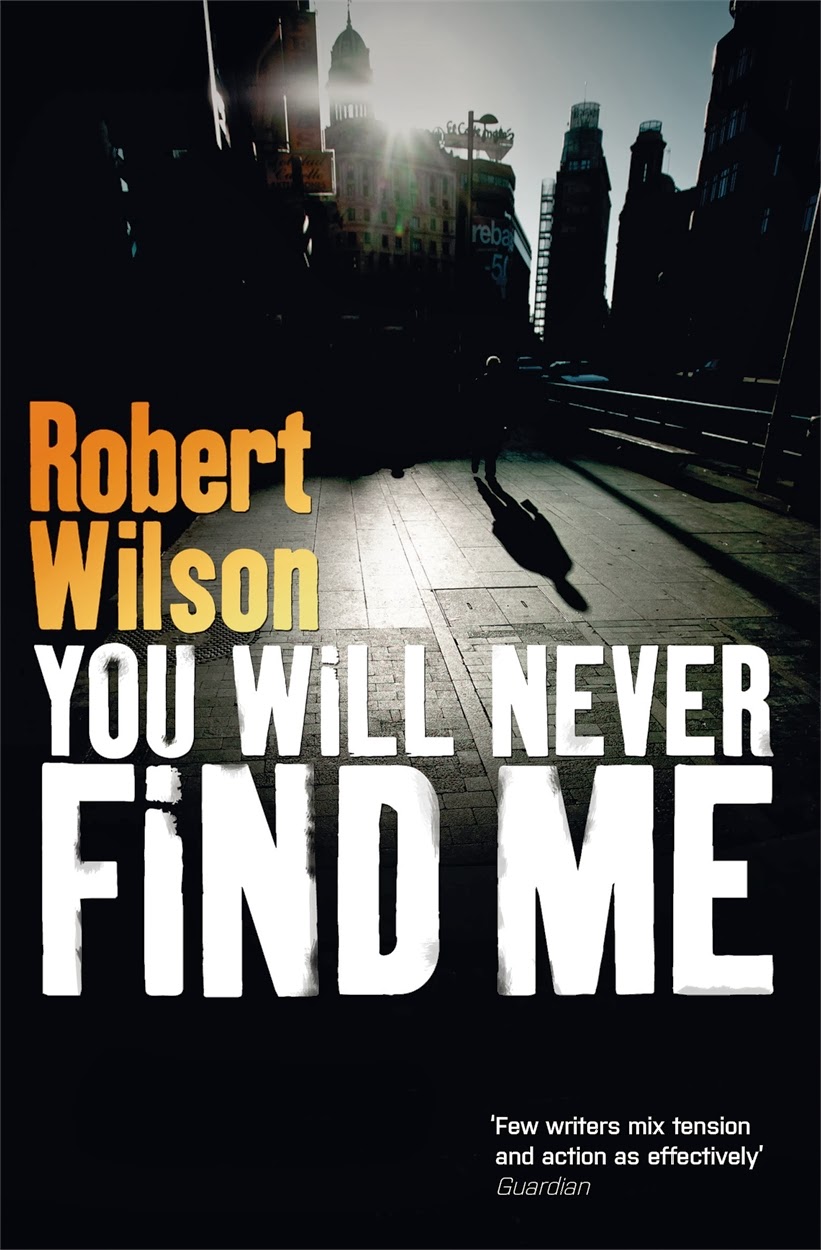 describing London. How could it be that our most exuberant expressions of architecture could be reduced to a pickled cucumber, a blade of glass and a kitchen utensil? It’s something fundamental that the two elected mayors of London have understood. This is a city that is all about people. People who are ambitious and determined, but know that they mustn’t take life too seriously or they will risk ridicule. It is a tough culture, one that demands huge energy, which must be applied with a lightness of touch that comes from what is at the core of very Londoner: defiance.

------
You will never Find Me
Charlie Boxer messed up his family life. First the army, then the police, then high-stakes kidnap and recovery, his ex-wife and daughter learnt to live without him as his work took him places no man can come back from unscarred.

Robert Wilson has worked across the world, including spells shipbroking, tour-guiding and exporting bathrooms to Nigeria. After escaping car crashes, civil wars and angry baboons, he and his wife settled in Portugal. Since then, he's written 10 acclaimed crime novels including the CWA Gold Dagger Award winner, A Small Death in Lisbon. His Portuguese set series featuring Javier Falcon was adapted for television by Sky Atlantic in 2012.