Funeral in Berlin* by Ali Karim 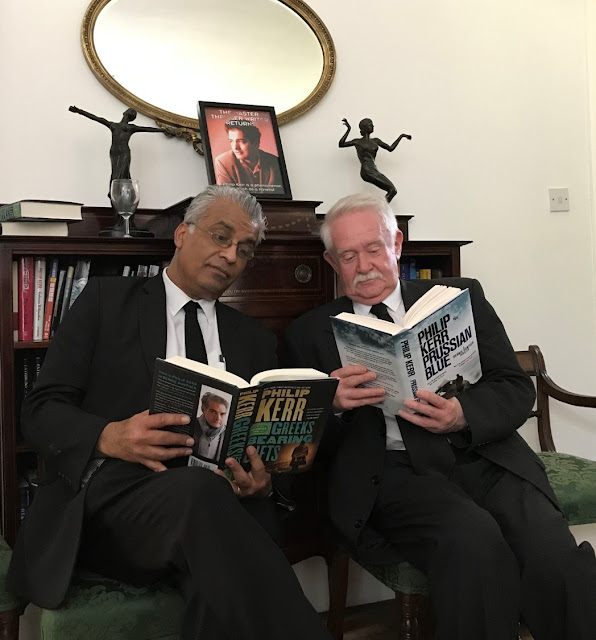 
Forgive my artistic license in titling this post; but as Mike Ripley and I paid our respects, following the tragic passing [at such an early age] of Philip Kerr – I reflected upon when we were first introduced to his character Bernie Gunther, which was set in 1936 Berlin in March Violets [published 1989].

Crime Writer, and literary commentator The Talented Mr Mike Ripley and I made our way to St Mary’s Church Wimbledon to pay our respects to an extraordinary talent in the genre that is Crime & Thriller – Philip Kerr. 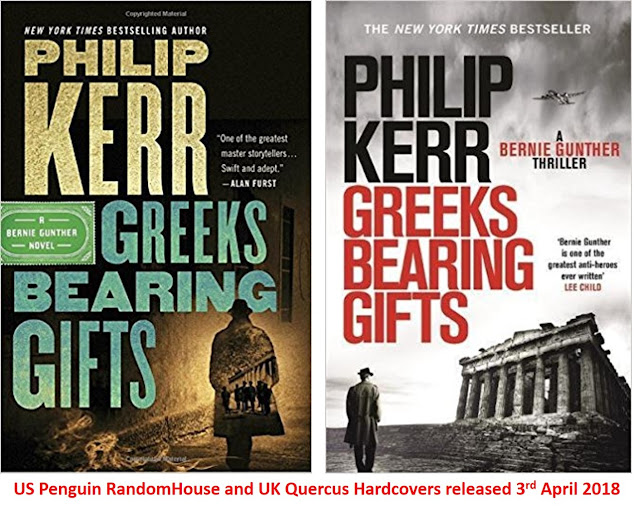 The Crime and Thriller community has been reeling when we heard of Phil’s tragic passing aged 62, which has been widely reported in the press internationally.