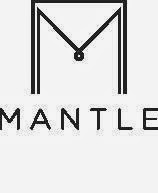 Internationally best-selling US author, Scott Turow, will be in conversation with best-selling British crime-novelist and screen writer, M R Hall, in a rare UK event at 7 Bedford Row Chambers on Tuesday 12th November.


Turow’s first novel, Presumed Innocent, has sold over 9 million copies and was made into a major motion picture starring Harrison Ford and Greta Scaachi.
The Chicago-based writer has since produced a further ten hugely successful novels, and is touring the UK to promote his latest, Identical, which is published this month (and described by the LA Times as: ‘A compulsively readable tale of love, guilt and revenge that may take its cues from the story of Pollux and Castor and other Greek myths but resonates even more strongly with the near-epic Kindle County narrative Turow has created over some three decades.…It is Turow's deftly drawn characters — coping with advancing age, old grief and lost love — that linger in the mind’).
Throughout his writing career, Turow has continued to practise as a US attorney specialising in criminal defence, and a large proportion of his work is now on pro bono cases (including getting innocent people off death row). In what promises to be a candid and revealing discussion, both writers will be giving insights into how their individual passions for justice led them to pick up the pen.


After the discussion, the writers will be hosting what they hope will be a lively, gloves-off question and answer session with the audience, followed by an opportunity for guests to mix socially with the writers over drinks and canapés. 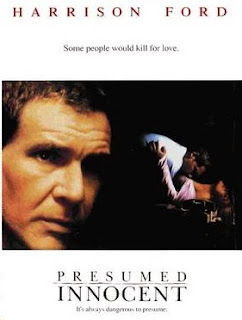