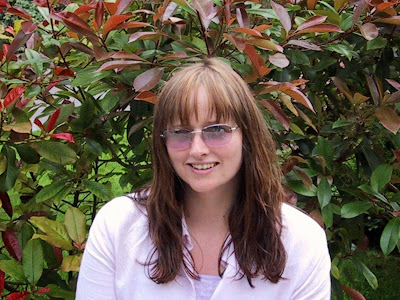 The Killing of Bobbi Lomax, my debut novel, focuses on the search for a deadly bomber in a small, devout town. It was so fundamental to the narrative to create an oppressive setting and to help with this I created my town as hemmed in on all sides by mountains and desert, essentially cut off from the outside world.  Its physical landscape matches the claustrophobic psychological state that many of its residents experience on a day to day within the controlling rules the Faith has established.

Because living in what's essentially a closed religious community is a world that many people in the Western world no longer experience, it was vital to make both my cops, Marty and Al, outsiders -- so that they could act as a conduit for the readers’ questions. As outsiders, both men have differing experiences and attitudes to the Faith and the world around them and we witness its impact on not just the townsfolk, but them as individuals. I hope that their position as outsiders, albeit to varying degrees, works to introduce the reader to the world of Abraham City. It was also vital, because one of the novels other key characters, Clark Houseman, is so compelling a study, that I create interesting cops, so that Clark not suck up all the narrative's oxygen. With that in mind it was vital to give Marty and Al intriguing back-stories and also give them a shared past like a long married couple. Obviously, it was important that this information be drip fed to the reader, little by little, otherwise there would just be too many establishing facts served in a dollop up front in the narrative rather than creating enticing multi-layered characters for the reader to unpeel like the proverbial onion. As written, the readers unravel the cops recent shared and individual pasts, as much as I want to reveal, for there is, after all, a prequel in the writing so no spoilers. Through Marty and Al we meet the other players in the drama, the townsfolk, many of whom are under suspicion of being the bomber, but others who are there to add light and shade and show us our cops on the case, individually and together and, in doing so, reveal their true personalities.  In Iran they say that you can tell how devout a woman is by how far back on her head she wears her headscarf, but just as in Iran, rebellion - even slight - is dangerous and the Faith are all too aware of that. 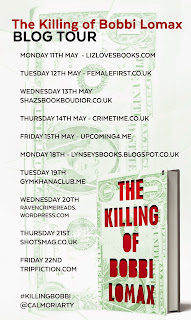 In Abraham City people can get the measure of you by what you choose to serve them as refreshment. But, conversely, this is a world where neighbours spy on neighbours, so what you are being shown may not be your neighbour's reality at all. So, suspicion and false accusation is rife. The Faith has made spies of its citizens and, in turn, those in power spy on all the citizens because to take their eye off the ball may allow dissenters to gather and grow and threaten the status quo. Best to cut off dissent before it can ferment. But when you do that you create enemies who might not strike back until you are least expecting it. To quote my ultimate writing hero, Shakespeare, “Revenge is a dish best served cold”.