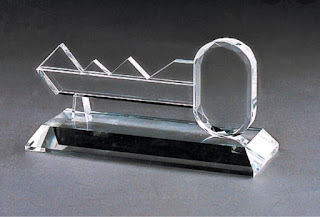 The shortlist for the Glass Key 2020, the award for the best Nordic crime novel has been announced.

The winner will be announced in August.

Has the winner been announced?