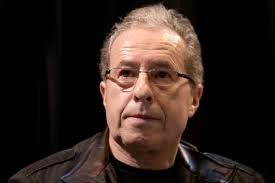 In its second year, the eBook of the Year award is designed to let readers decide their stand-out “screen turner” of the year - the eBook that has kept them glued to their eReaders. The public was given a longlist of over 150 titles to choose from, spanning a range of genres; from biographies to women’s fiction and thrillers to non-fiction; and eBooks by Sainsbury’s has spent the last month collecting the votes.

Author of Want You Dead, Peter James, also authored the world’s first eBook. The gripping thriller saw off esteemed literary talent in the shape of The Story of Us by Dani Atkins, Robert Galbraith’s The Silkworm, Broken Homes by Ben Aaronovitch and Lee Child’s Personal to win the prize. 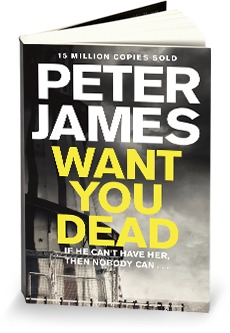 The tenth novel in Peter James’s Brighton-based detective series, which has sold over 15 million copies worldwide, is a transfixing and harrowing tale recounting how a promising online romance turns sour. For the protagonist, Red Westwood, infatuation becomes terror as she begins to see an increasingly darker side to the man she has let into her life. It becomes evident that he is not only obsessed with her, but determined to destroy everything and everyone she has ever known and loved.

Peter James said: “I’m really thrilled to have won this award from such a brilliant retailer. Over the past few years Sainsbury’s has established their books division as a major platform of the book trade. It means a very great deal to me to have won this highly prestigious award, and I believe that the support of Sainsbury’s is an invaluable endorsement of the importance of books and reading to us all.” 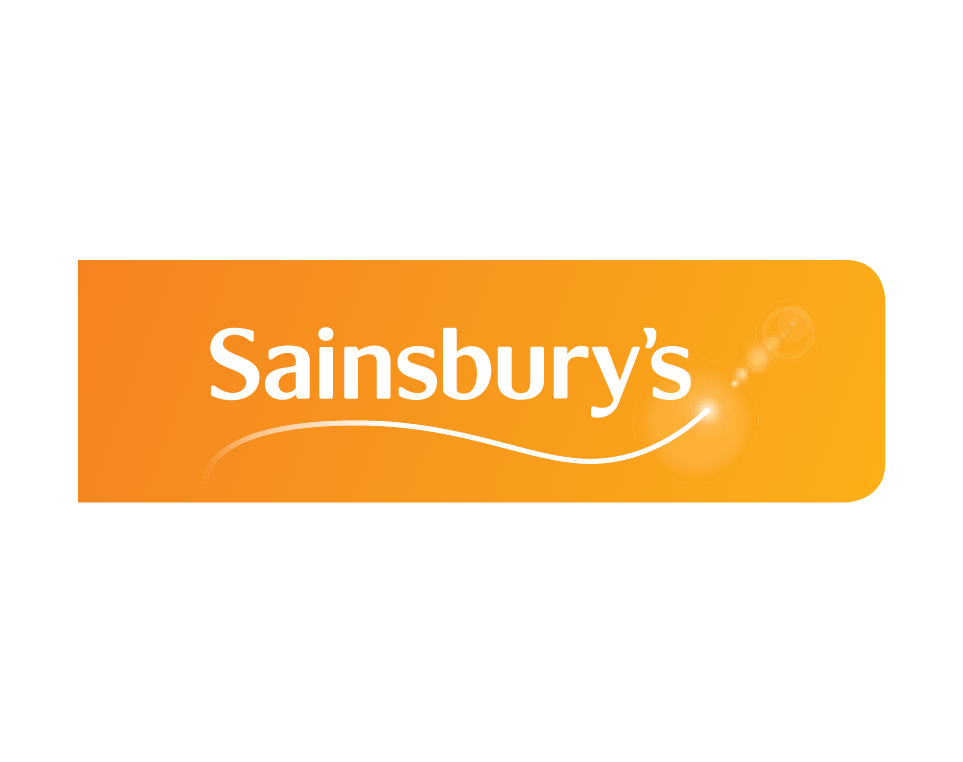