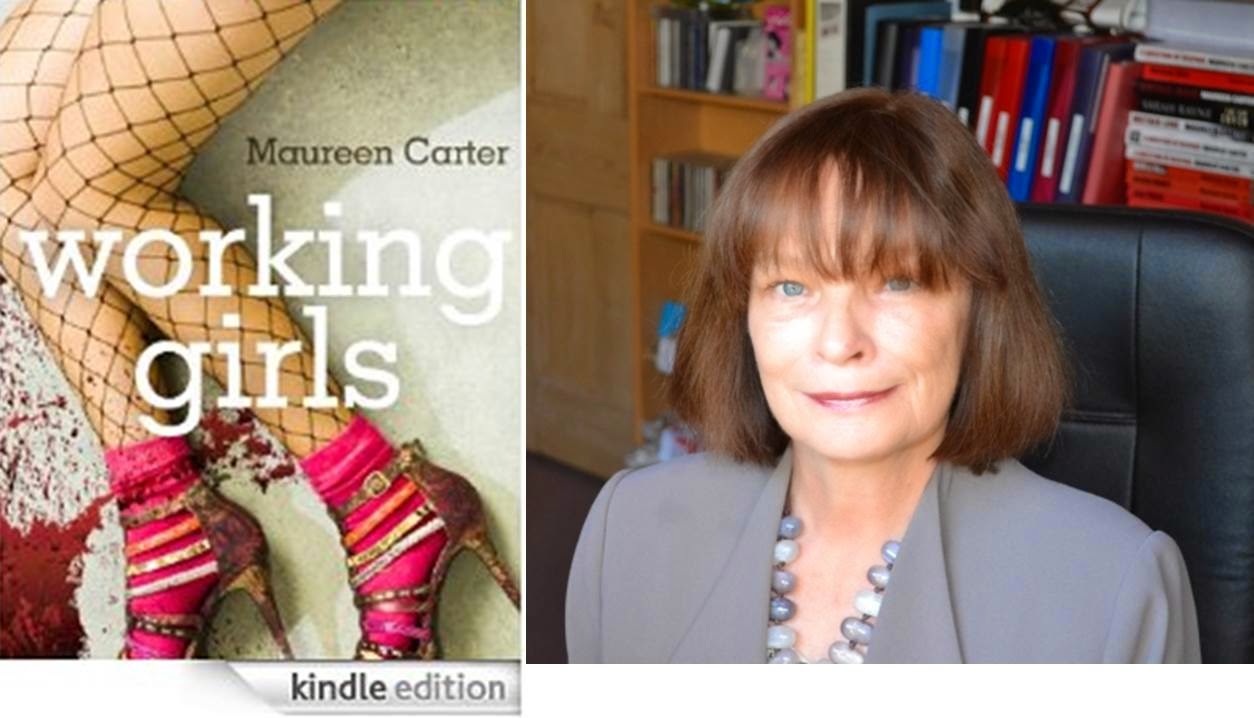 I was first introduced to the dark imagination of former Journalist Maureen Carter when she launched Working Girls, at Dead-on-Deansgate around the time of the Millennium. I have followed her work ever since, as she chronicles the dark [and compassionate] adventures of DS Bev Morris - I even chatted to Carter a few years ago for The Rap Sheet.

I was delighted when I contacted Maureen asking for an update [as her Bev Morris series is now available on digital platforms such as Kindle, for download] and she kindly provided Shots readers, an exclusive update of the dangers that lurk in the Midlands for Bev Morris, so over to Maureen Carter - 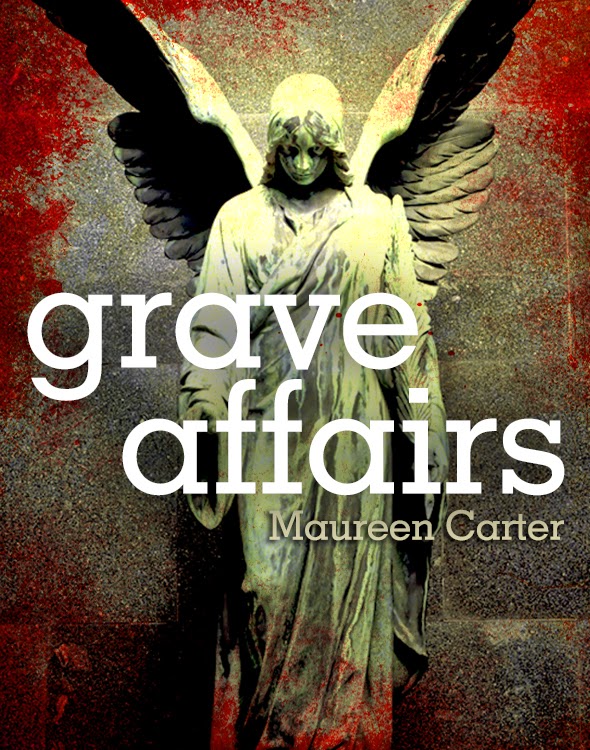 From all the reviews my crime novels have attracted over the years this line is probably my favourite: If there was any justice in the world, Maureen Carter would be as famous as Ian Rankin. Not bad, eh? Except I’ve also been described as ‘one of crime fiction’s best kept secrets’. I’m sure you get the picture. When it comes to fame – Ian Rankin can rest easy. He still just about has the edge. (Rapid removal of tongue from cheek here.)

Either way, one thing Ian and I definitely do have in common is bringing back a much-loved character after a break: five years in the case of DI John Rebus; four in the case of DS Bev Morriss. Ian cited ‘unfinished business’ as a reason for Rebus’ return.  I had the same motive for Bev’s comeback. In the last book Death Line, I left her kneeling at the graveside of a murdered colleague. In the new book – Grave Affairs – the cop killer is still out there.  And what do they say about revenge?

As it happens, I never intended to leave Bev out in the cold for so long and reviving her after a four-year gap gave me a number of challenges. The first and probably most difficult was to adopt Bev’s mindset again: the mindset of a feisty cop, half my age, who kicks ass for a living and has a lip the size of Wales. In addition to that, I’d spent the intervening years immersed in writing a new crime series with a lead character, DI Sarah Quinn, who’s the antithesis of Bev.  I love both characters, of course, but after so long away from Bev, picking up the Morriss mannerisms, mental mantle and idiosyncrasies didn’t come easily. Not that I’d want it any other way. 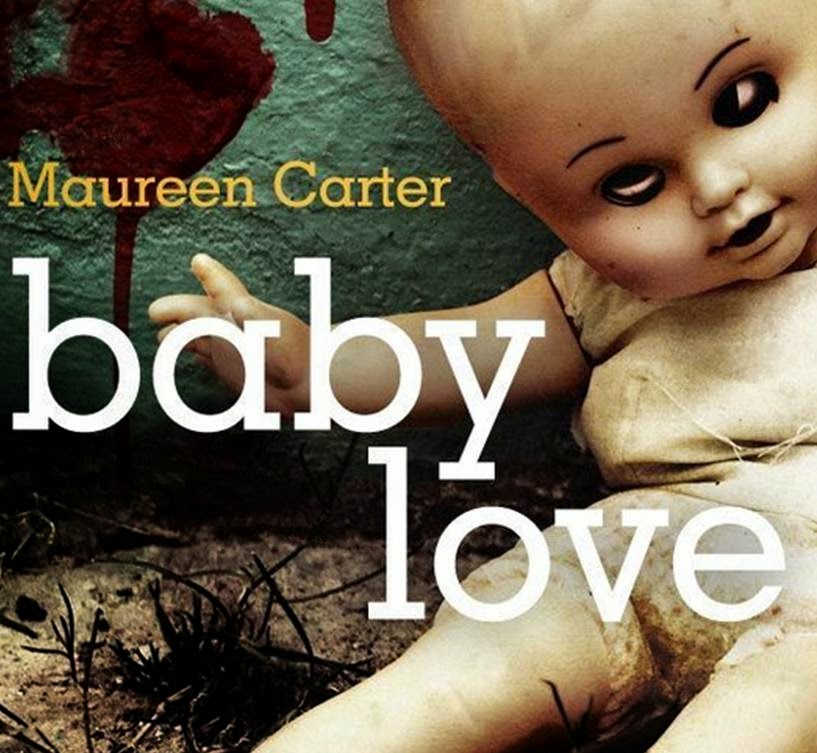 I don’t know how Ian Rankin set about resurrecting Rebus, but in my case the key was recapturing Bev’s voice. Make that, voices plural. In my book(s), the way characters speak, their vocabulary, delivery, pauses, verbal tics and so on say so much more about them than any amount of descriptive prose. Voices – pun intended – tell us so much in real life, too. I can form an opinion on someone – and a mental picture – based purely on hearing how he or she sounds. And, boy, have I been shocked a few times on meeting people in the flesh after only hearing them on radio or at the end of a phone.

Pardon that digression, the point I’m getting at is I have to have the voices in my head. It’s integral to knowing them so well. Not just the way they sound but how they look; what they wear, eat for breakfast, the way they walk and how they react in any given situation. Situations – I give. My characters don’t have a mind of their own and they don’t take me by surprise. I’d be horrified if they didn’t shock the reader from time to time though. But I created Bev, Mac, Powell, Frankie et al and I decide and dictate their every move, word and action.  And that’s why it’s vital I know each cast member as well as I know myself. Easy peasy then?

No. When I sat down to write Grave Affairs it took a while to walk again in Bev’s shoes – Doc Marten’s, now you mention it – and to talk in her voice. I always read dialogue aloud but I found myself reading every line countless times until it hit the right note. For me, just one superfluous word – syllable even – affects not just the rhythm of speech patterns but the flow of the prose. It’s why I don’t just read dialogue aloud, I read everything I write each day many times – I always have. And that’s only partly down to a previous career in broadcast journalism.

Anyway, as the weeks passed and the new story began to take shape, I found Bev and the others wending their way back to me like old friends. You know the sort? People you’ve not seen for years but the minute you get together you pick up the relationship almost from where it left off.  You know their faults well yet get on brilliantly because there’s some indefinable – and inextinguishable – spark between you. Well, at the risk of sounding like a candidate for Pseud’s Corner or the funny farm, that’s what writing the new Bev book was like.

Another challenge of which I was well aware? Reader expectation. Lots of readers have followed Bev’s exploits since her first appearance in Working Girls. After Death Line, I received loads of emails from people wanting to know what would happen to her now, when there’d be a new book and ‘how dare you do that to Bev!’ As I hinted earlier, I left her in a very dark place. So as well as having to pick up from a traumatic climax with a compelling, complex new plot, I had to explore what impact the fallout would have on Bev professionally, personally and psychologically. 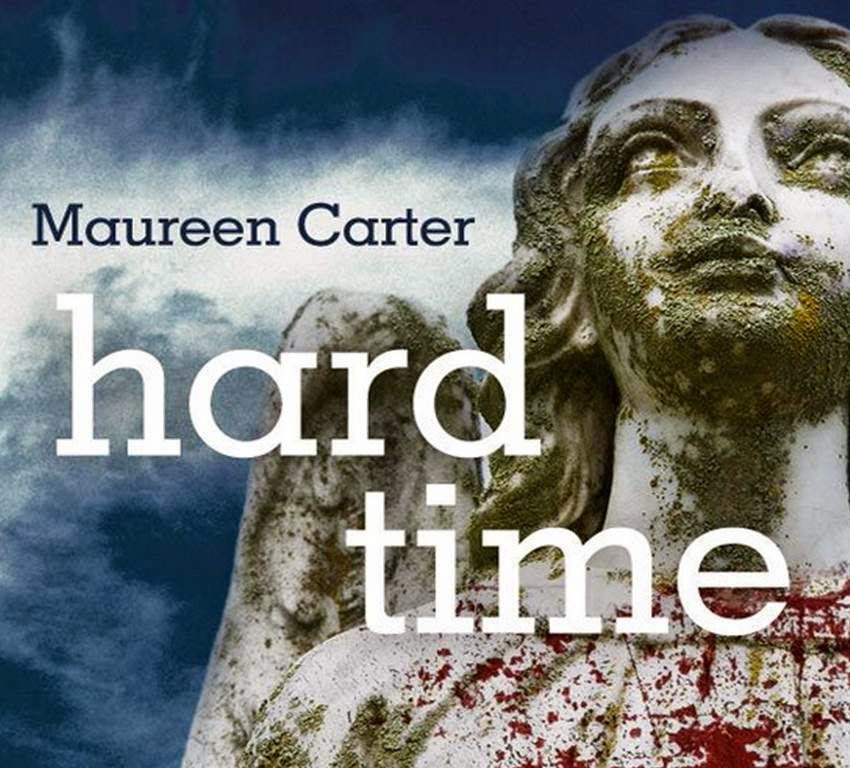 It’s actually the sort of challenge any series writer faces: making sure continuing characters develop while seamlessly weaving the changes in their lives into a fast-paced tightly-written narrative. Simultaneously, each book should stand-alone so it’s important the text isn’t swamped with back-story – just the key points readers need to know. I found blending the old and the new story-lines particularly difficult in Grave Affairs. Not surprising, I guess, after a relatively lengthy break. I worked hard at it and hope I got the balance right. Readers – as ever – will be the judge of that.

Finally, back briefly to the importance of voices – by pure coincidence, happenstance whatever on the same day the new book was published, a CD of Working Girls – the first in the series – was released. It’s narrated by Frances Barber whose vocal dexterity is extraordinary. She ‘gave voice’ to all my characters and her reading had the power to keep me on the edge of my seat, move me to tears and make me laugh out loud. It was a remarkable experience that made me reflect on the day I sat down to write the book. Little did I know back in 2001 that – all these years down the line – one of the UK’s best-known actresses would narrate the story and bring a tear of joy to this very happy author’s eye.
So in a manner of speaking, Working Girls has made a comeback too. Either way, for me – and Bev – it’s been quite a journey.
(c) 2014 Maureen Carter