The Thriller Writer As Artist 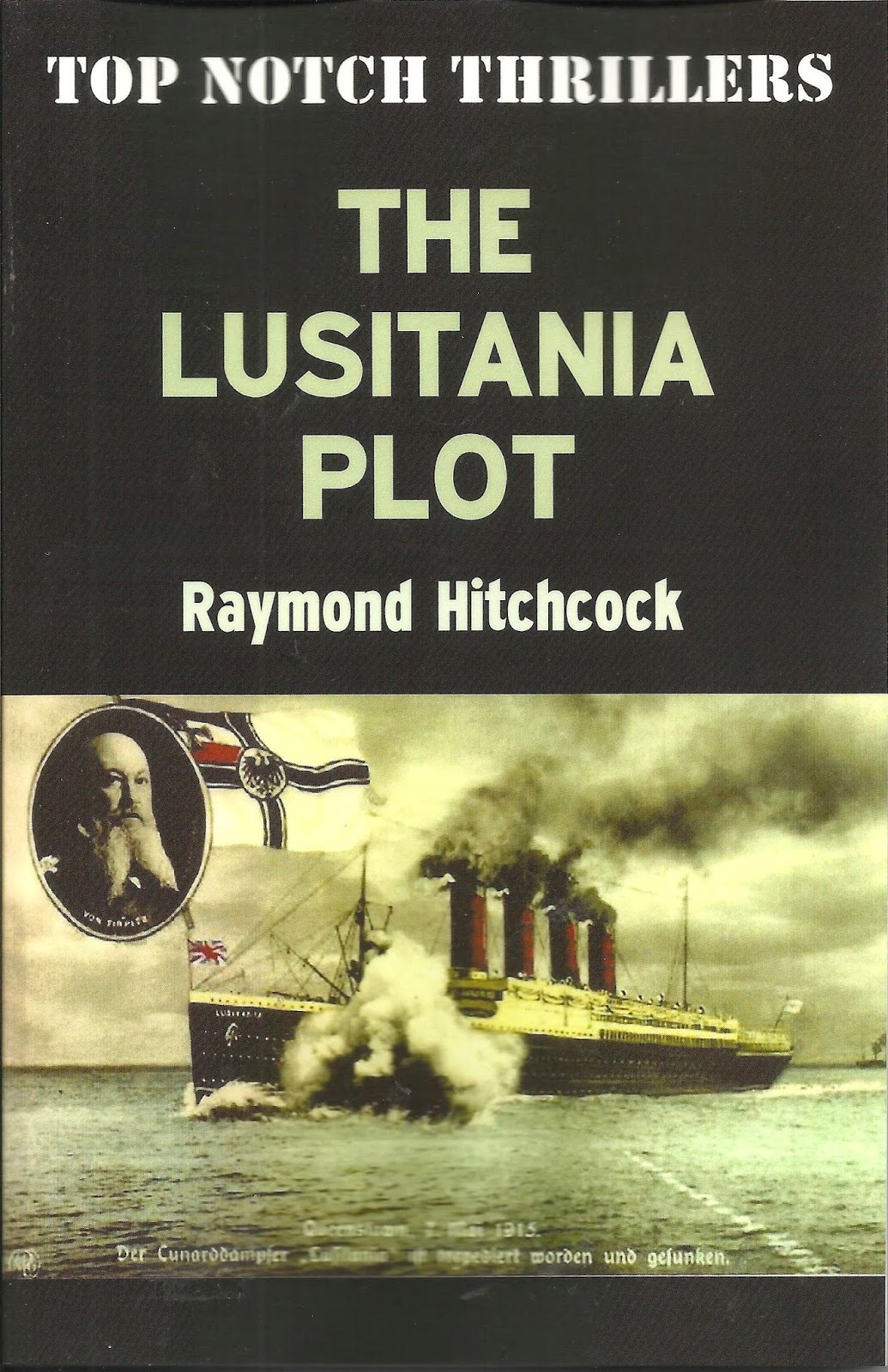 In a unique ‘double’, the latest titles from Top Notch Thrillers  (published this week) are by writers also known for their paintings: Raymond Hitchcock (1922-1992) and Reg Gadney.

The Lusitania Plot, first published in 1979 (as ‘Attack the Lusitania!’), is Raymond Hitchcock’s gripping World War I conspiracy thriller based on the infamous sinking of the ocean liner Lusitania in 1915, an incident which still arouses controversy to this day.  To mark the centenary of the sinking in May 2015, commemorative events are planned in both England and Ireland, including a new salvage dive to the wreck of the ship, whose discovery in 1935 was an international media sensation.

Raymond Hitchcock worked in the telecommunications industry after serving in the British army during WW2, but soon discovered a talent for drawing cartoons for Punch and for painting, mounting exhibitions of his work in London and Oxford.  He turned to writing fiction in 1969 with the risqué novel Percy, which became an international bestseller and was filmed in 1971.

Somewhere in England, first published in 1971, dealing with the hunt for a Nazi war 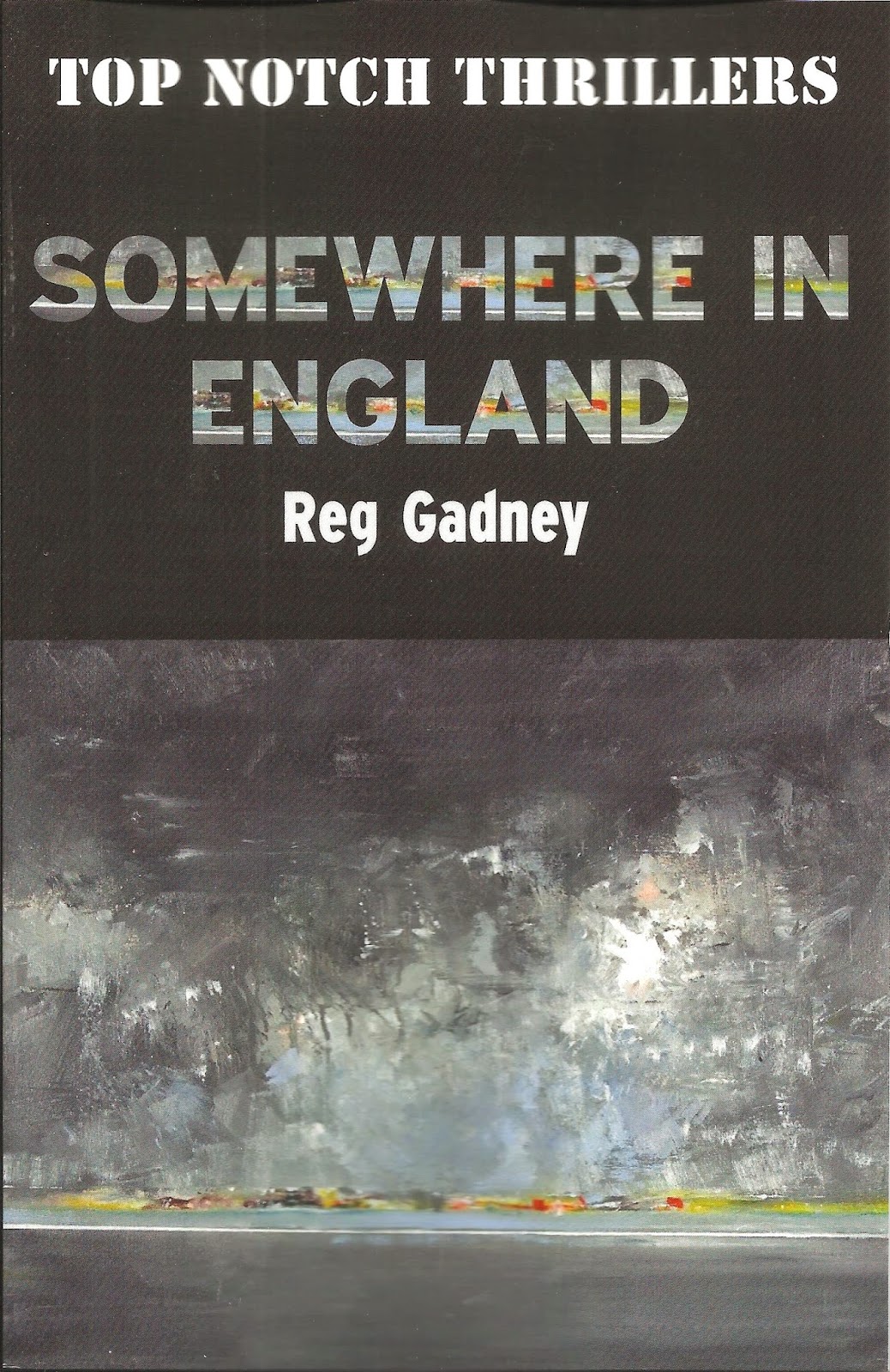 criminal, was the second novel of Reg Gadney, a former soldier and tutor at the Royal College of Art.  As well as writing more than a dozen novels and non-fiction works (including a study of John Constable), Reg has also enjoyed success as a scriptwriter for television, most notably for his five-hour drama series Kennedy (1983) and for his adaption of Minette Walters’ The Sculptress for the BBC (1996).  Now a respected painter as well as a writer, his latest one-man show “Portraits” opened in London in May 2014.

Part of Somewhere in England is set on the Suffolk coast and the TNT edition cover shows the oil painting  “River Alde”, one of a series of Suffolk views done by Reg Gadney in 2000.

A feature (“Two Artist” – on the Shots website ) on the two authors and further information on the books can be found on www.ostarapublishing.co.uk.