The Cuckoo's Calling to be televised! 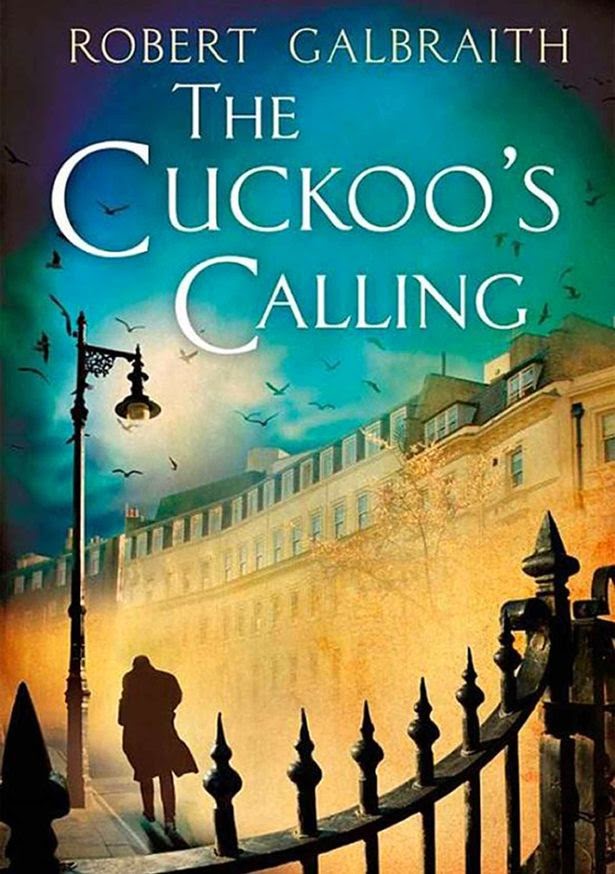 JK Rowling’s Cormoran Strike novels, written under her pen name of Robert Galbraith until she was unmasked as the author, are to be turned into a BBC crime series. Rowling published The Cuckoo’s Calling in April 2013 as Robert Galbraith. Three months later, it emerged that Galbraith and Rowling were one and the same.

The Cuckoo’s Calling will be the first book adapted for BBC One, with filming set to begin in the New Year. Rowling will collaborate on the project, also will include The Silkworm and casting for the lead role is under way.

The Casual Vacancy, has also been adapted for BBC One miniseries, in association with HBO and will be broadcast in February. The confirmed cast includes Michael Gambon, Keeley Hawes, Rory Kinnear, Monica Dolan, Julia McKenzie, and introduces Abigail Lawrie.

The BBC said it was a "coup" to secure the books.

When a troubled model falls to her death from a snow-covered Mayfair balcony, it is assumed that she has committed suicide. However, her brother has his doubts, and calls in private investigator Cormoran Strike to look into the case.

Strike is a war veteran - wounded both physically and psychologically - and his life is in disarray. The case gives him a financial lifeline, but it comes at a personal cost: the more he delves into the young model's complex world, the darker things get - and the closer he gets to terrible danger . . .
Posted by Ayo Onatade at 06:36