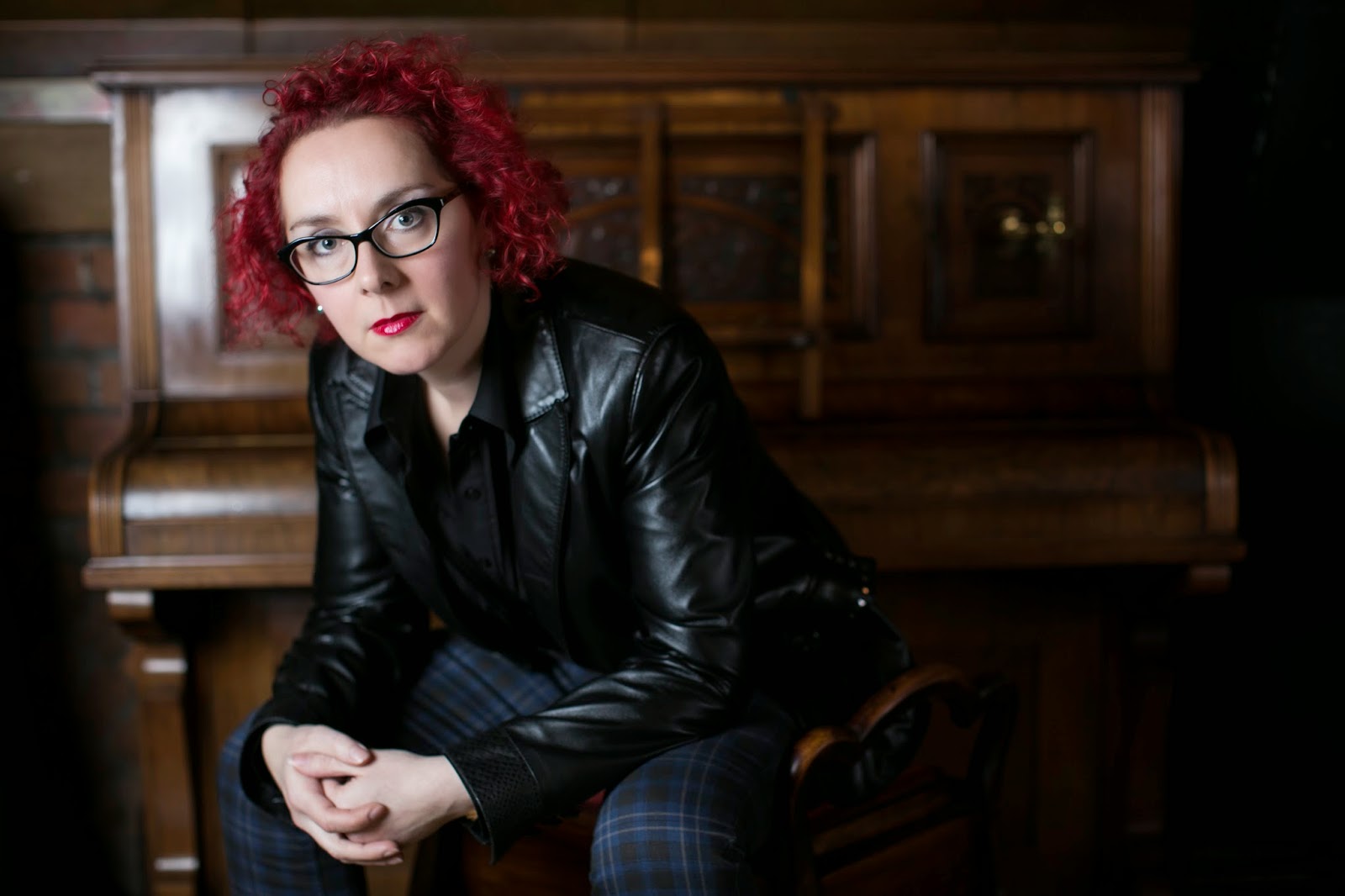 Today's guest blog by author Marnie Riches.  She has a Masters degree in Modern & Medieval Dutch and German. She has been a punk, a trainee rock star, a pretend artist, a property developer and professional fundraiser.

The concept of serial killing enthralled me even as a child. In the houses of my relatives, the abduction and murder of local children by Ian Brady and Myra Hindley – The Moors Murderers - were regular talking points over strong tea and cigarettes. Somebody always knew somebody who knew one of the mothers, poor cow. This was Manchester, after all. In the early seventies, the emotional wounds inflicted on the northwestern hive mind were still raw.

Later that decade, Peter Sutcliffe – The Yorkshire Ripper - was on the prowl in the north of England. My mother, a single parent, had planned a rare night out in Manchester, but decided to cancel when one of his victims, Vera Millward, had been found dead in the grounds of Manchester Royal Infirmary. Those stories sparked in me a life-long fascination with society’s worst feared predators.

After completing my Masters, I had planned to do a PhD in criminology (there’s time yet...). Small wonder, therefore, that my main protagonist, George McKenzie is an aspiring criminologist. Writing about serial murder in The Girl Who Wouldn’t Die and my subsequent George McKenzie thrillers, I am intrigued by the circumstances surrounding an individual who makes that deadly transition from non-violent child to brutal killer. Is the compulsion to serially murder down to nurture or nature?

Reading academic articles on criminal psychology and psychiatry, as I do for research purposes, it appears that many if not most serial murders are, in fact, sexually motivated. Killers are divided into neat categories - the disorganised, like Sutcliffe, who are relatively spontaneous in their attacks and who depersonalise the bodies of their victims through mutilation, and the organised, like Fred West, assisted by his wife, Rose, who stalk their victims, plan their abductions using a vehicle and who commit sexual acts with live victims.
One of the reports I read stated that 75% of serial murderers are the children of single parents with a history of physical, emotional or sexual abuse in childhood. The father figure is often punitive. The mother may either be over-protective or may reject the child and be promiscuous. Alcohol and drug misuse in the home is common. Nurture, then. But amongst the organised killers, 80% were judged to have superior intelligence. Amongst the disorganised, below average intelligence is the norm. In which case, nature.

But hang on! One has to be wary of taking all academic observations as gospel. How many of us are from single parent backgrounds? I am. How many of us have sexual fetishes? Most people, if you believe 50 Shades of Grey and the ensuing worship at the altar of BDSM, complete with cable ties from B&Q. Your average psychopath is described as focussed, intelligent, obsessional, and hypochondriacal and well mannered on the surface. I am all of those things. Perhaps you are too. Does this then make us serial killing material? No! Of course not (Honestly, I’m not, although I do own goldfish instead of a cat). Sometimes, the prejudices of the researcher shine through, and you know their findings are therefore flawed. Sometimes, the reports, from a writer’s perspective, smack of well-trodden tropes. 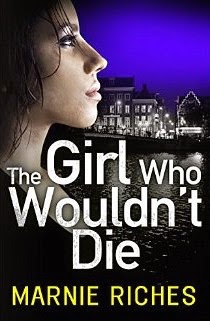 My theory, for what it’s worth and the basis on which I draw the personalities and back-stories of my perpetrators, is that there is a large grey area between “normal” non-offender and serial violent offender. And I’m not the only one...

Much has been said about the psychopathic spectrum recently, thanks to a piece of research being conducted by Prof. Kevin Dutton at the University of Oxford. Happening upon this excited me hugely, because it points to the lines between “normal” people and serial violent offenders being quite blurred. A serial killer would score highly on the psychopathic spectrum, as might a surgeon or a senior detective or somebody in the armed forces, who takes risks on a daily basis and whose job requires complete focus.

What then differentiates the rest of us in society - who may have had disruptive, disadvantaged childhoods, who may suffer from mental illness, who may have sexual fetishes but who are law-abiding citizens - from those who kill and kill again? Do serial murderers have bad genes? Have they suffered brain damage? Are they innately evil? Or have they endured a traumatic experience that changes them irrevocably?

In the follow-up to my debut, The Girl Who Broke the Rules, I refer to this notion of a triggering incident as a Frida Kahlo moment: Just as the artist, Frida Kahlo was forevermore influenced by an almost fatal bus crash, where she was badly injured and covered in gold dust, there must be a traumatic event in a killer’s life, tipping them from entertaining violent fantasies into committing actual bodily harm; turning their murderous potential into serial killing reality. Interestingly, Fred West suffered a terrible head injury after a motorcycle and was never the same again. Ted Bundy, having grown up witnessing the antics of an abusive grandfather, was apparently devastated by the break-up of a romance. Peter Sutcliffe was allegedly conned out of money by a prostitute. Would they have murdered if there had been no Frida Kahlo moment for them? We’ll never know.

In striving to create really three dimensional, believable perpetrators in my writing, I shape my bad guys based on the theories of criminal psychologists and psychiatrists. But then, some of the good guys in my novels have psychological foibles and shockingly tough stories too! And I make sure I avoid those tropes where I can. That makes the puzzle for the reader harder to solve, of course, and that’s my aim.

Do I believe that monsters are a product of nurture, not nature? Well, I think it’s probably a bit of both. Do I believe that we are so different from the serial killers we read about in the news or depict in our writing? Probably not as different as we would like!

I appreciate this intelligent, intriguing article. Based on this post, I like your writing style. I'll be on the lookout for your book. :-)