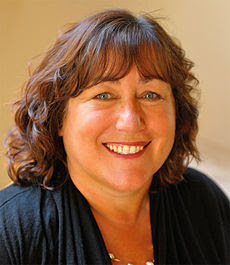 When you’ve read as many books as I have, it’s nearly impossible to name the five that have most influenced me in one way or another. My mother was a great reader and was always recommending books to me from an early age, and so the first three of these books were recommendations from her, and all read when I was somewhere between eleven and thirteen years old.

Gone with the Wind (Margaret Mitchell): My mother’s favourite book, if I remember correctly. When I saw the size of the tome she was suggesting I read, I was a bit shocked but decided to give it a try. I was hooked in no time. This was the book that, in retrospect – because I don’t think I would have realised this at the time – made me appreciate the importance of characterisation. Each individual is so distinct in their actions, their words and the way they interact with others. And when I look back and think how much we all adored Rhett Butler, who was – let’s face it – not the best-behaved man around, and yet scorned the much nicer Ashley Wilkes. There was a lesson there, I’m sure.

Exodus (Leon Uris): I don’t remember why I decided to read this book, but it has never left me, although it’s many, many years since I read it. I believe its impact on me stemmed from the fact that although it was a work of fiction, so much was based on the truth. At that point I had no interest in politics, but it helped me to understand the horrific way in which people had been treated over the years – and still are – because of their religion. It’s one of those books that I keep promising myself I will read again.

Rebecca (Daphne du Maurier): A huge favourite of mine, I suspect this was the book that made me appreciate that stories don’t have to end with the ‘bad guy’ – ie the one who has committed murder – being caught. The tension was created in the book by all manner of elements that weren’t directly connected to the story of what happened to Rebecca and each in its own way developed the tension. Apart from the obvious and truly terrifying Mrs Danvers, the sea – always a forceful element to include – and the weather each played a part in making the reader aware that something was going to surprise us. 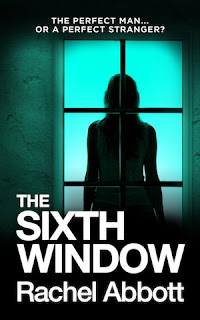 Tell No One (Harlan Coben): This was the first Harlan Coben book I read, and I was much older by this time, of course. I had been a fan of thrillers for years, but most of the ones I had read were largely predictable in that there would most likely be a policeman, and he would – after lots of scary moments – almost inevitably catch the villain. But this was just about an ordinary guy whose wife had been dead for eight years. And then he is told to log into a website, and he sees an image of his wife on a webcam. I think it’s the first time I had read a thriller in which the story was told from the point of view of a victim (or perpetrator) rather than from some member of law enforcement. Although I have a policeman – Tom Douglas – and some scenes are from his perspective, I always feel that my stories belong to the victims.

As this post is about books that changed my life, I have to give a mention to Only the Innocent. Okay, it’s my book – but no other book has changed my life as much as this. I wrote it for my own pleasure, with no intention of trying to have it published. The decision to upload it to Amazon was equally a spur of the moment one. But since that moment my life has changed more than I can possibly say. I’ve moved home (countries, even), have come out of retirement and written another five novels plus one novella, and have travelled around the country meeting truly wonderful readers who are so supportive. So I have to say that while the other books changed my perception of so many things, Only the Innocent truly changed my life. 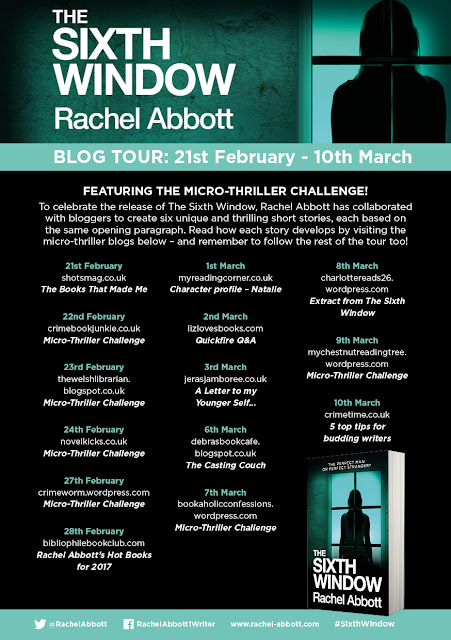