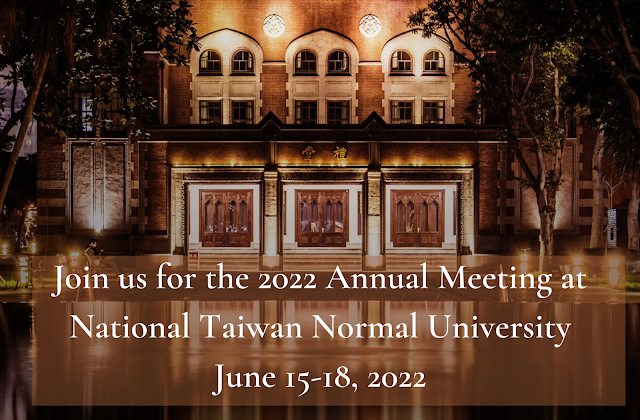 Crime fiction today is a uniquely global genre in the sense of being written, published, sold and read on a significant scale on all continents and in almost every country. It is also global in the sense that it serves across a wide range of locations as an important vehicle for investigating and interrogating relationships between law, crime and justice. This global orientation challenges the persistent notion that crime fiction is predominantly a UK and US phenomenon and that other crime fiction traditions are either peripheral or derivative. Publishers have already embraced the idea of world crime fiction, as evidenced by the large number of crime fiction translations, not only with English as the source or target language, but also between other languages. Similarly, readers around the world have few concerns about reading foreign crime novels, and the combination of familiar forms and unfamiliar, “exotic” content has become one of the major selling points of global crime writing. The scholarly literature has been slow in catching up with these developments, but the last few years have seen lively debate around the concept of crime fiction as world literature. Following on from these discussions, this seminar seeks to overcome one of the last bastions of conventional crime fiction scholarship, namely the tendency to write the history of crime fiction either as the succession of canonical Anglophone formats (classic, hardboiled, etc.) or as accounts of individual national traditions. We pose the question, how can we globalise the historical narratives around crime fiction and move towards an account of the genre that recognises its global diversity and transnational connections.

We welcome papers dealing with any aspects of world crime fiction and the historiographical challenges it presents. Suggested focal points include: